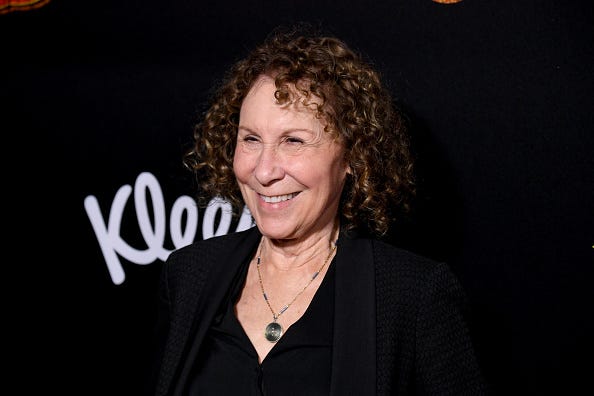 It’s time to raise a glass for a “Cheers” reunion.

Four stars of the classic NBC series are set to appear on an episode of “The Goldbergs,” according to Entertainment Weekly.

Unfortunately, the actors won’t be reprising their “Cheers” characters. Instead they will play customers who somehow wind up throwing back beers at the Goldbergs’ house. As long as everyone knows your name, right?!

A ratings and critical hit, “Cheers” premiered in 1982 and ran for 11 seasons before signing off in May 1993. The show was based on the real-life Boston bar and made breakout stars out of Ted Danson, Shelley Long, and Woody Harrelson.

The mini-reunion is part of an ABC promotion entitled “Cast from the Past Week.” Starting in October, ten of the alphabet network’s comedies and dramas will bring back stars of retro shows and movies, including “Charmed,” “The Drew Carey Show,” and “Wet Hot American Summer.”

Highlights of the promotional stunt include Dan Aykroyd starring on “The Conners” as a poker pal of John Goodman. The two previously worked together in “Blues Brothers 2000.”

While Tracee Ellis Ross will bring back her “Girlfriends” co-stars Golden Brooks, Jill Marie Jones and Persia White on “Black-ish.”

And “Charmed” sisters Alyssa Milano and Holly Marie Combs will once again play siblings, but this time on “Grey’s Anatomy.”

“Cast from the Past Week” launches October 7th on ABC.