But while dozens of stars in past years have expressed gratitude for Harrison, the host hasn't exactly been in love with every star of the dating show.

In an interview with Us Weekly, Harrison reveals that there has been only one bachelor he had a difficult time getting along with. 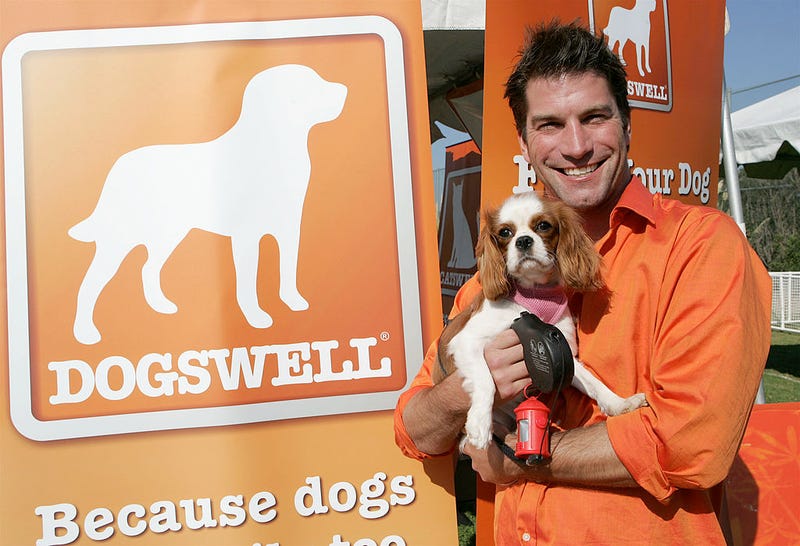 “Really, the only one I think I had a hard time getting along with was Charlie O’Connell back in the day,” Harrison shared.

O’Connell, who is the brother of actor Jerry O’Connell, stared in the seventh season of the hit series in 2005. He found love with Sarah Brice, but the couple eventually split in 2010. 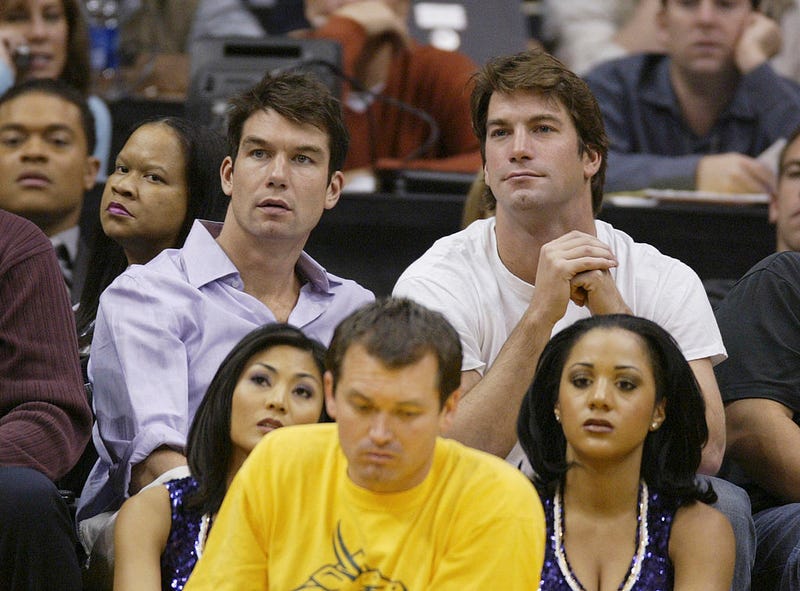 “He admitted he was going through some issues with himself at the time,” Harrison said. “We didn’t dislike each other at all. It just didn’t blend. That’s bound to happen after 18 [years] and dozens of people. You get along with some better than others," he added.

The television host has previously talked about McConnell in 2017 while appearing on "Live With Kelly." "We just didn't get along," Harrison said.

Right now, Peter Weber is the current Bachelor who is looking for love. Harrison shared high praise for Weber. “He’s the guy that seemingly has everything. Good looking, good career, sweet, he has this amazing family. He just hasn’t fallen in love yet," Harrison said.