The upcoming season of “The Bachelorette” is already shaping up to be the most dramatic yet and filming hasn’t even begun.

Season 16 of the dating reality series joins the long list of dramas, comedies, and daytime and late-night talk shows that have shuttered production out of an abundance of caution over the coronavirus pandemic.

Clare Crawley, who was announced as the oldest-ever bachelorette earlier this month, released a statement on Instagram revealing that she’s remaining optimistic.

“Everyone’s health is the most important priority at this time, and as I’m sure you’ve heard, we are pressing pause for now on filming The Bachelorette," she wrote. "We are taking it day by day and even hour by hour as this is so unpredictable. All I know for sure is that my heart is so full from all the love and support this far, and am still so excited for my journey to begin! I’ve waited 38 years for these moments, what’s a little bit longer, right.” 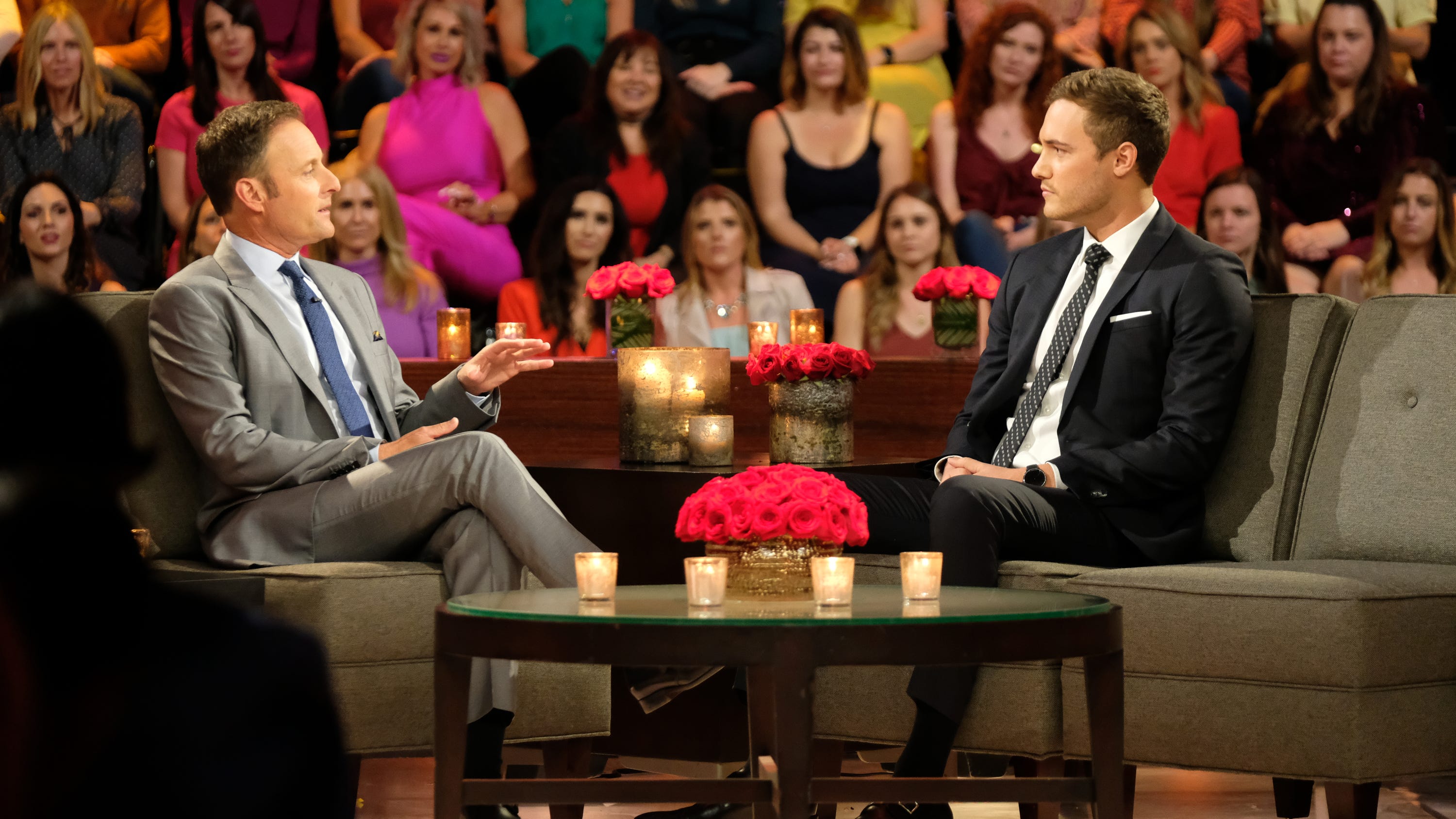 “There have been no confirmed cases of COVID-19 on any of our productions, but the health and safety of our employees, casts and crews remains our top priority,” they added.

Filming was originally set to begin Friday night. A source assured the publication that there were currently no plans to outright cancel the season.

With the delay in the production schedule, it’s unclear if season 16 will be on track to premiere on Monday, May 18.