“Dancing With the Stars” is gearing up to swing back into production.

ABC and BBC Studios are putting in place a series of health and safety protocols that will allow the cast and crew to get to work on season 29.

Despite COVID-19, ABC is hoping that the series can stick as close as possible to its traditional season premiere in mid-September by slotting the show into the 8-10 p.m. Monday night time slot on the upcoming fall schedule.

However, Deadline notes that sources close to production said the schedule is “fluid” and “continuously evolving” as the pandemic unfolds in real time.

When the series gets the green light to resume production from unions and guilds, it will apply all the COVID-19 safety guidelines including proper social distancing and mask wearing. Temperature checks will also be utilized, according to the publication.

A post shared by Dancing With The Stars #DWTS (@dancingabc)

ABC Entertainment president Karey Burke also told the publication that BBC Studios took lessons from other territories where the show is produced. The series is based on the BBC dance contest "Strictly Come Dancing."

“I have seen the presentation from the Dancing with the Stars producers on how we are planning to produce this show, post-COVID and with the health regulations in place because they have the advantage of making it in other territories and I am blown away by the ingenuity and the care which they are producing it,” she said. “We are bringing all of those innovations to the American broadcast. I’m really confident in their plan.”

Sources told Deadline that it’s too soon to say if the show will go live as usual or air pre-recorded episodes. 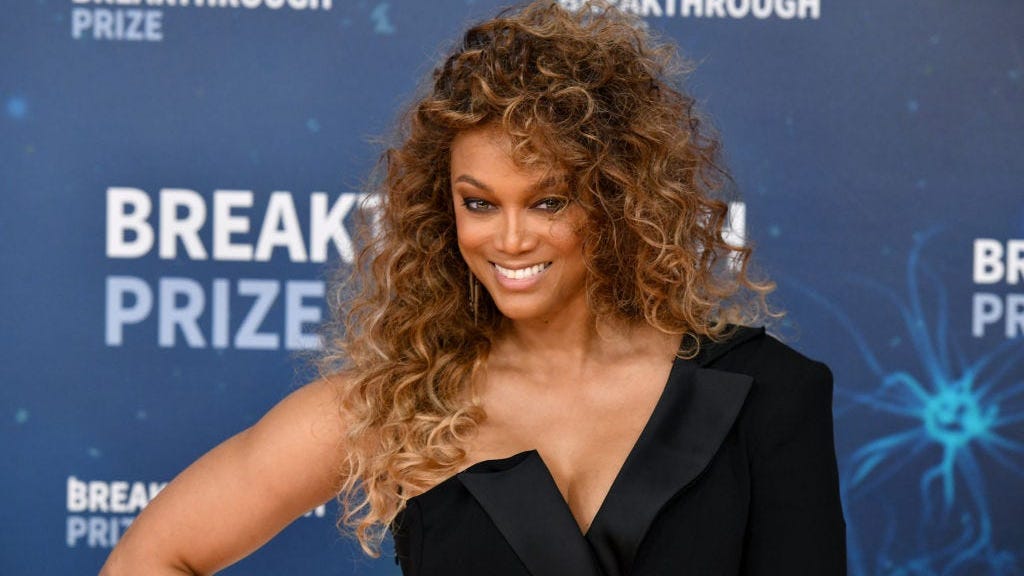 Aside from any COVID-mandated changes, “DWTS” is changing things up by introducing new host, Tyra Banks.

The former “America’s Next Top Model” is replacing longtime host Tom Bergeron. She will also serve as executive producer.

In July, the network issued a statement explaining that Bergeron and co-host Erin Andrews would be exiting stage left as the show embarked on a “new creative direction.”

ABC went on to say that Bergeron “departs the show with our sincerest thanks and gratitude for his trademark wit and charm that helped make this show a success.”

Bergeron, who's been with the show since 2005 said on Twitter, “It’s been an incredible 15-year run and the most unexpected gift of my career,” he wrote. “I’m grateful for that and for the lifelong friendships made.”

Banks couldn’t be more thrilled to be joining the show.

In a statement, she wrote: “I’ve been a fan of DWTS since its beginning,” adding, “the fun mixed with raw emotion, seeing celebrities push past their comfort zones, the sizzling dance performances… it’s always transported me to my days of turning it up 10 notches on the catwalk. Tom has set a powerful stage, and I’m excited to continue the legacy and put on my executive producer and hosting hats.”

Many of your favorite shows are also hoping to get back into production soon. The CW and Warner Bros. TV are eyeing start dates of August 20 and 27 for shows shot in Vancouver, which include “The Flash,” “Riverdale,” and the “Supergirl” spinoff series, “Superman & Lois,” per TV Line.

“America’s Got Talent” was one of the first non-scripted shows to resume production in July enacting a series of safety measures for the cast and crew and changing the usual filming location.