The highly-anticipated “Friends” reunion may have been delayed by the coronavirus pandemic, but the buzz continues to build.

David Schwimmer renewed the hope of many fans when he gave an update on the status of the special during an appearance on the “TODAY Show” along with “Intelligence” co-star and creator Nick Mohammed. 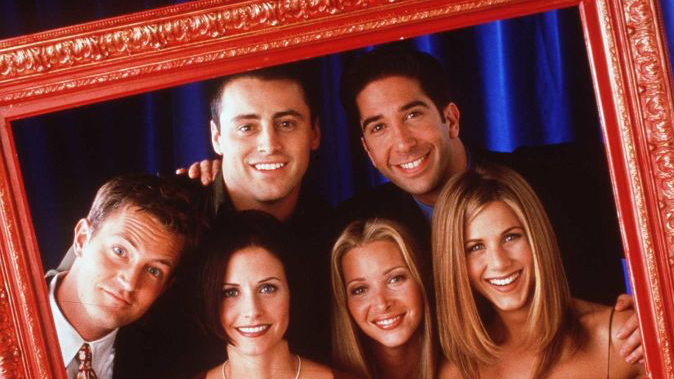 How to Make Ross Geller's Iconic Turkey Sandwich from 'Friends'

The reunion was originally supposed to be filmed in the spring, but it has been placed on hold indefinitely.

"There's definitely going to be a 'Friends' reunion," he said. "We have a lot of the creative aspects of the show kind of worked out. It's unscripted, but there are going to be some surprise funny bits. The real question is, 'When?' We're still trying to figure that out because we want to do it when it's safe to do so for everyone."

.@DavidSchwimmer gives an update on the much-anticipated #Friends reunion. pic.twitter.com/9XDPqUklJV

There were talks of the reunion starting production in August. Series co-creator Marta Kauffman said, “we are hoping to be able to shoot in August, if all is well and there is no early second wave and the studio is open.” 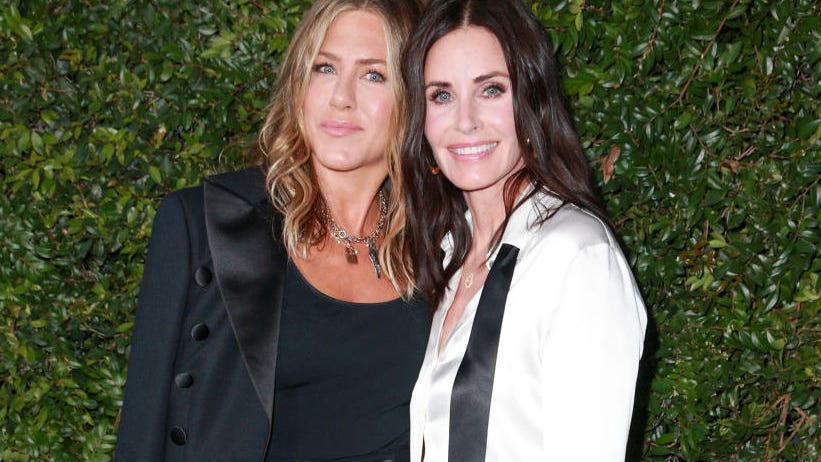 Jennifer Aniston and Courteney Cox Have Watched 'Friends' Bloopers Together

Kotb couldn’t wait for the reunion and asked Schwimmer the one question that’s been on everyone’s mind: Were they on a break?

Were Ross and Rachel on a break? @DavidSchwimmer weighs in! pic.twitter.com/OFD6tMlsRn

Schwimmer said there's no question about it, adding, “We were on a break.”

Kotb also showed Schwimmer a video recorded by Angela Featherstone, who played Chloe, the copy girl that Ross slept with during his brief split from Rachel.

"All I know is he was definitely on a break when he was with me," Featherstone said in the video.