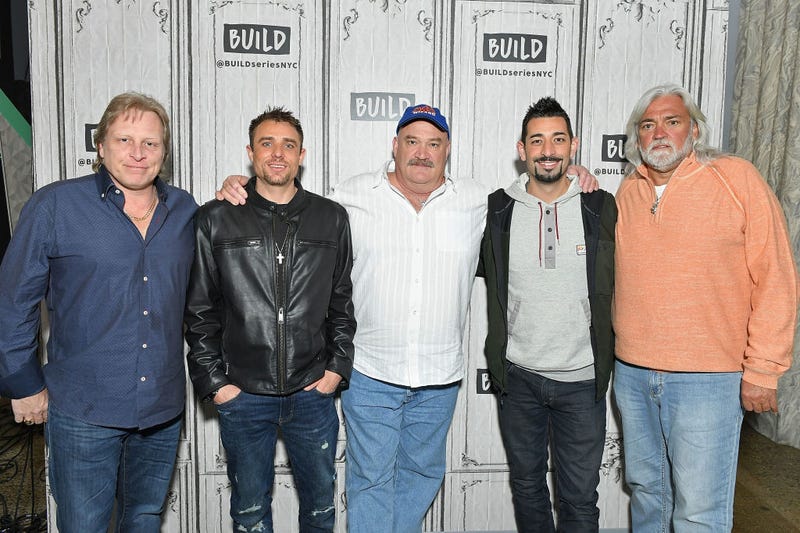 Nick McGlashan’s death is another deep reminder that the serious and dangerous situations on these more real reality programs do not end on location and when the cameras stop rolling.

A rep for Discovery told Fox News in a statement at the time of his death: “Our deepest sympathy goes out to Nick’s loved ones during this difficult time. Nick came from a long line of crabbers and was known for his great depth of knowledge. He also had a sharp sense of humor even in the most difficult conditions. He will be deeply missed by all those who knew him."