Put on your dancing shoes because “Dancing with the Stars” is returning to the ballroom this fall.

While many shows are on an indefinite hiatus following production shutdowns due to the COVID-19 pandemic, the dance reality competition is sticking to its traditional premiere month and time slot.

ABC announced “DWTS” will return for season 29 on Monday, September 14 at 8 pm ET.

The series also revealed the upcoming slate of professional dancers who will be joining the show.

#DWTS is BACK in the ballroom September 14! Check out which of your favorite pros are joining us! pic.twitter.com/PxygHdy6c5

First-time dancers joining the cast this season include Britt Stewart and Daniella Karagach.

So far, the only confirmed celebrity is “The Bachelorette” star Kaitlyn Bristowe. “Bachelor” franchise host, Chris Harrison, surprised the former “Bachelorette” with the news during a June episode of “The Bachelor: The Greatest Seasons - Ever!”

The full roster of celebrities competing in the upcoming season will be announced at a later date.

People also noted that the pro dancer and celebrity pairings will be revealed during the two-hour season premiere next month.

Last month it was announced that longtime co-hosts Tom Bergeron and Erin Andrews would not be returning as the show was embracing a “new creative direction.”

A statement said Bergeron “departs the show with our sincerest thanks and gratitude for his trademark wit and charm that helped make this show a success.” 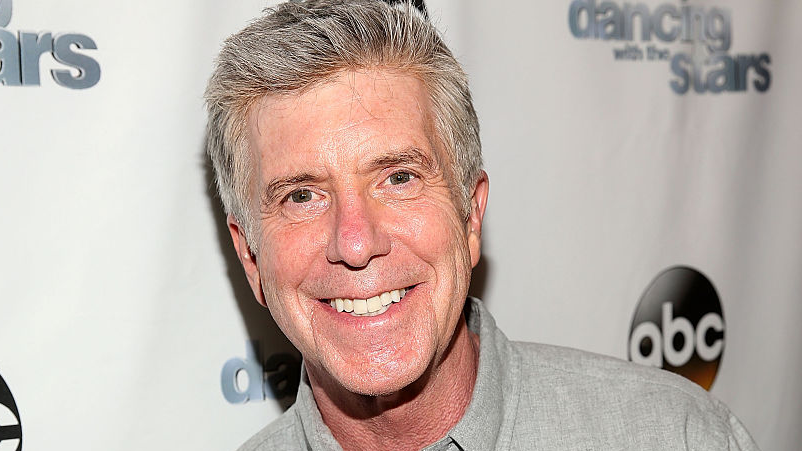 "Erin will also not be returning, and we appreciate all that she brought to the ballroom," the statement continued. "Fans have been rooting for her since she originally competed as a contestant back in 2010, and her signature sense of humor has become a hallmark of the show."

Shortly after, it was announced that “America’s Next Top Model” host Tyra Banks would be taking over hosting duties while also serving as executive producer.

"I’ve been a fan of 'DWTS' since its beginning ... The fun mixed with raw emotion, seeing celebrities push past their comfort zones, the sizzling dance performances ... it’s always transported me to my days of turning it up 10 notches on the catwalk," the supermodel wrote.

In July, ABC and BBC Studios put in place a series of safety protocols that included proper social distancing, temperature checks, and mask wearing when the show resumes.