Before dancers stepped foot on the ballroom floor for season 29 of "Dancing with the Stars," it was announced that Tom Bergeron and Erin Andrews would not be returning.

Now, as a new rotation of professionals and dancers compete for the mirror ball trophy, a producer is revealing the reason why the former hosts were replaced.

"I think it's all about evolution. I think any show like this that has been on many, many seasons needs to continue to evolve," executive producer Andrew Llinares told US Weekly. "I think changing the host was all about evolution, it was about making the show feel fresh, making it feel new [and] kind of make it reach out — maybe to a new audience as well, as well as the audience that's been there for years."

Llinares also shared that he wanted to have Tyra Banks host the show and only have one host instead of two. The producer said that he believes that it is working very well with one host.

"I think it's really refreshed the pace of the show, actually," he added. "I think it's taken it to a new pace, in terms of moving faster and just feeling different."

While the popular dancing show has been on television for 15 years, Llinares said having Tyra Banks as the host has changed the show's rhythm in a stimulating way.

The producer said that he believes that Tyra is doing a fantastic job, and it is great to have her energy in the ballroom. 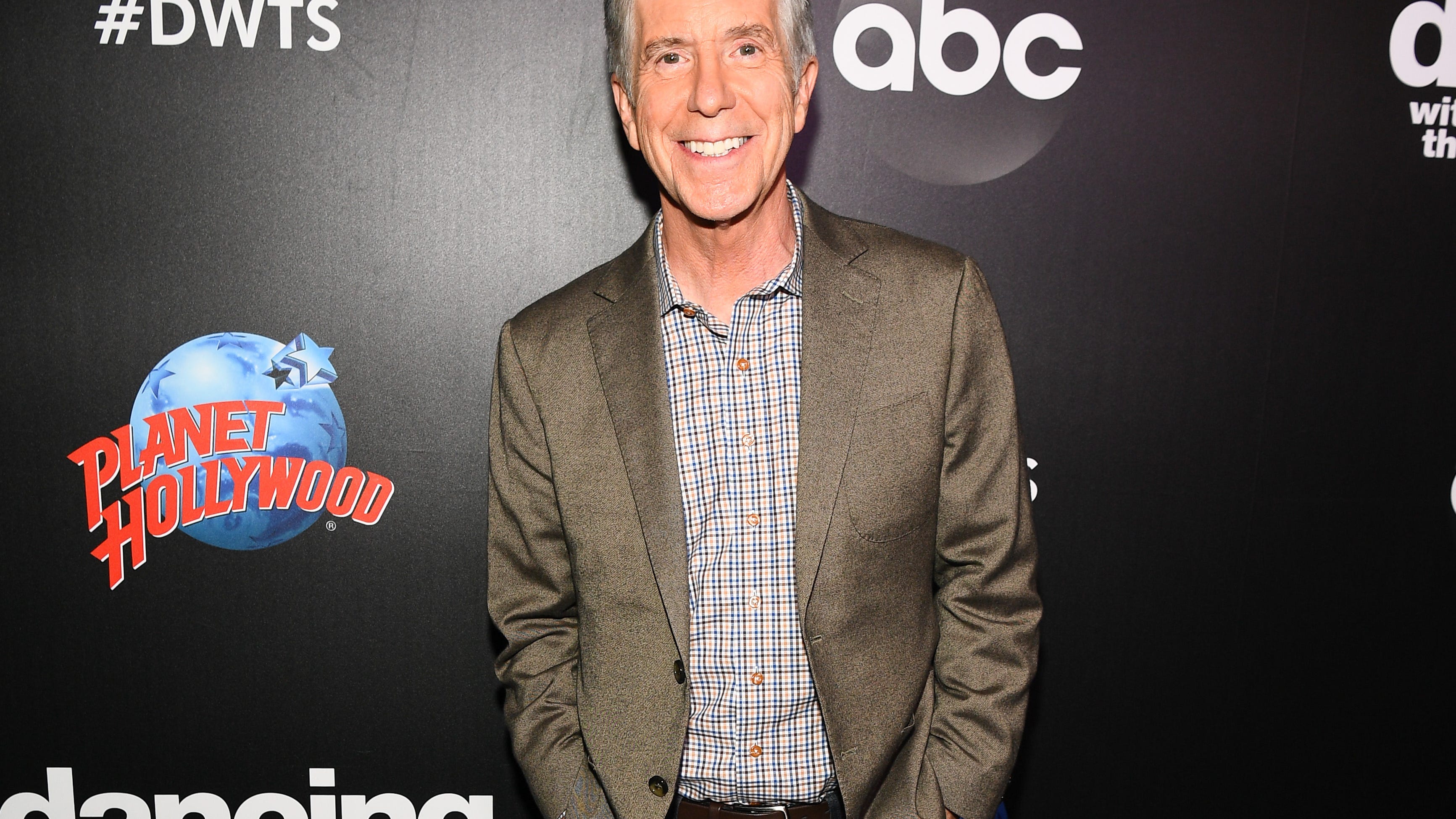 After Bergeron’s unceremonious exit from “Dancing with the Stars” earlier this summer, Bergeron decided to update his Twitter bio this week by changing it to “Former Co-Host of ‘Footwork With the Famous.'”

In early September, the 65-year-old mocked a newly-released poster promoting the show’s 29th season with Banks at the helm. The ABC poster featured a close-up of Banks’ face with her lips covered in pieces of the show’s legendary Mirror Ball trophy.

Dancing with the Stars like never before. Season premiere September 14 on ABC ✨ #DWTS pic.twitter.com/bBjQ7mzKJ8

Bergeron tweeted his version of the poster which finds him holding up a small mirrored disco ball to his lips. "This Just In: National Association of Lip Safety cautions against applying multiple small mirrors on mouth," he captioned the snap. "One bad chew and it’s 7 years of bad luck."

This Just In: National Association of Lip Safety cautions against applying multiple small mirrors on mouth. One bad chew and it’s 7 years of bad luck 😳😉 pic.twitter.com/5umhXb7zVp