The special started with the cast all walking on to the recreated set of Monica’s apartment, seeing each other all together for the first time in years — the first in a parade of near-tears moments during the special. But that kick-off moment, so meticulously planned, almost got side-swiped. 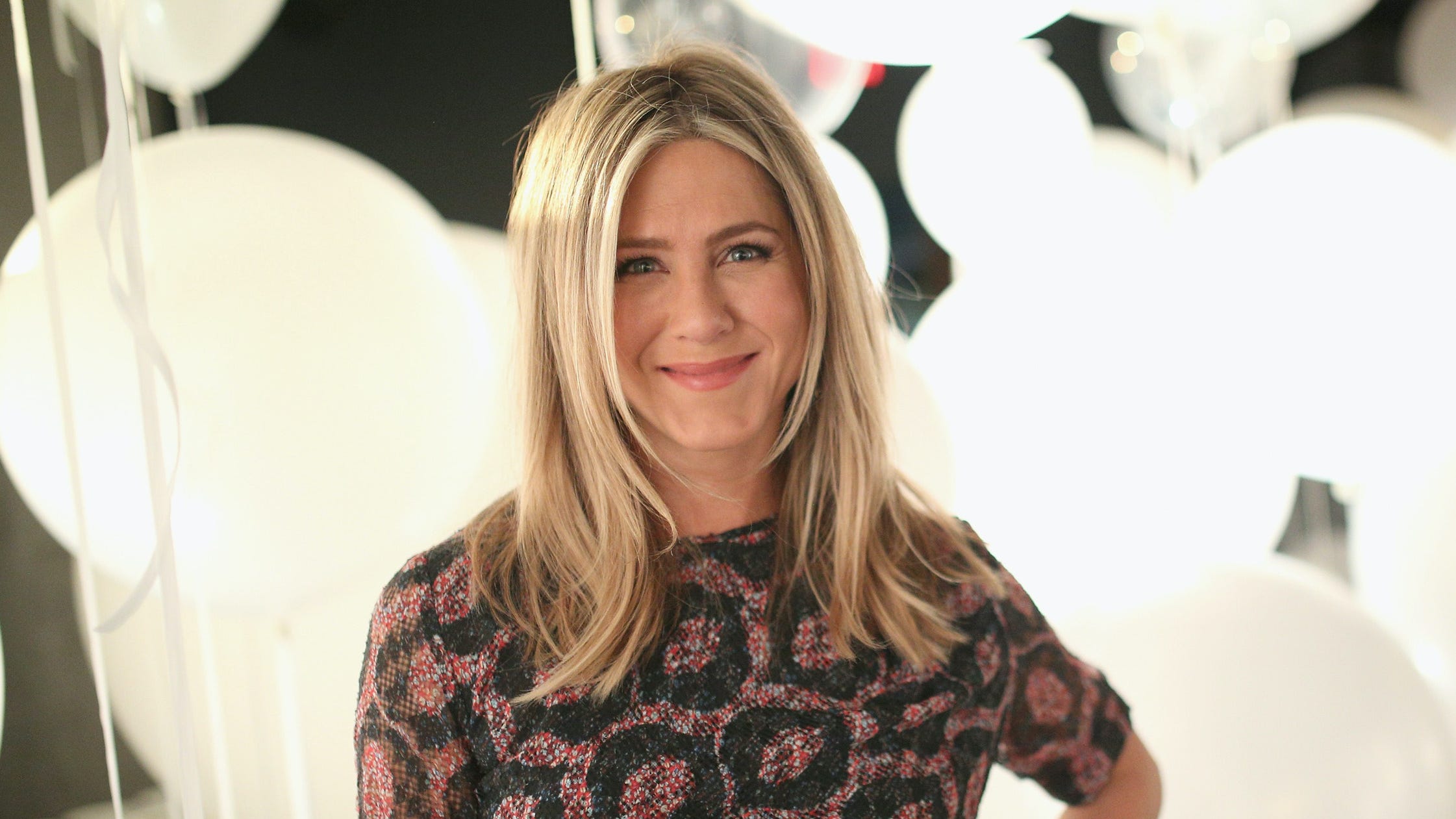 The special’s director, Ben Wisnton, had a great plan — have the cast see each other for the first time at about the same time as the viewer would, just as they entered the set.

But it turns out each cast member’s trailer was right next to each other next to the set, so the cast members would probably have their bump into, hug’n’cry moment before they walked onto the set. And it was too late to move all the big trailers. 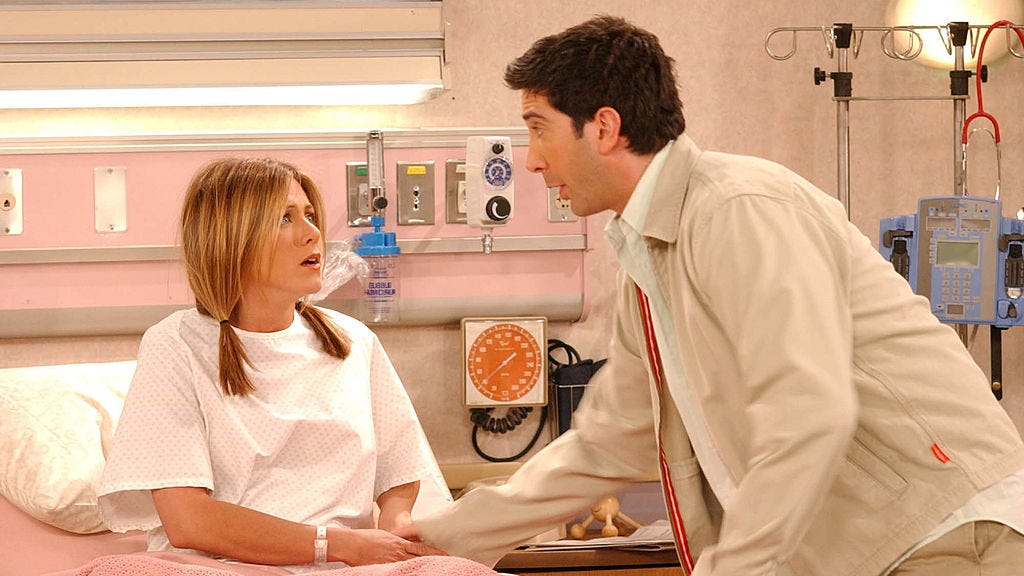 As reported on Cinema Blend, Winston explained to The Times that “we built tents around each of their doorways. And I texted the six of them and said, ‘Look, I know you want to see each other, but I’m begging you, please stay in your own dressing room until you’re called to the stage. I really want to catch that moment.’”

The cast was more than willing to go along with the idea, but gave the director some goofy grief anyway, telling him before the show that they were all arriving together. Matthew Perry reveals 'Friends' anxiety battle: 'I felt like I was going to die if they didn't laugh'

And Matt LeBlanc went so far as to joke that he was already lying in bed with David Schwimmer — a reference to Joey and Ross' sleeping preferences from the classic episode "The One with the Napping Partners." Once a comedian, always a comedian.

Of course the genial bunch all stayed in their tented lanes before greeting each other as they walked on, making for a magical moment of TV history nostalgia. And Winston was grateful for the cast’s onset obedience. 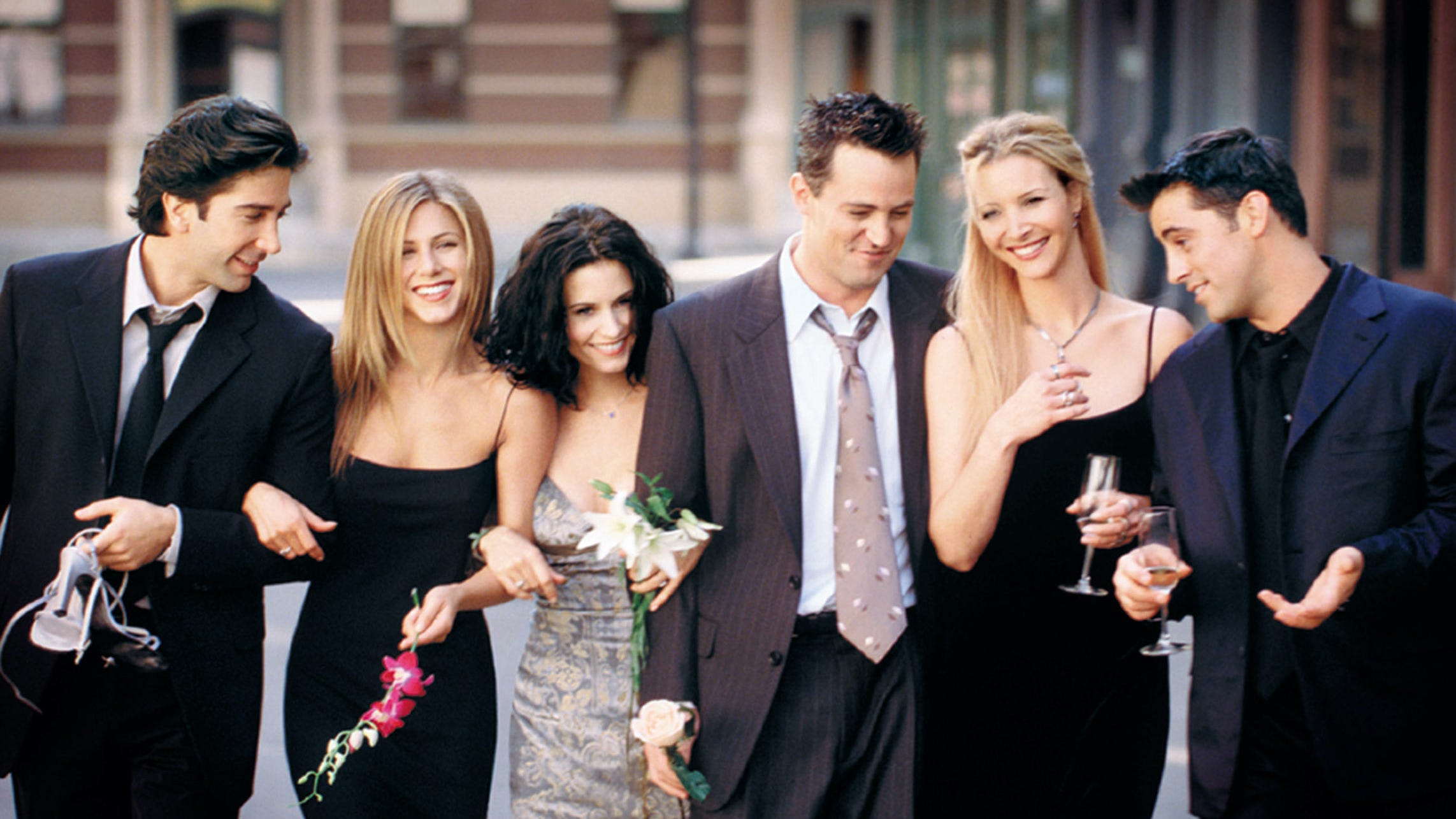 “They mocked me for wanting that moment,” said Winston. “But they did do what I asked. And you do get the feeling that they haven’t seen each other for ages. And it’s a really beautiful moment. I’ve never seen a bond like these six have.”

If you missed the original airing, “Friends: The Reunion” is still streaming on HBO Max, and probably will for a while given how popular it’s been.