The one with a brand new cast.

By now, we’re all too familiar with the characters made popular by the sitcom “Friends,” but tonight, they’re being reimagined with an all-Black cast.

Gabrielle Union, who was one of the few Black guest stars on the sitcom in 2001, will host a live table read with some of the biggest names in Hollywood, per PEOPLE.

"This Is Us" star Sterling K. Brown, "Orange Is the New Black" actress Uzo Aduba, Ryan Bathe, Aisha Hinds, Kendrick Sampson, and Jeremy Pope will take on the six lead characters in a reenactment of the episode “The One Where No One’s Ready” from season 3.

Brown will star as Ross, Bathe (Brown’s real-life wife) will take on Rachel, Aduba will channel her inner-Phoebe, Hinds as Monica, Sampson as Joey, and Pope as Chandler.

The virtual read is part of the “Zoom Where It Happens” and follows the first-ever “Golden Girls” reenactment featuring an all-Black cast.

The series, kickstarted by Tracee Ellis Ross, will continue until Election Day with the goal of encouraging fans to vote using pop culture.

The live-read, taking place on National Voter Registration Day, will also promote “When We All Vote,” a national, nonpartisan, nonprofit hoping to change the culture around voting. 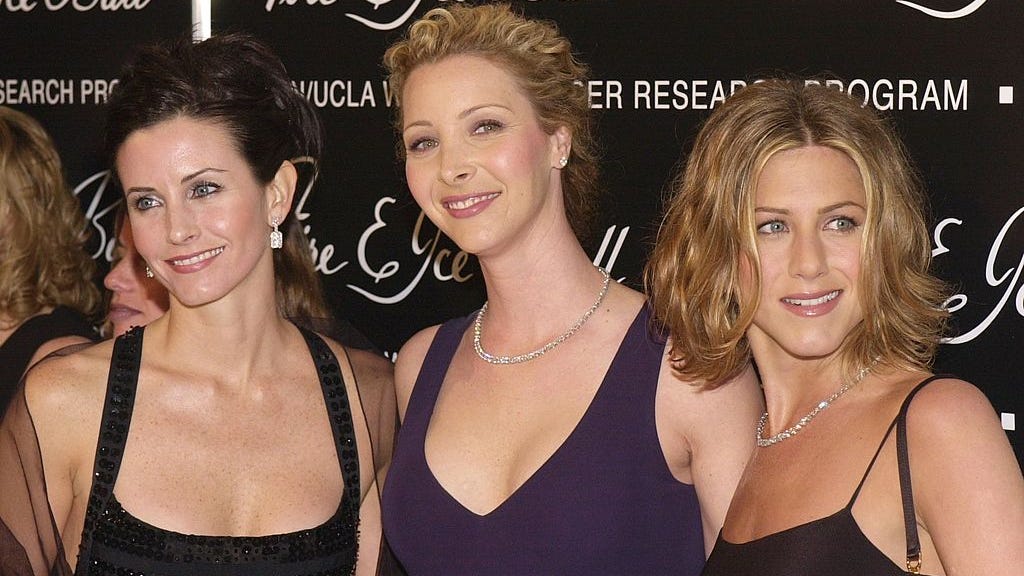 You can attend the group read for free by simply signing up here to receive messages about the upcoming election. Once you do, you’ll get a Zoom link via email. The event starts at 6 p.m. PT / 9 p.m. ET

Schwimmer (Ross) previously spoke out about the lack of diversity on the sitcom.

“Maybe there should be an all-black Friends or an all-Asian Friends,” he suggested.