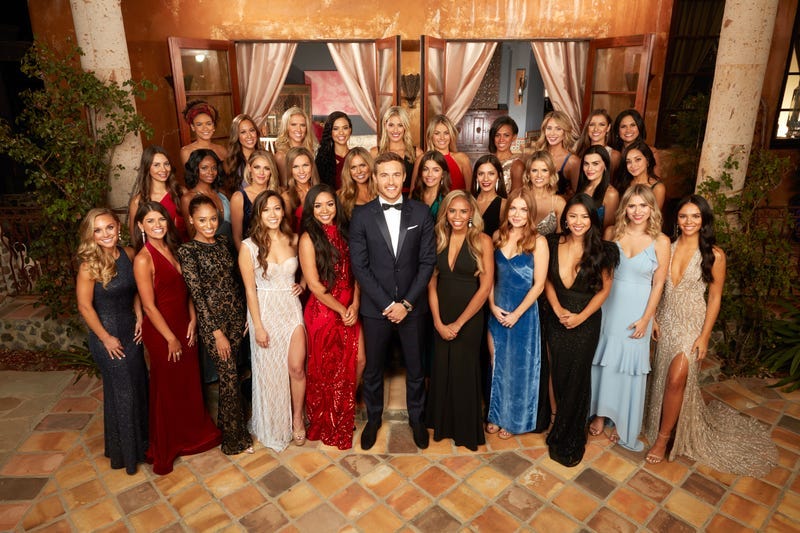 Though the 24th season doesn’t kick-off until January 6, ABC gave fans an early Christmas gift by revealing the headshots, names, and bios of the 30 ladies vying for Peter Weber’s heart, or, at the very least, a rose.

The “Bachelorette” alum and runner-up on Hannah Brown’s season is hoping to find true love this time around.

Take a peek at some of the amazing women competing for a piece of Peter. 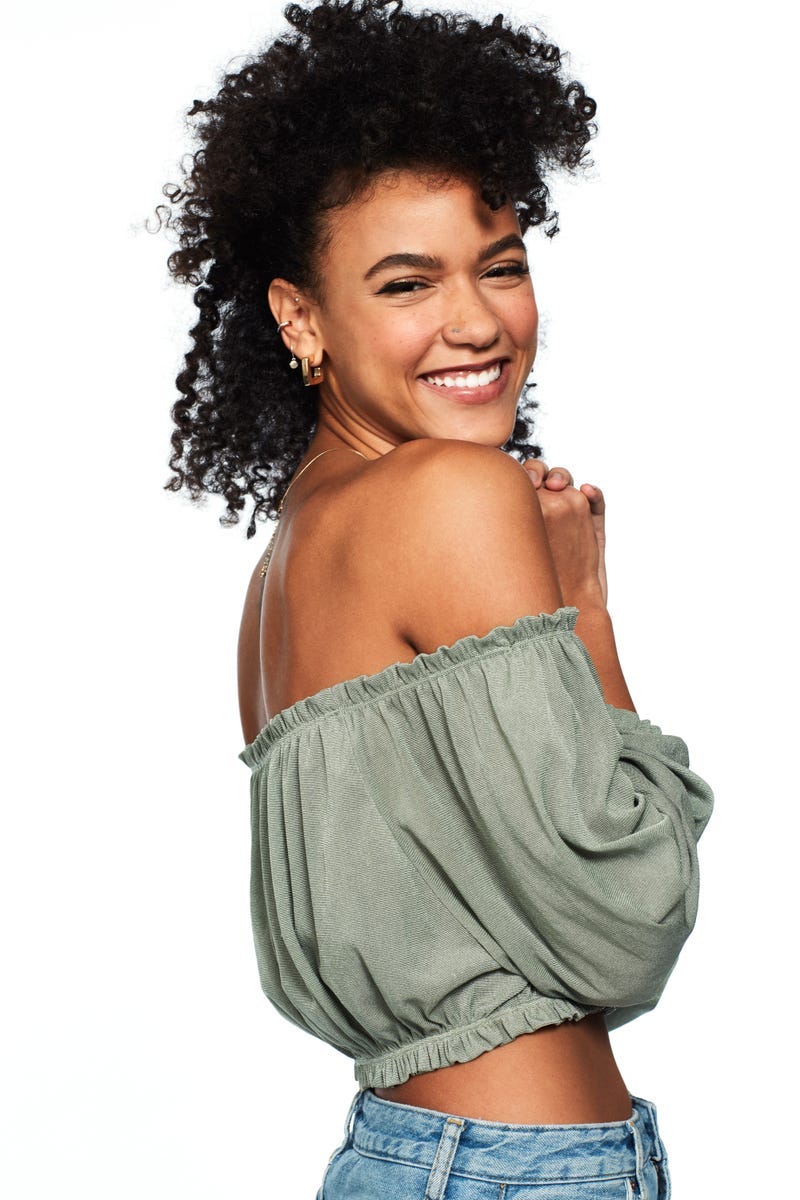 She's 27 and an esthetician who “may look like a total city girl, but she grew up hunting on a farm in Springfield, Illinois.” 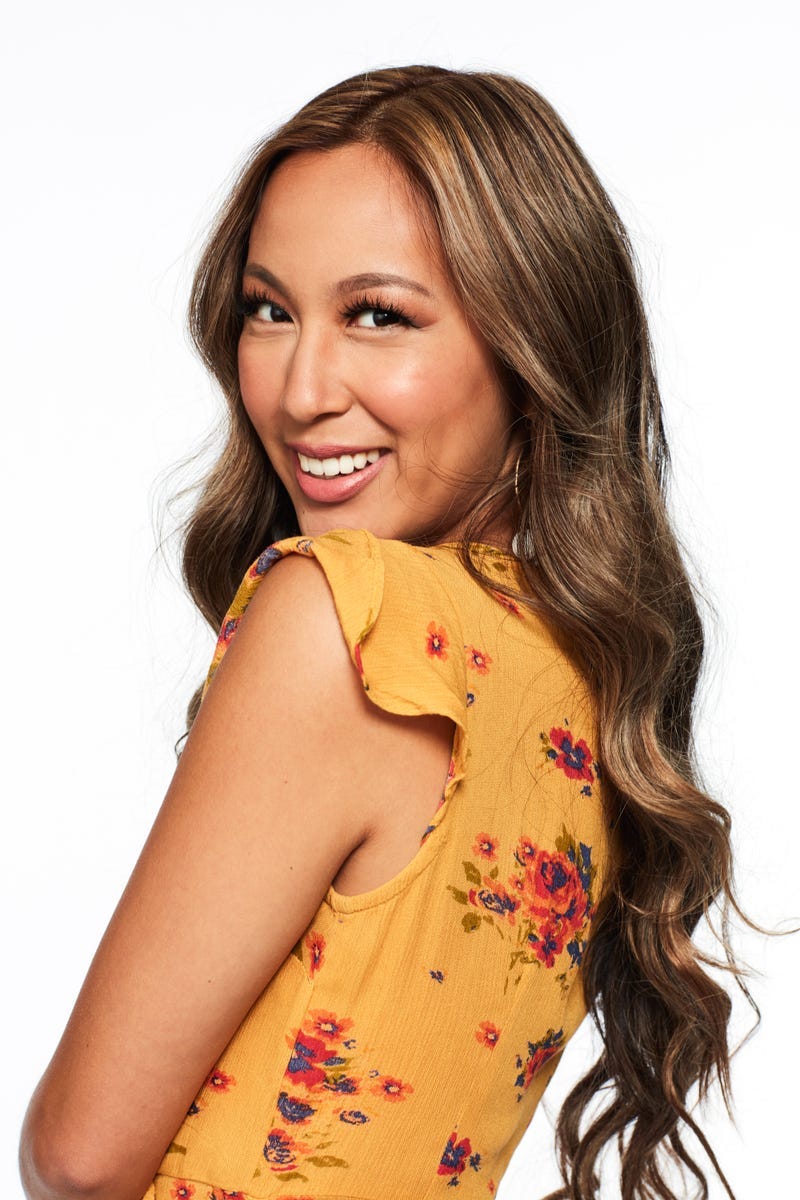 She's 23 and a flight attendant who hopes her family will finally meet one of her boyfriends, as they never approved of the “bad boys” she dated. 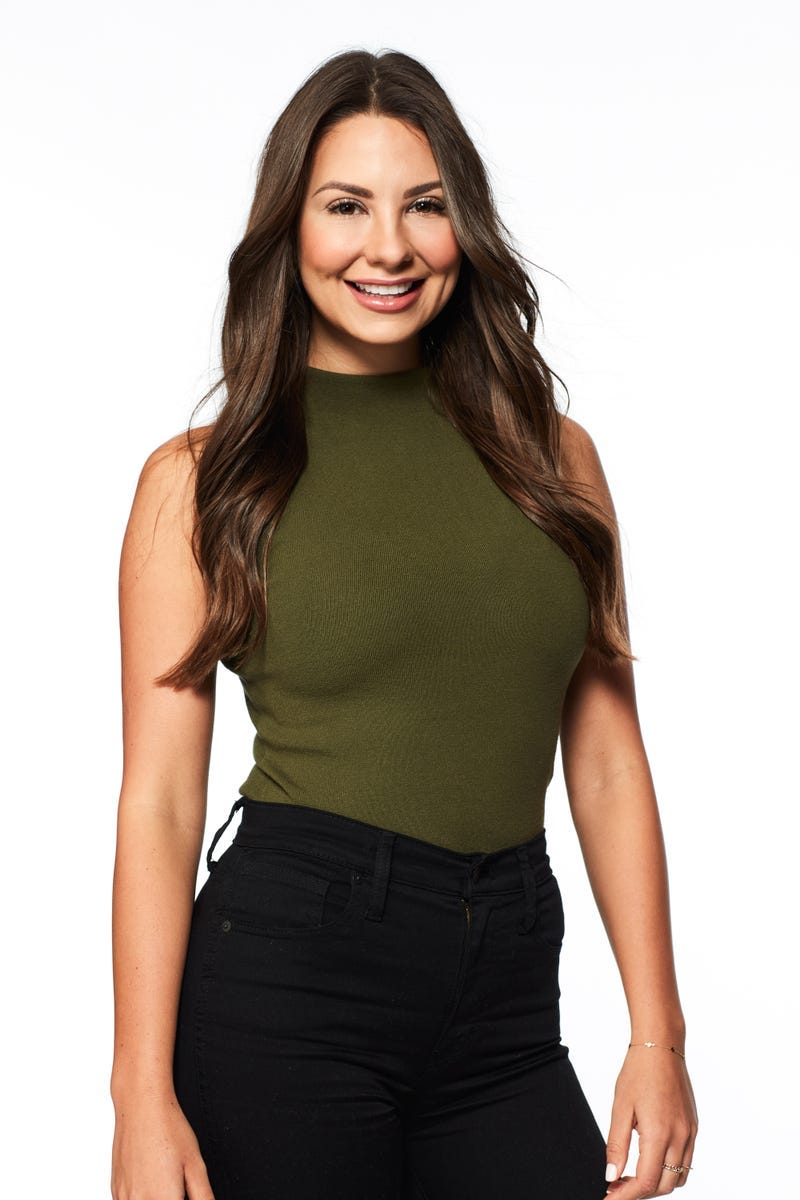 She's 27 and an attorney who won’t settle. She says it will “take a lot more than a handsome face and solid resume to impress her.” 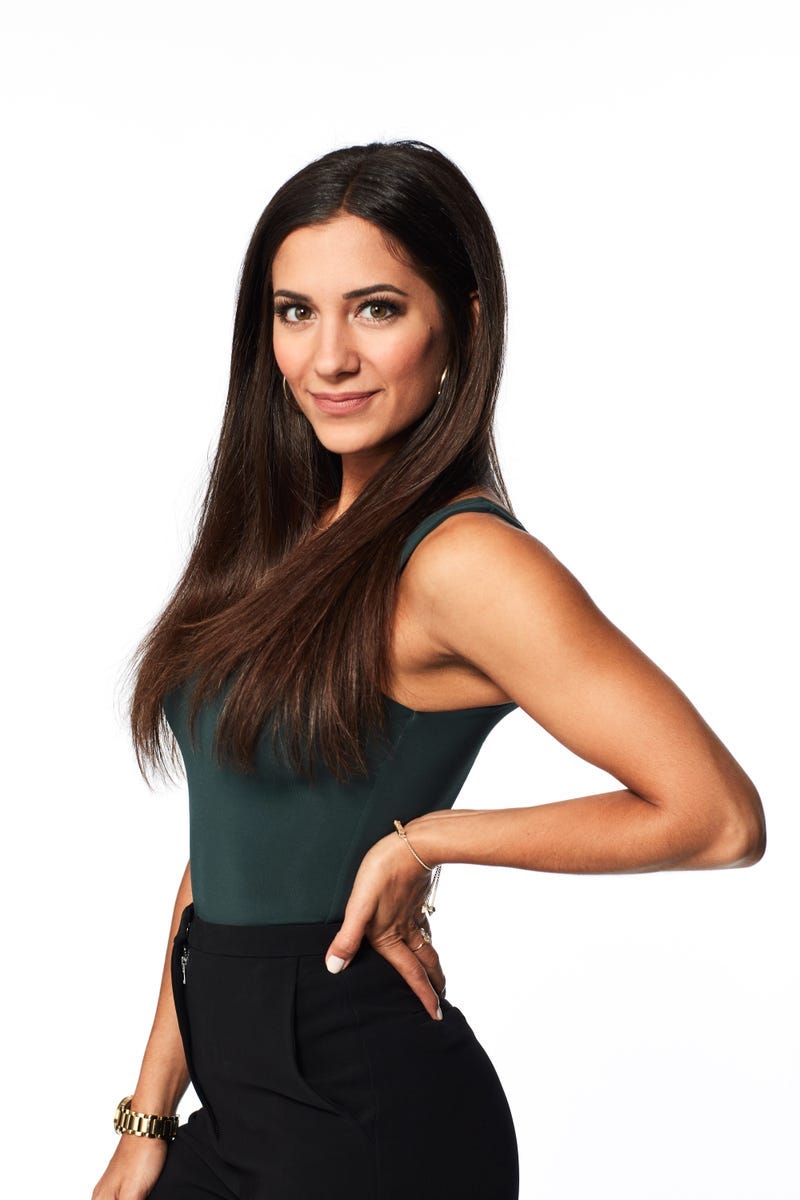 She's 28, a pro sports dancer who credits her most serious relationship with her hairless cat, Jasmine (named after the Disney princess), but adds that there’s “room for one more on their magic carpet ride.” 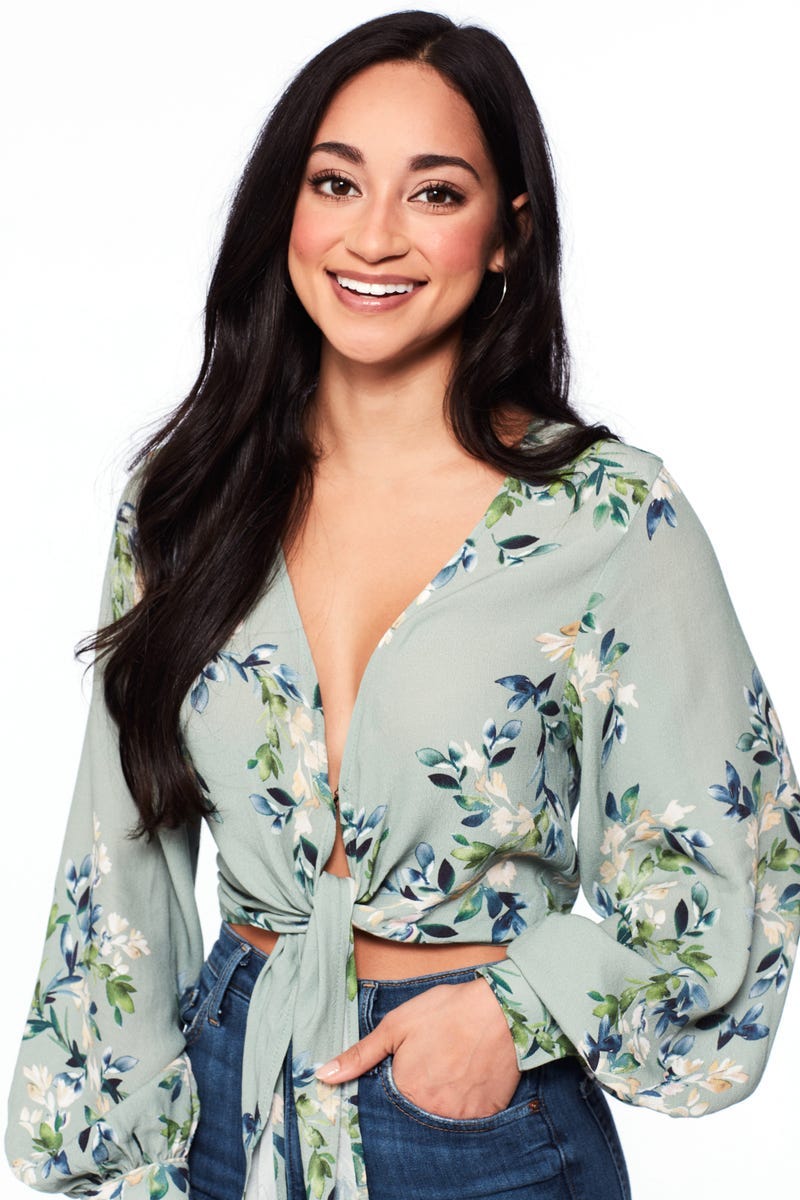 She's 27 and a nurse from Alexandria, Louisiana who competed in the Miss Louisiana pageant and is “excited to wrap her arms around Peter as soon as she meets him.” 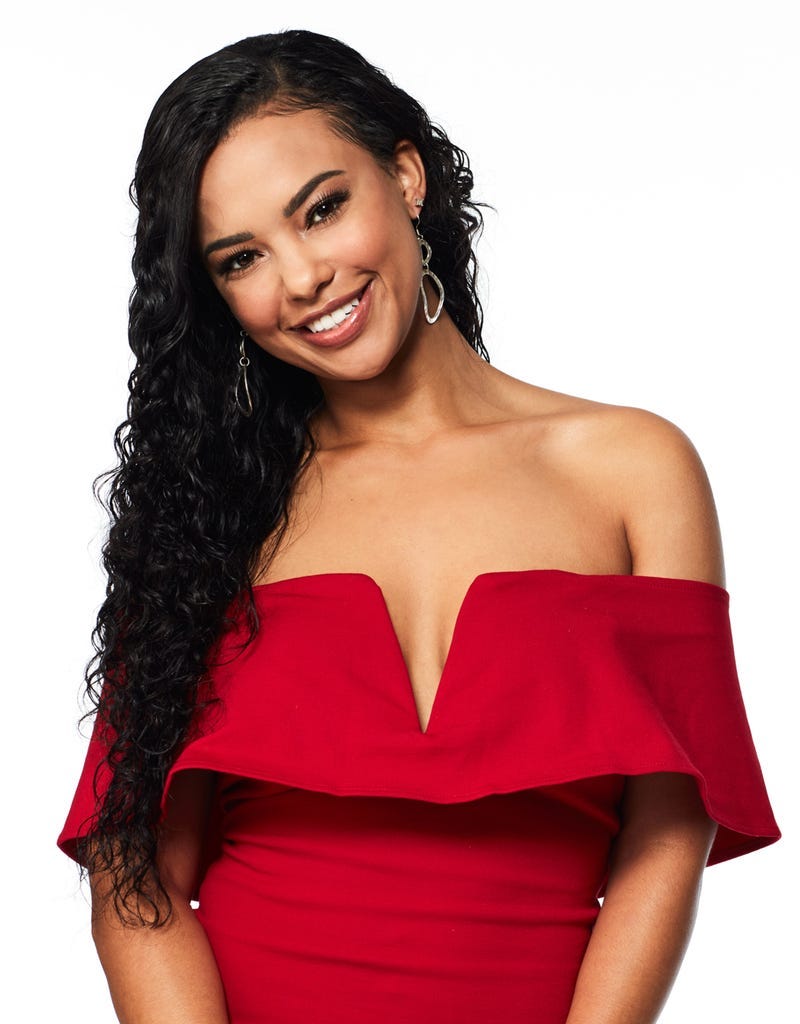 She's 23 and a patient care coordinator in Atlanta who was crowned Miss Montana teen and competed in Miss Teen USA pageants. She says it was the “worst times in her life.” 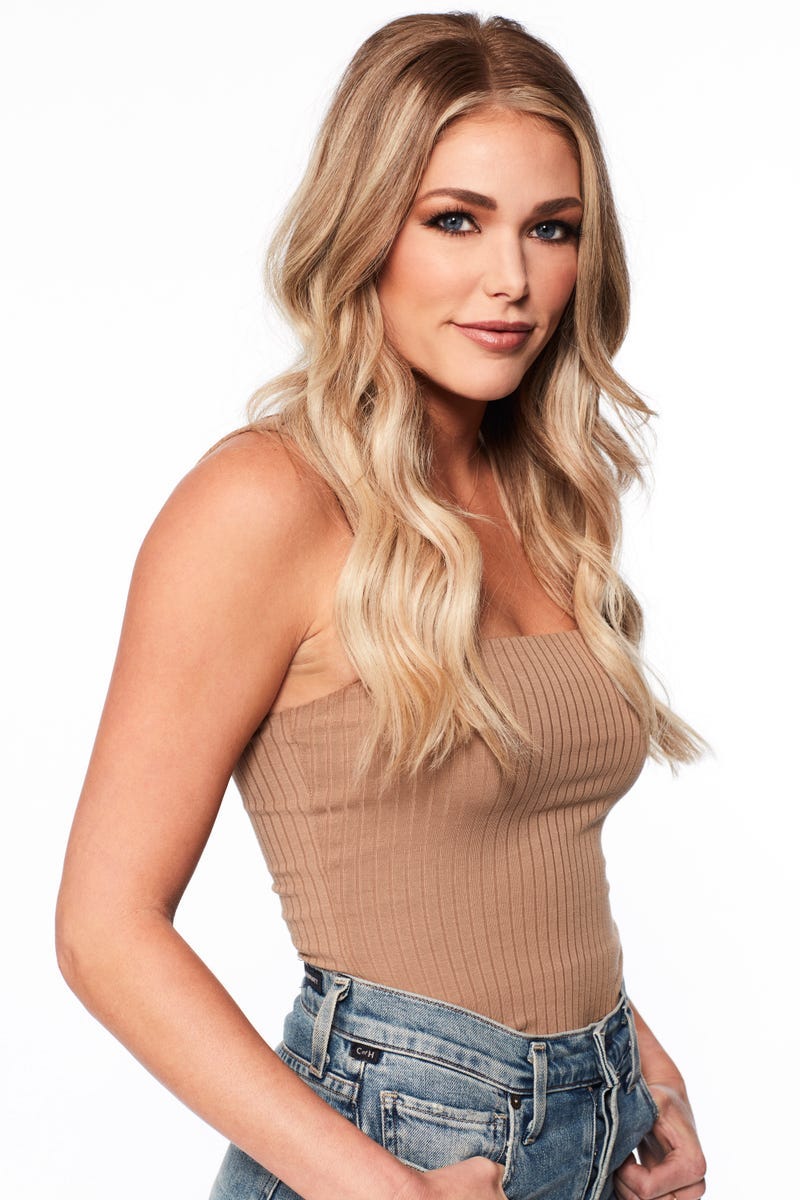 She's 28 and a professional clothier from Des Moines, Iowa, who won Miss Iowa in 2017 and competed for Missa USA. She says she’s “an old pro at competing with other women, but don’t get it twisted, she’s not looking for drama.” 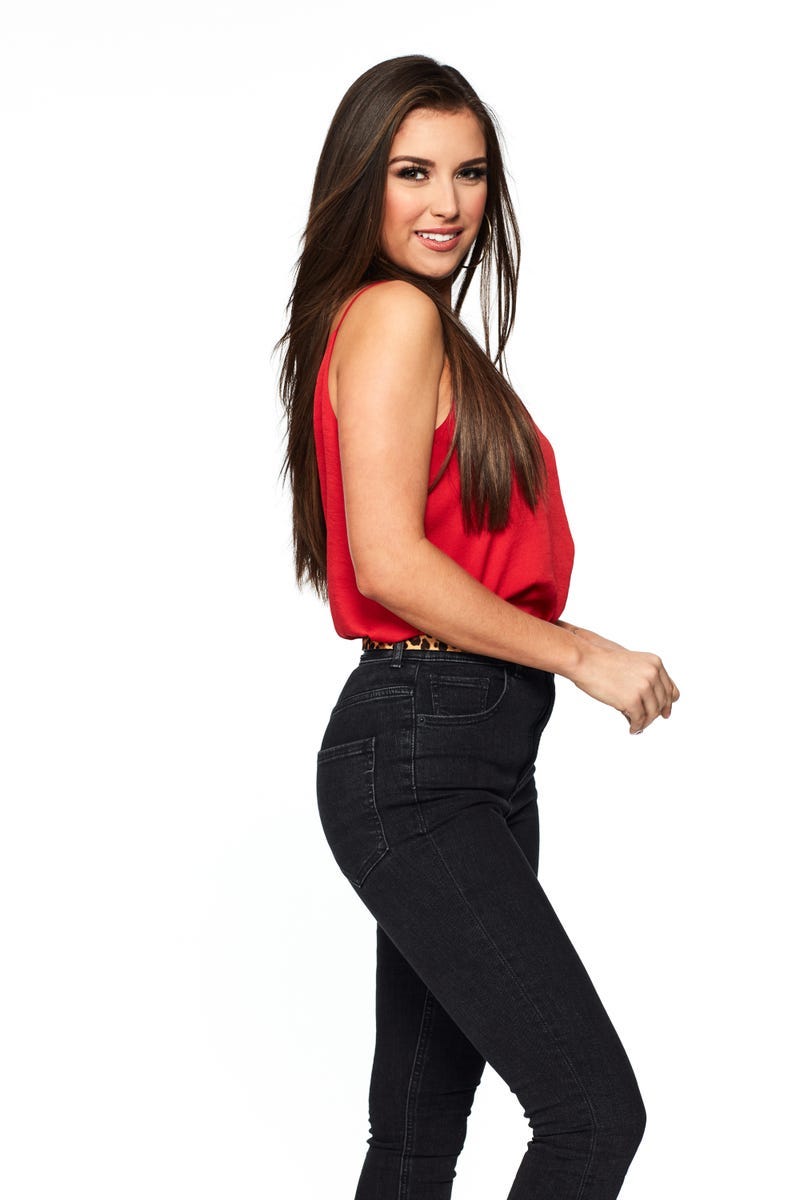 She's 24 and the current Miss Texas 2019 who competed three times before taking the throne adding, “fourth time is the charm for this queen.”

New York City will be represented by two girls, Texas adds five ladies into the mix, and three hail from California! Check out all the contestants HERE!