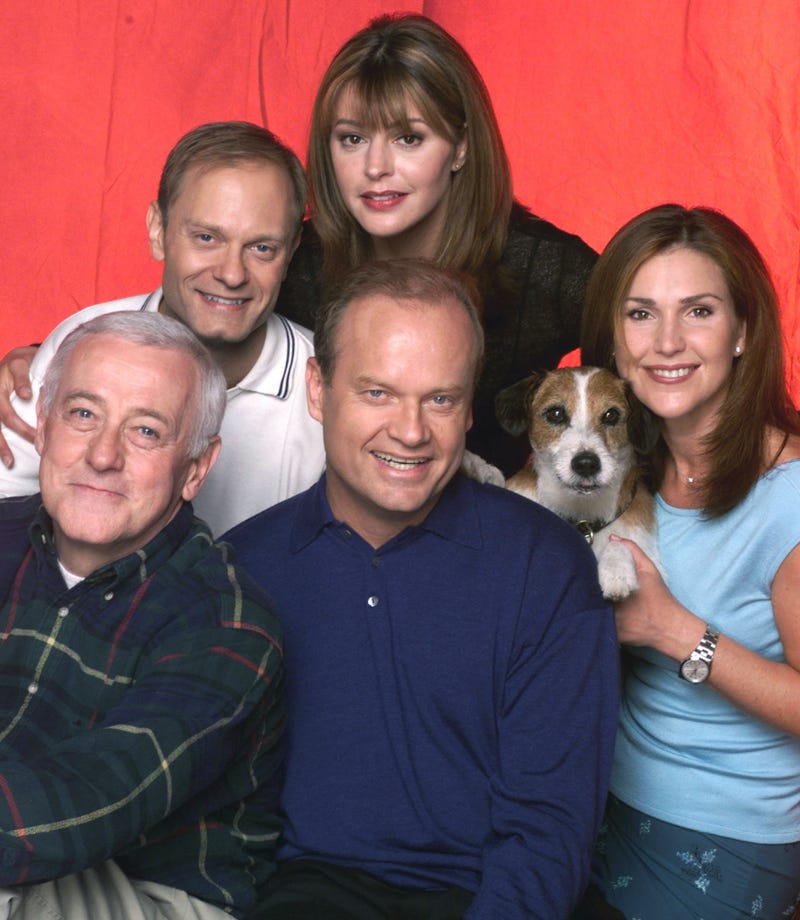 “Frasier” went off the air in 2004, just over a quarter of a century ago, leaving many fans to wonder where their favorite stars ended up. Here’s an update on the lives and careers of “Frasier” notables like Kelsey Grammer, Jane Leeves, and David Hyde Pierce. 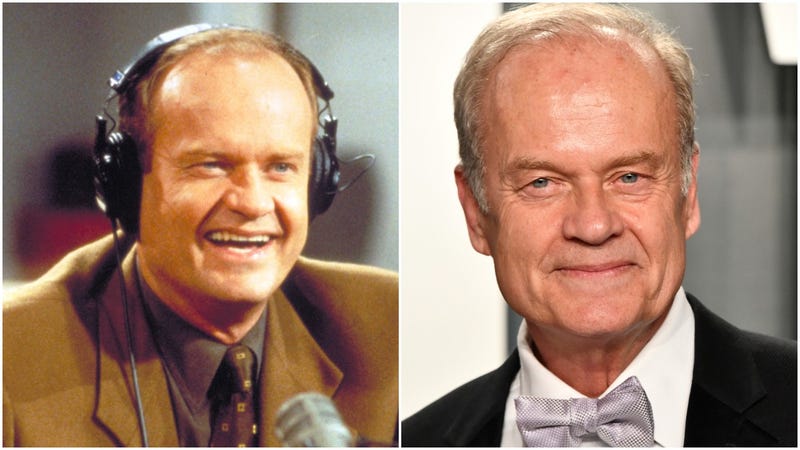 After leaving the title role of Frasier behind, Grammer has appeared in a range of TV series, from well-known shows like “30 Rock” to lesser TV movies, as well as some time on screen in films like “Transformers: Age of Extinction” and “The Expendables 3”. He’s also done a good amount of producing for the small screen, including “Medium.” 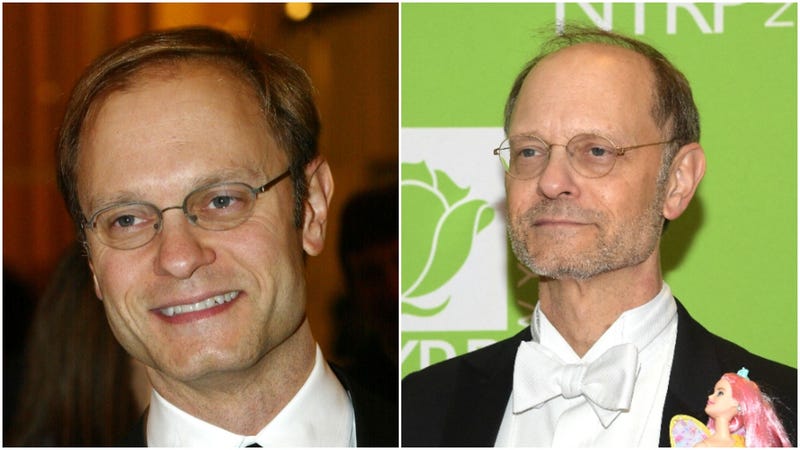 Since hanging up his loud ties and the character of Niles along with them, Pierce has seen lots of success, from a role on “The Good Wife”, to a Tony for his role in “Curtains”, to directing the Broadway production of “It Shoulda Been You.” He also came out as gay in 2007 and married the next year. 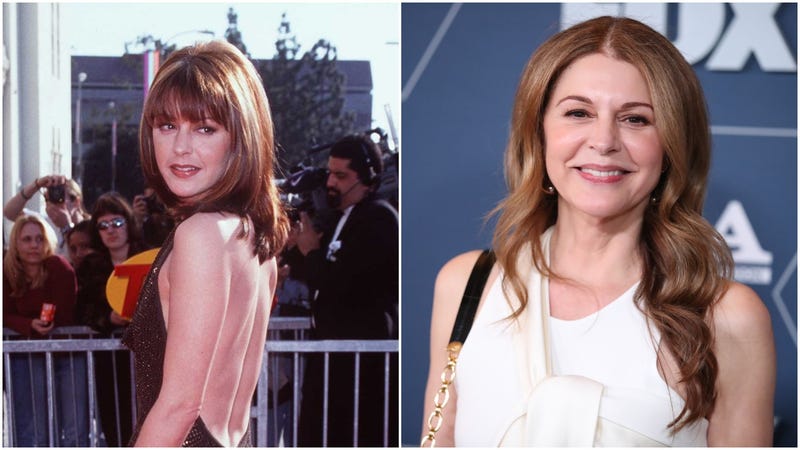 Leeves has found a lot of work since the end of the show, both in live-action TV series and as a voice actor on popular children’s cartoons. She appeared briefly in “Desperate Housewives”, voiced several characters on “Phineas and Ferb”, and most recently starred in “The Resident.” 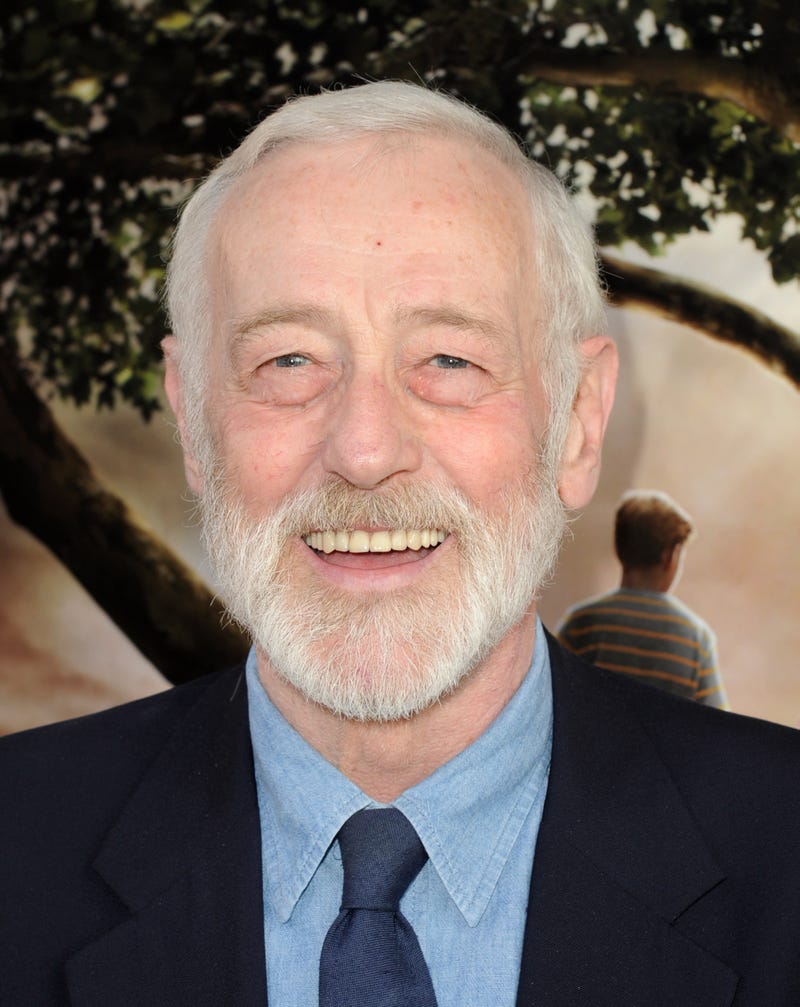 Once he was done playing the eldest Crane, Mahoney took on roles all over TV and the stage. He appeared on “Burn Notice,” “In Treatment,” and “ER,” and starred in a number of Broadway productions. Mahoney passed away after battling throat cancer in 2018. He was 77. 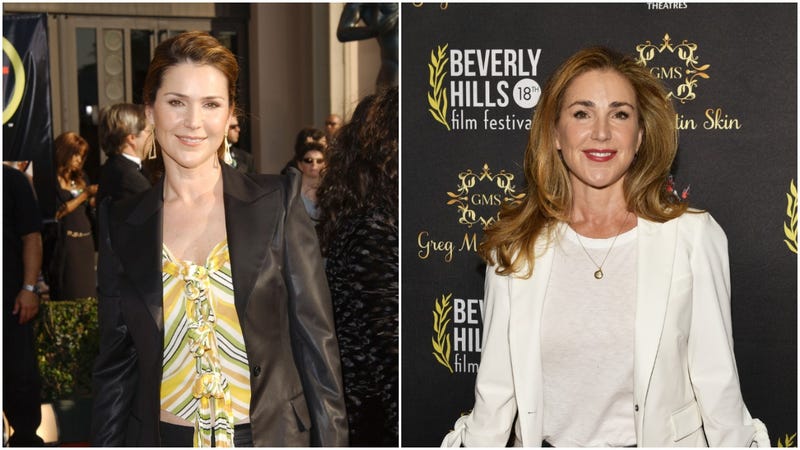 Like her costars, Gilpin has found steady work on TV since “Frasier” went off the air. She had a run on “CSI,” voiced several characters on “King of the Hill,” and appeared on shows like “Modern Family” and “Grey’s Anatomy.”