The long-running “Grey’s Anatomy” has been a staple on American TVs since 2005, earning huge platforms, and paychecks, for its stars along the way.

Shonda Rhimes has piloted the series through its many twists and turns, but stars like Ellen Pompeo, Patrick Dempsey, and Sandra Oh have earned quite a bit for their work too. Using data from Celebrity Net Worth, here are the top net worths of the “Grey’s Anatomy” cast members. 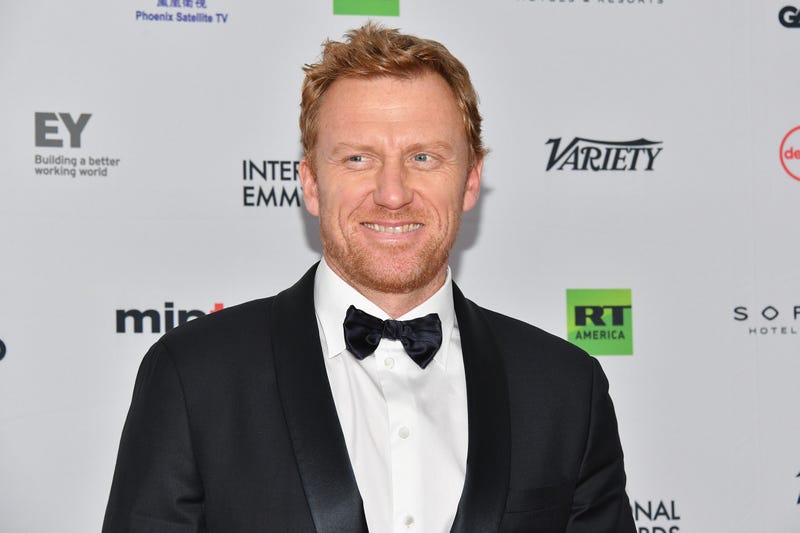 After popping up in season 2, Owen Hunt eventually stuck around as a main character starting in season 4. McKidd has had a broad career beyond “Grey’s,” including roles in films like “Trainspotting” and “Percy Jackson.” He has directed a number of “Grey’s anatomy” episodes as well. 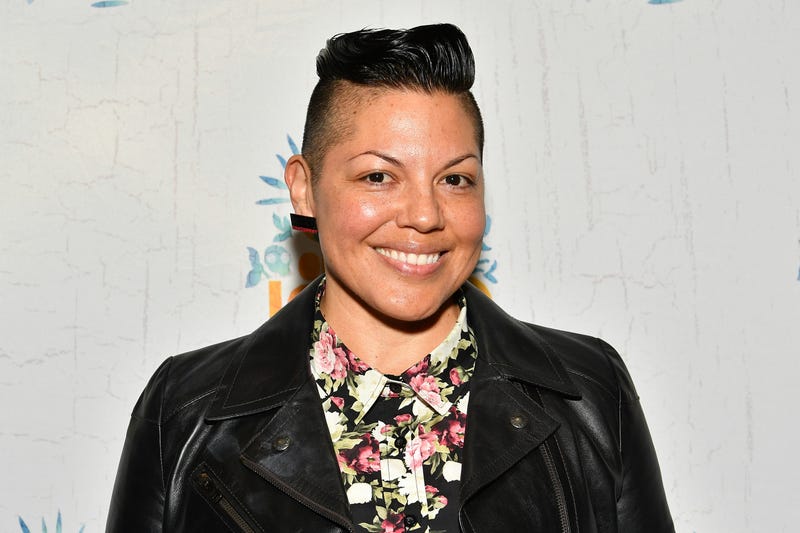 Ramirez held down the role of Callie Torres from season 2 through 12, building up a significant money pot in that time. They went on to star on a few other shows, like “Madam Secretary” and the animated show “Sofia the First.” 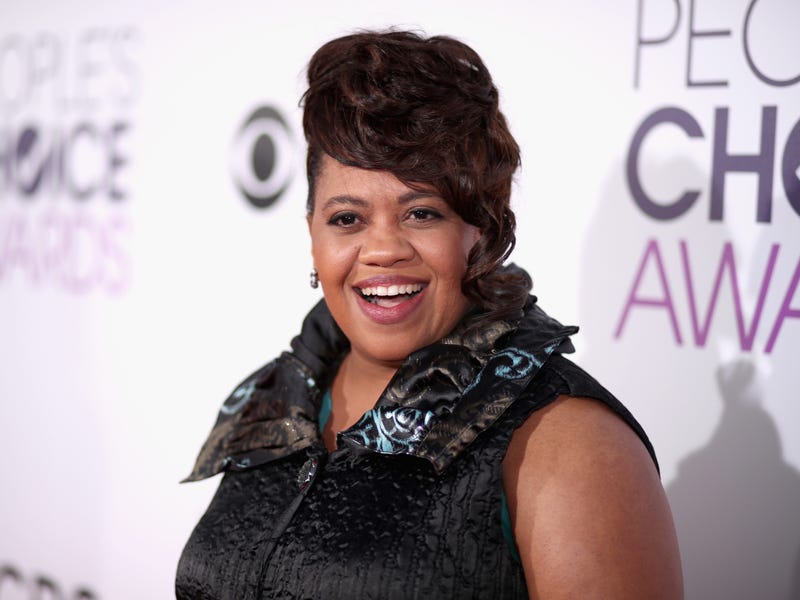 Wilson has starred on “Grey’s” since season 1, won a Golden Globe for her work, and directed many episodes on the show as well. For all that she has netted $10 million. 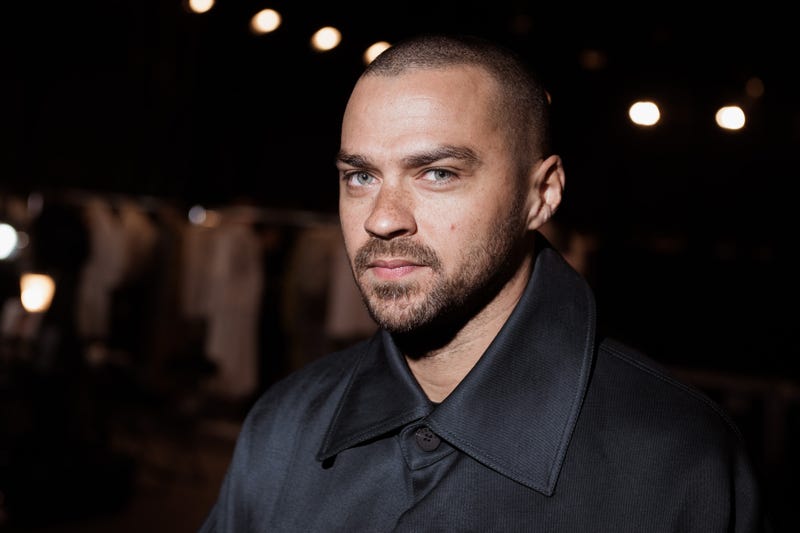 Williams plays the wealthy Jackson Avery with ease, given the actor knows what it’s like to have money. He has acted across media, from film to theatre to Rihanna’s music video for “Russian Roulette,” and even done some modeling for brands like Levi’s and Tommy Hilfiger. 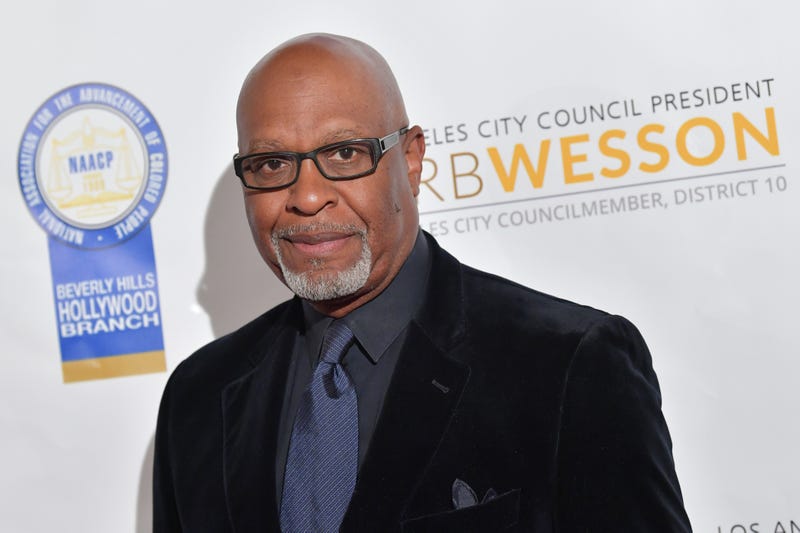 Pickens, Jr. has combined income from a number of major TV shows, including “X-Files” and “Roseanne,” but it’s his consistent role on “Grey’s” as Richard Webber that has helped the actor rack up $13 million. 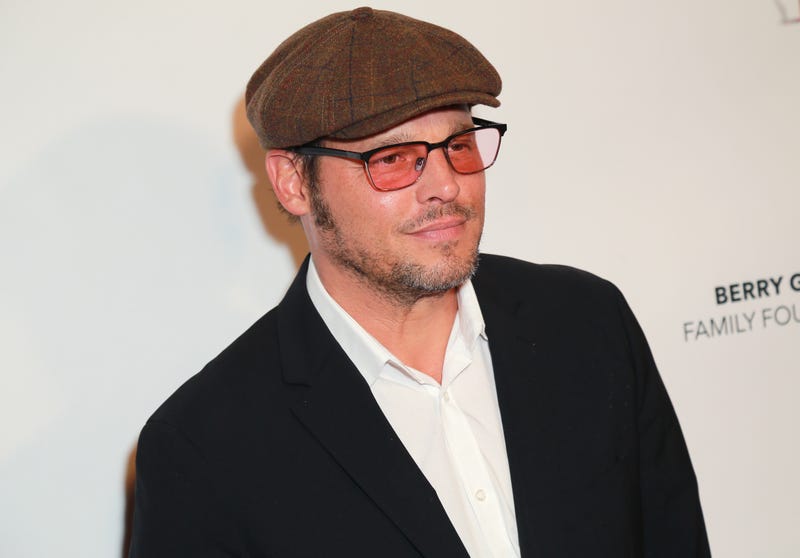 Before his exit in season 15, Justin Chambers was making $375,000 per episode as Alex Karev, a role for which he earned several nominations at the People's Choice Awards and Screen Actors Guild Awards. 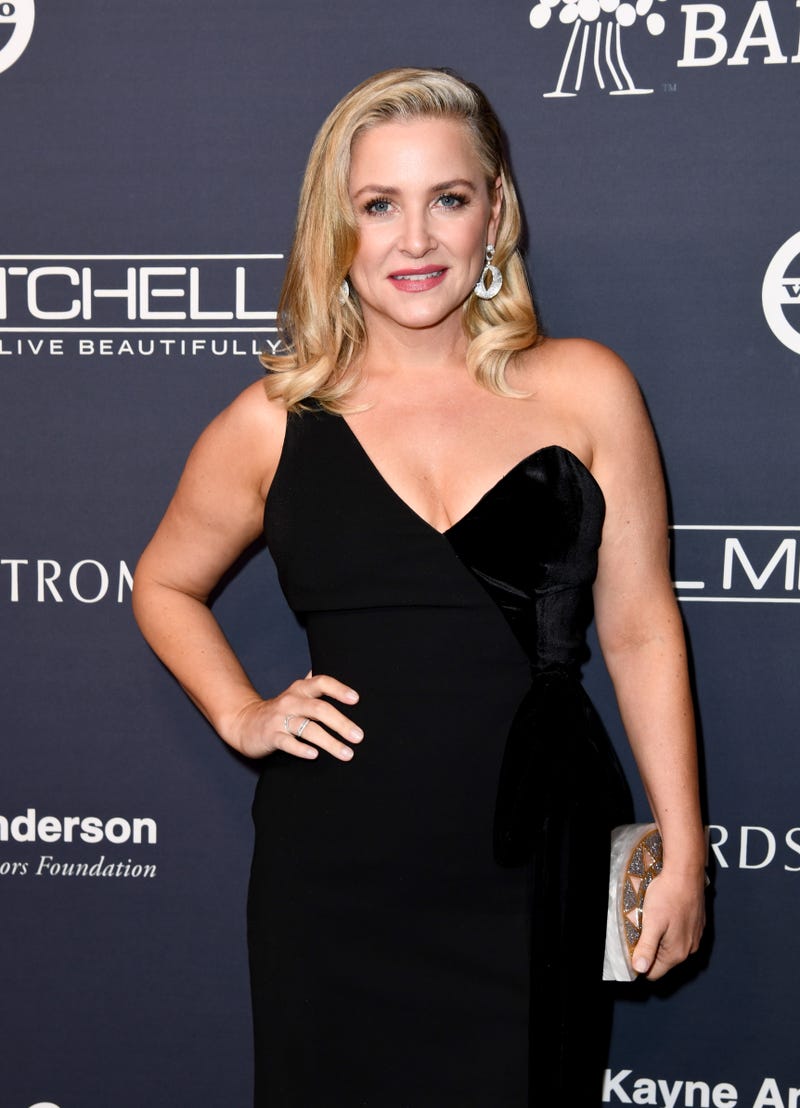 She may have only been on “Grey’s” from season 5 until 14, but Capshaw made an impression on fans, on Sara Ramirez’s character Callie Torres, and on her checkbook. 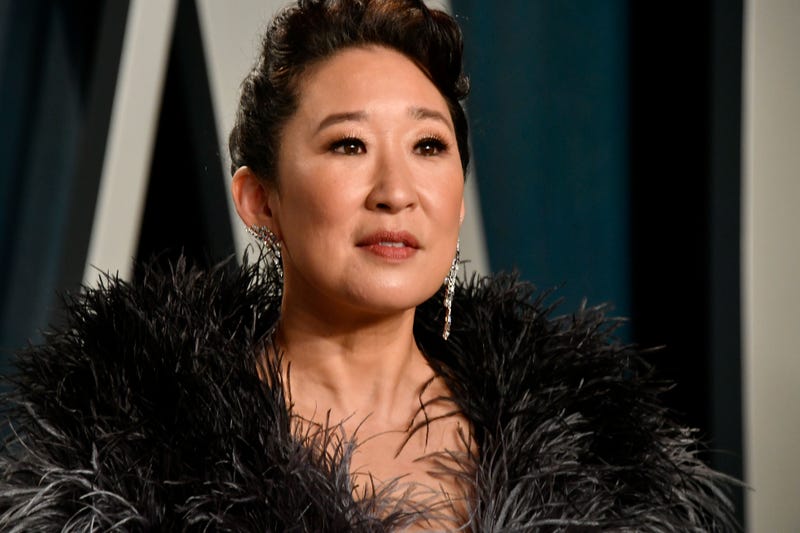 Cristina Yang was a fan favorite during Oh’s 10-season run. Even if her character went off to live in Switzerland, Oh stayed front of mind for viewers with her award-winning starring role on “Killing Eve.” 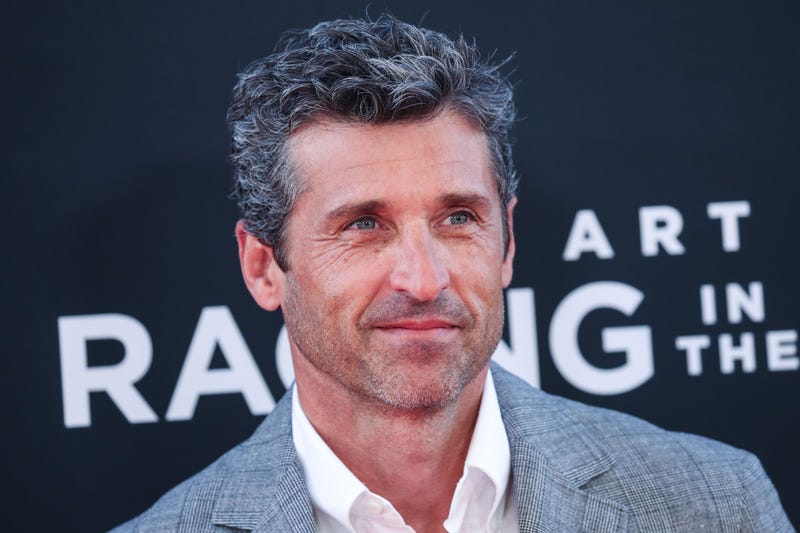 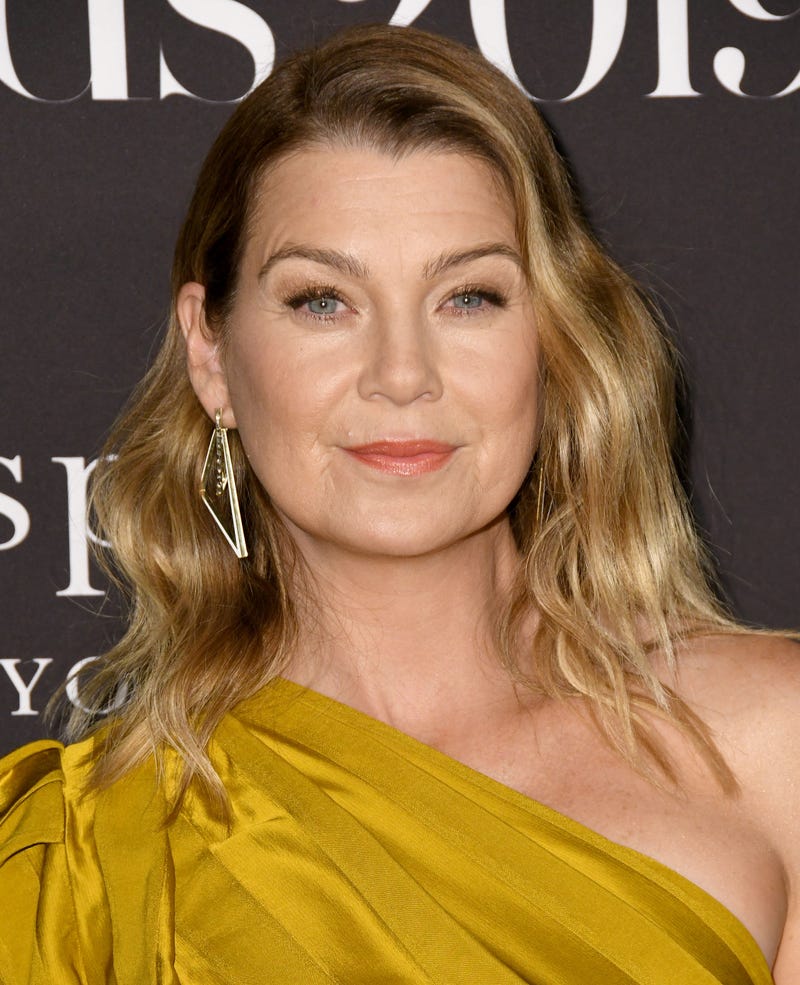 It’s only fitting that Pompeo tops the list as the eponymous star, but she also outperforms many of her peers across media, notching a place for herself on Forbes’ list of top-paid actresses in 2019. According to StyleCaster, she even pulls down more than Dempsey did per episode before his departure.