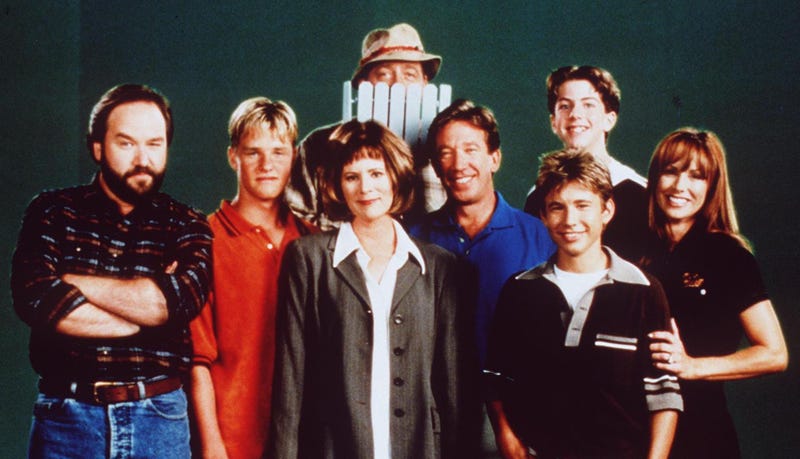 Even though it’s been 20 years since viewers could hang out with the Taylor family on “Home Improvement”, they can still see Tim Allen and the show’s other stars in TV shows and movies as well as celeb magazines.

Take a look at where all the ABC show’s stars ended up. 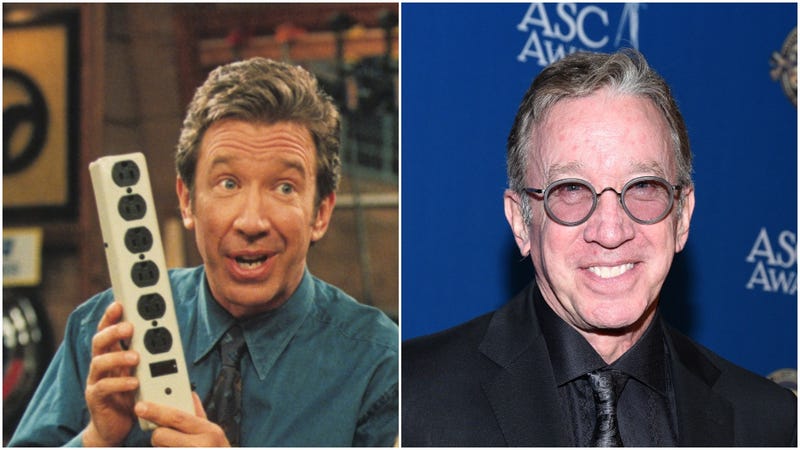 The “Home Improvement” leading man hasn’t stepped out of the limelight since the show ended. He’s still TV’s favorite family man on “Last Man Standing”, which has run on ABC since 2011, and continued his beloved voice work as Woody on the latest “Toy Story” movie. 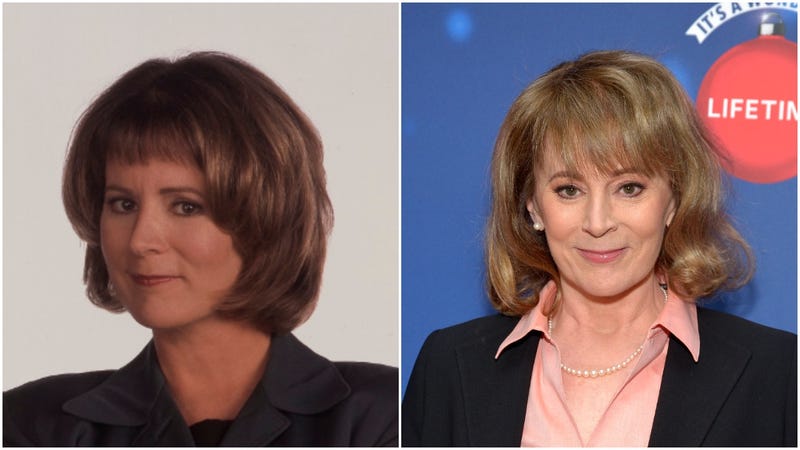 Allen’s leading lady, Richardson has kept up her own string of appearances in TV movies and guest spots on other TV shows, including major names like “The West Wing” and NBC’s “Blindspot” in 2019. 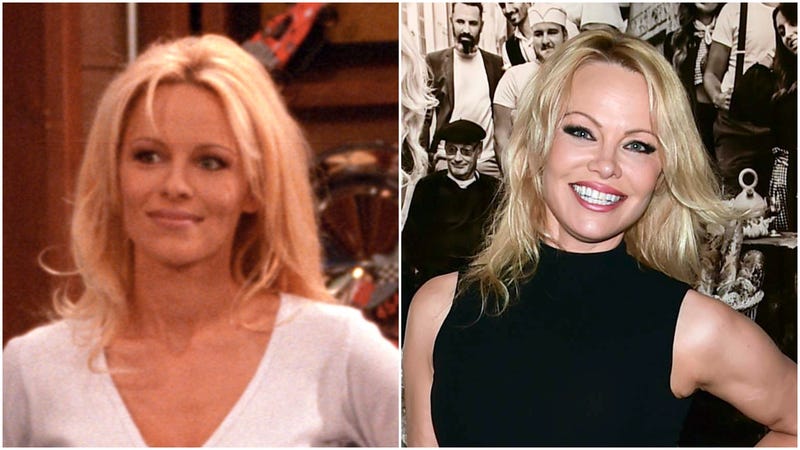 While she didn’t rack up nearly as many episodes as the core cast on “Home Improvement”, Pamela Anderson is one of the bigger names to emerge from the show. After a whirlwind career and roller coaster in the paparazzi spotlight, Anderson still acts on occasion and presses for animal rights as an activist for PETA. 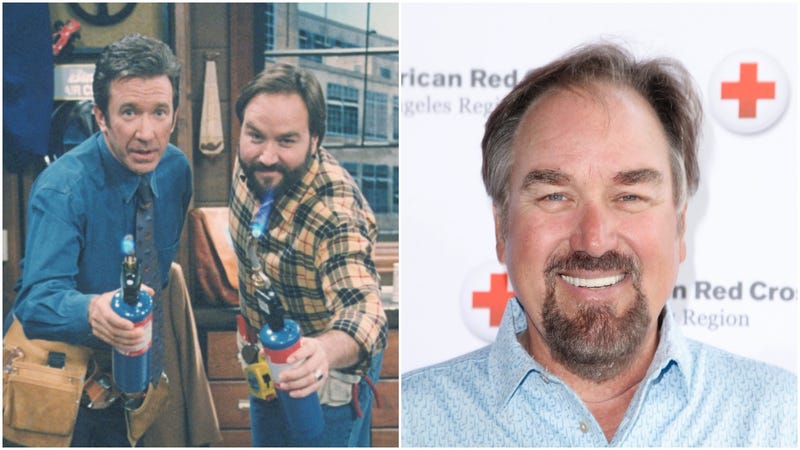 Tim’s sidekick on “Tool Time” has also enjoyed constant work since leaving the set of “Home Improvement”, including a guest spot on “Last Man Standing” with his old co-star. In 2019 he appeared in episodes of Hulu’s “Pen15”. 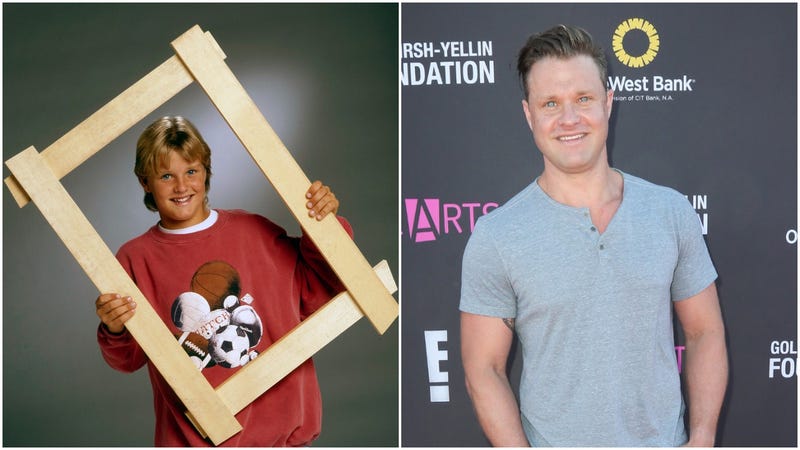 The eldest of the Taylor children was played by Zachery Ty Bryan. He went on to have guest spots on shows like “Burn Notice”, but in 2010 he transitioned to more producing than acting, working on a number of horror and documentary films for the big screen. 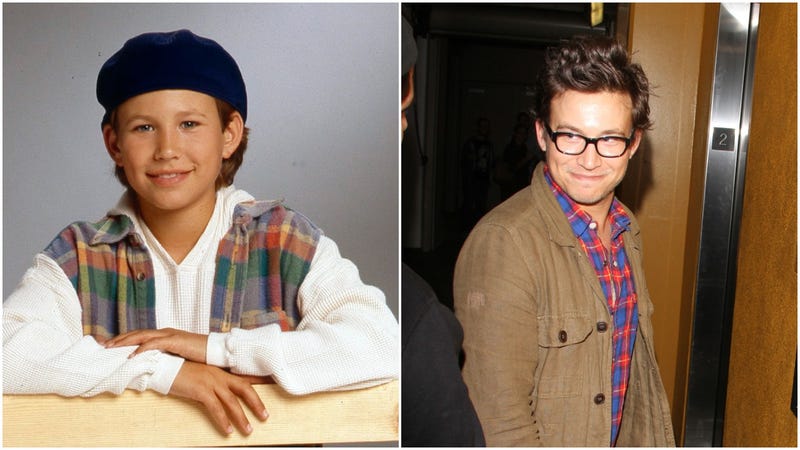 Thomas played middle child Randy Taylor appeared in shows like "Smallville" and "Veronica Mars", and even voiced Simba in the 1994 version of “The Lion King”. Other than guest spots on “Last Man Standing”, the actor has mostly left the screen and entered private life. 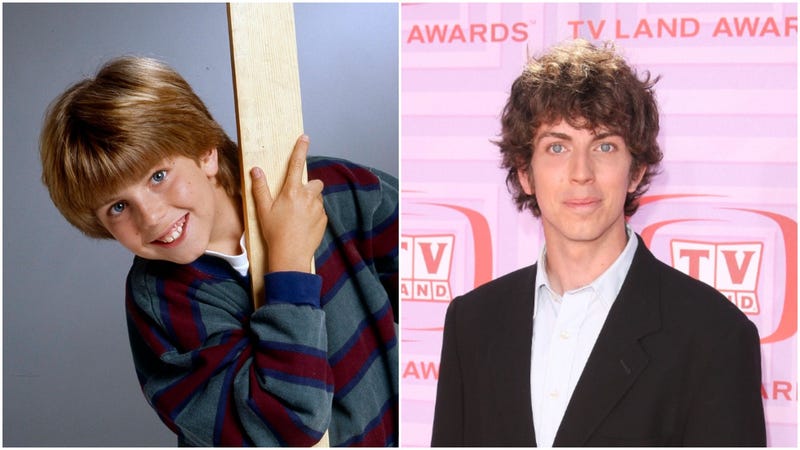 Playing the youngest Taylor son, Mark, Smith had a tumultuous experience on set covered in the book "Stardom Happens" published by his mother in 2015. His troubles continued after the show wrapped, including a DUI in 2012. 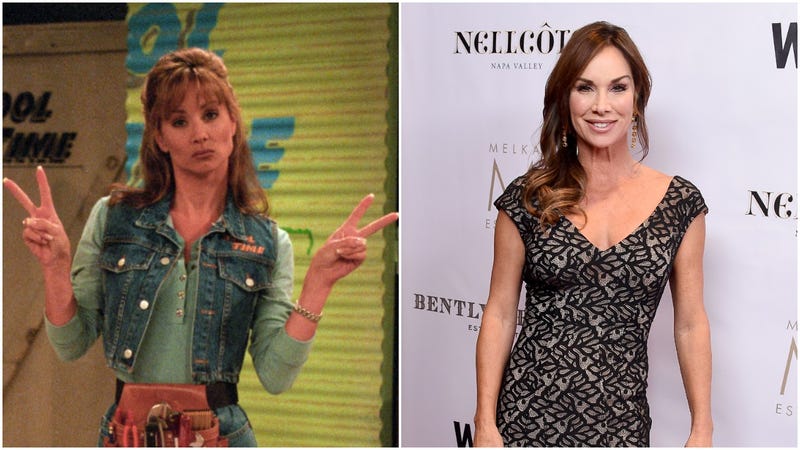 As Pamela Anderson’s replacement as the “Tool” girl, Heidi Keppert, Dunning hasn’t spent as much time in front of the cameras as some of her co-stars, instead focusing more on her family.