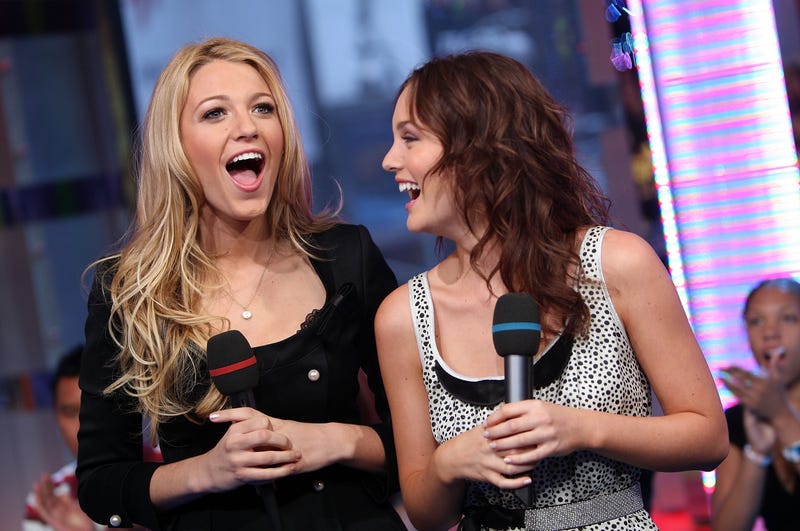 That’s the word on the street as WarnerMedia’s upcoming streaming service HBO Max has given a 10-episode straight-to-series reboot that will follow a new set of Manhattan prep school students under the watchful eye of a new Gossip Girl website, according to The Hollywood Reporter.

The series will pick-up eight years after the original went off the air and tackle how much social media and NYC has changed since then.

Here’s a roundup of what the cast has been up to since winding up the show’s six-season run in 2012.

Lively has transitioned into a full-blown movie star appearing in films such as the period drama The Age of Adaline, horror movie The Shallows and opposite Anna Kendrick in the comedy/thriller A Simple Favor. Shortly after wrapping Gossip Girl, she married Ryan Reynolds with whom she has two daughters. The couple are currently expecting their third child.

When u need the perfect jumpsuit so you make one with ur fave designer ✅ Coming July 9th. All proceeds will go to the Downtown Women’s Center of Los Angeles 😍

Meester has proven to be a true renaissance woman having starred in films such as Life Partners, The Judge and Like Sunday, Like Rain, tackled the Broadway stage in Of Mice and Men and even released her debut album Heartstrings on her own record label. She currently stars on the ABC comedy Single Parents, which will launch its second season in the fall. In 2014, she married The OC star Adam Brody and the following year they welcomed a daughter.