The characters on “The Big Bang Theory” toss around a lot of big numbers, but the actors portraying the geniuses and their coterie are the ones putting away big numbers in their bank accounts.

Among the highest earners on TV during the show’s peak, the cast have built up immense sums. According to CelebrityNetWorth, here is the cast of “The Big Bang Theory,” ranked by total net worth. 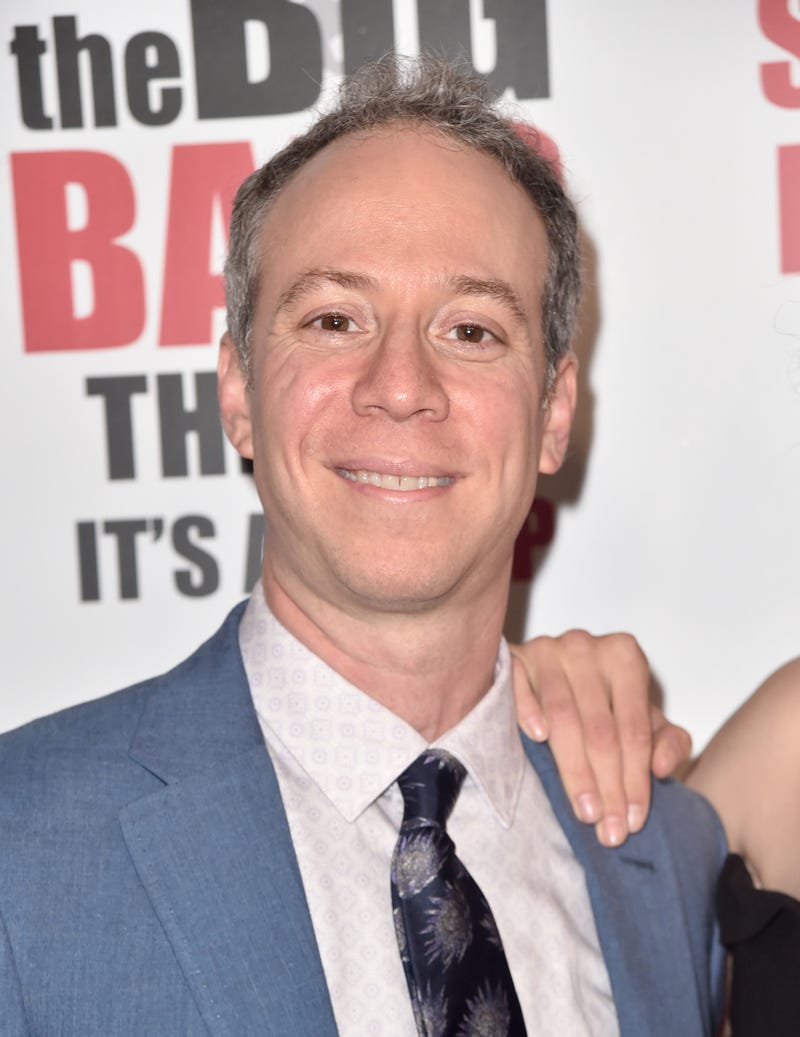 Kevin Sussman has a number of TV shows and movies among his credits, but he ranks toward the bottom of the net worth list among “The Big Bang Theory” crew. 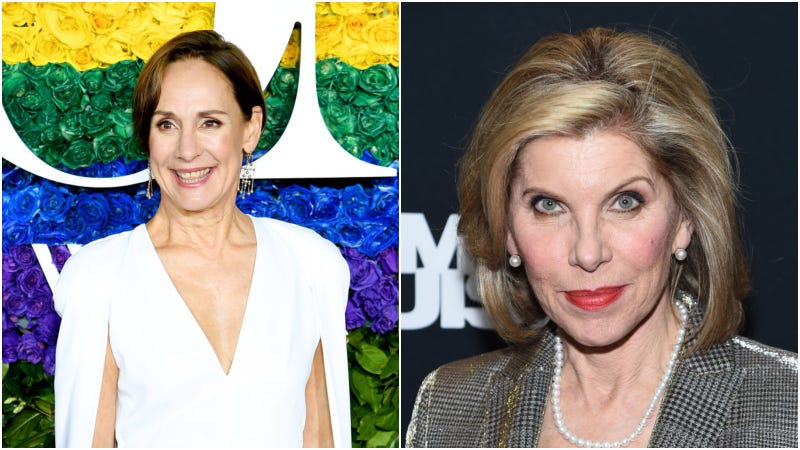 Metcalf and Baranski brought serious acting credentials to “Big Bang Theory” for their roles as Sheldon's mother and Leonard's mom, respectively. Metcalf came from “Rosanne” where she won multiple Emmys, and Baranski came bearing an Emmy and a Tony. 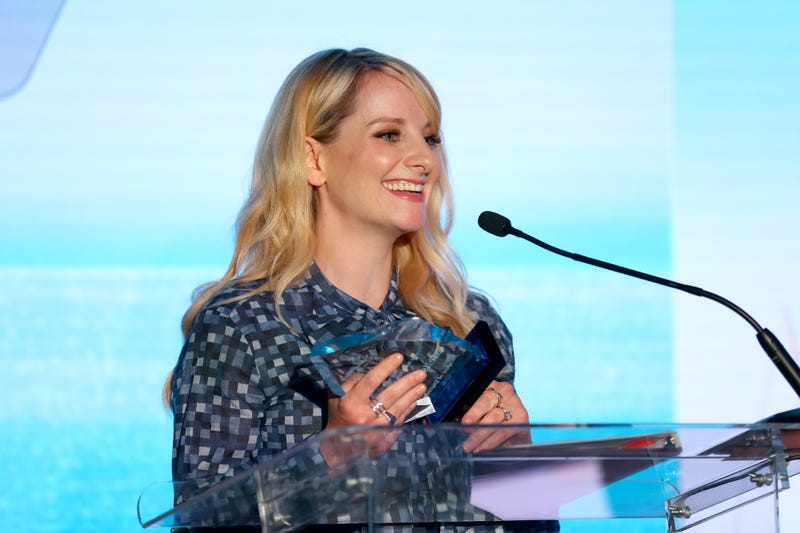 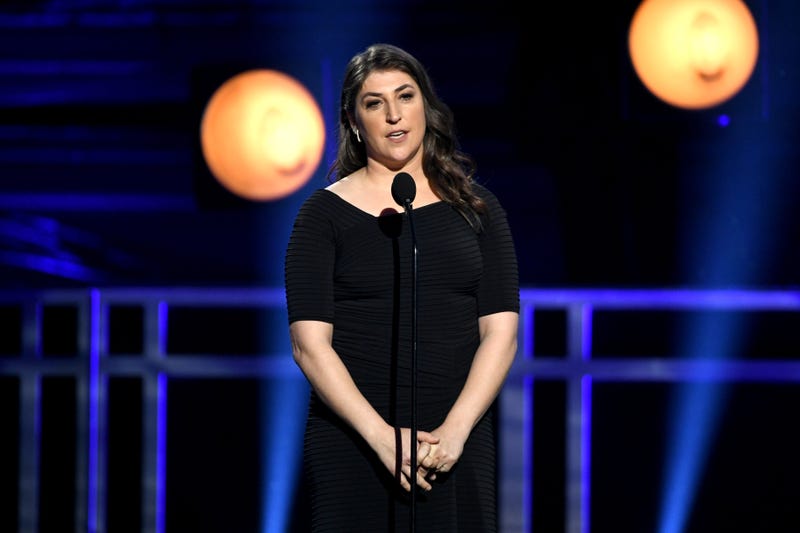 After making her name on NBC’s “Blossom” and doing a lot of voice acting for shows like “Hey Arnold!” and “Kim Possible,” Bialik got her Ph.D in neuroscience in 2007, setting her up for her role as Dr. Amy Farrah Fowler on “Big Bang Theory.” 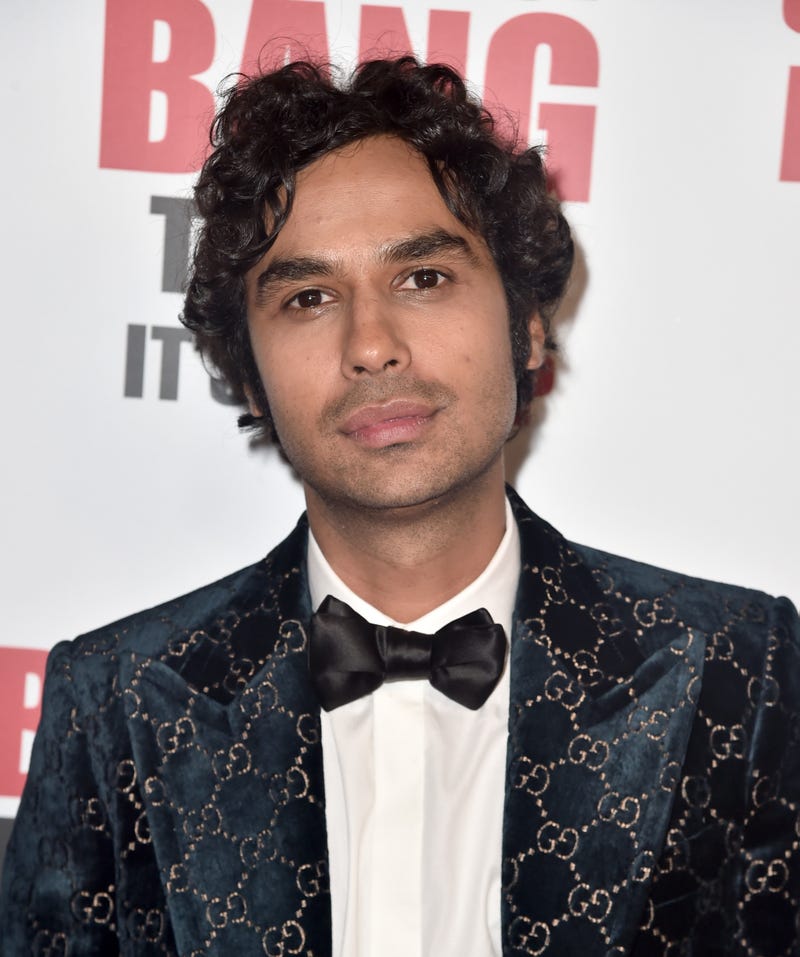 Toward the end of the show’s run, Kunal Nayyar was making $20 million per season as Rajesh Koothrappali. 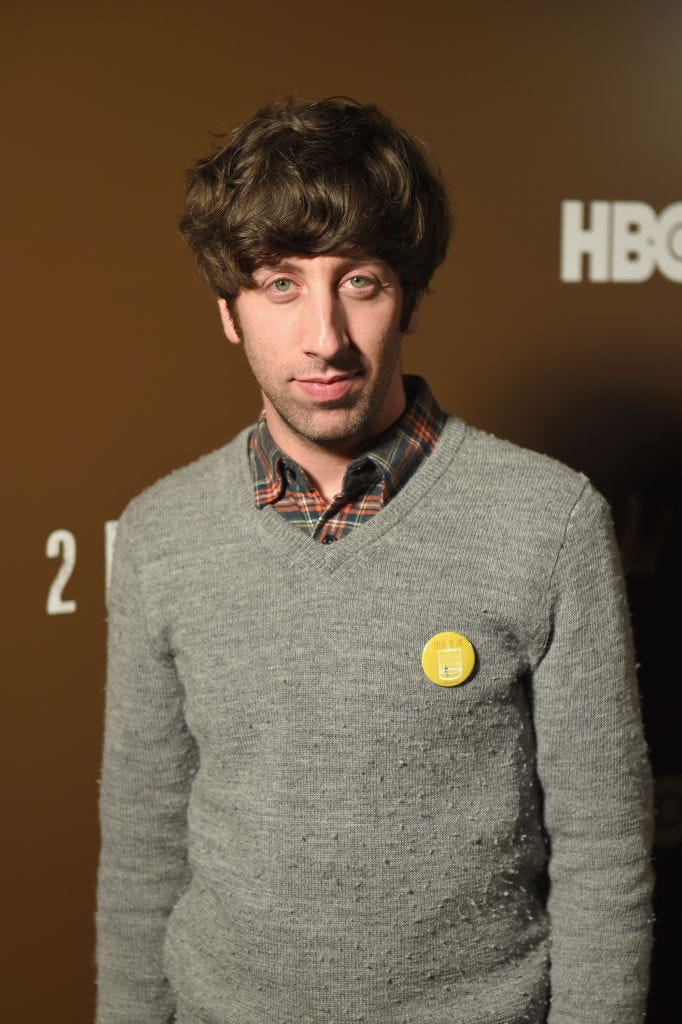 Simon Helberg also made his way toward the top of the earning list, receiving an estimated $800,000 per episode for his role as Howard Wolowitz — a big jump from his start in internet sketch comedy. 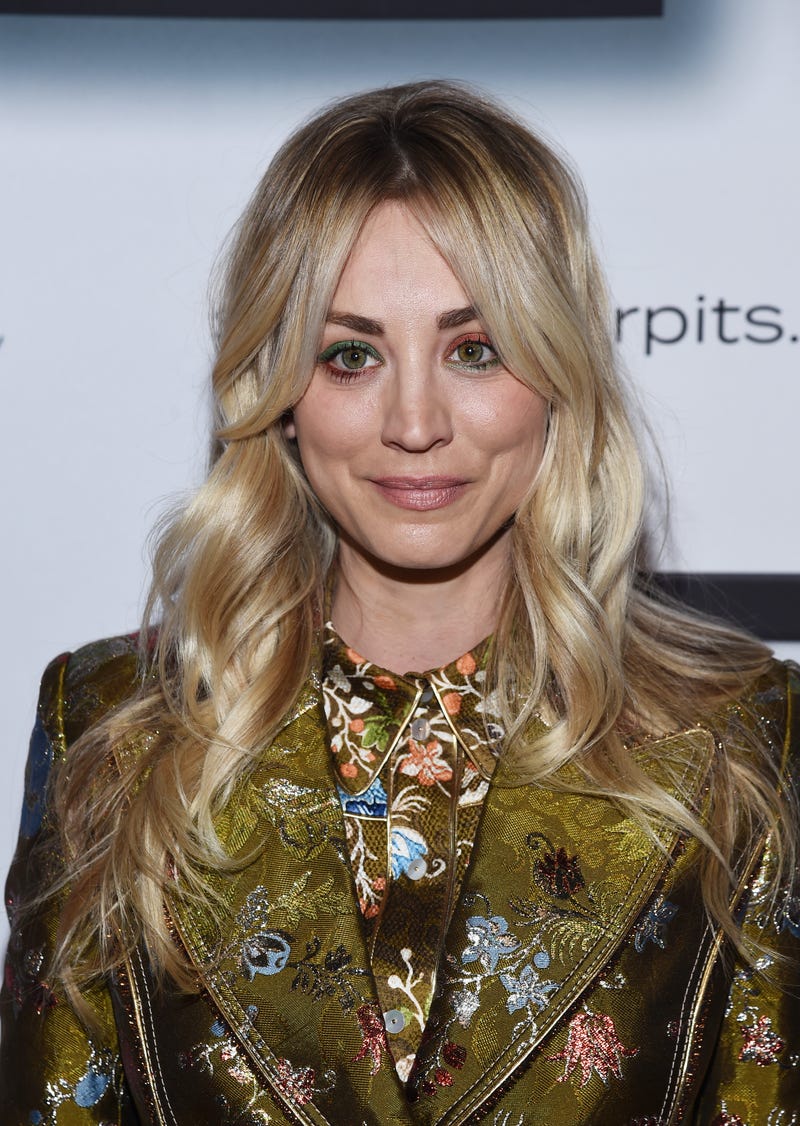 Kaley Cuoco's role as Penny has brought her net worth to a whopping $100 million — and this doesn't include royalties. 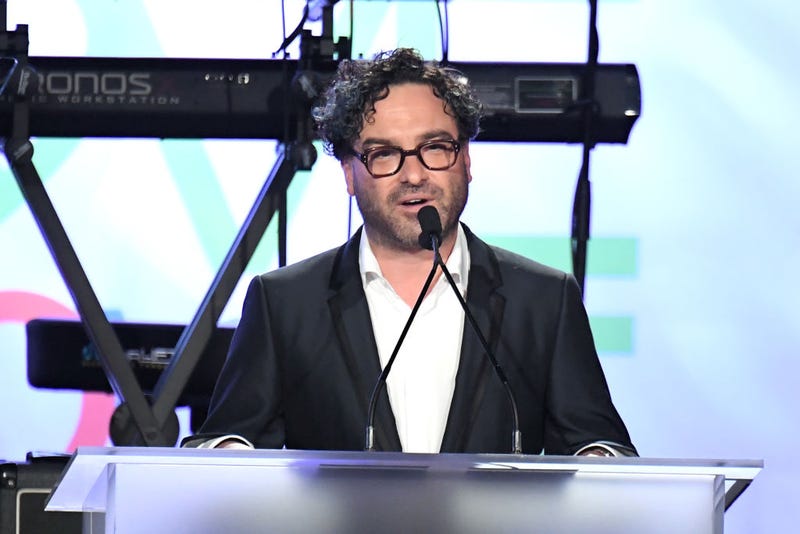 Johnny Galecki nabbed $1 million per episode for his role as Leonard Hofstadter, one of the biggest characters on the sitcom. In 2018, Galecki was the second highest paid actor in the world, bringing in $25 million that year alone. 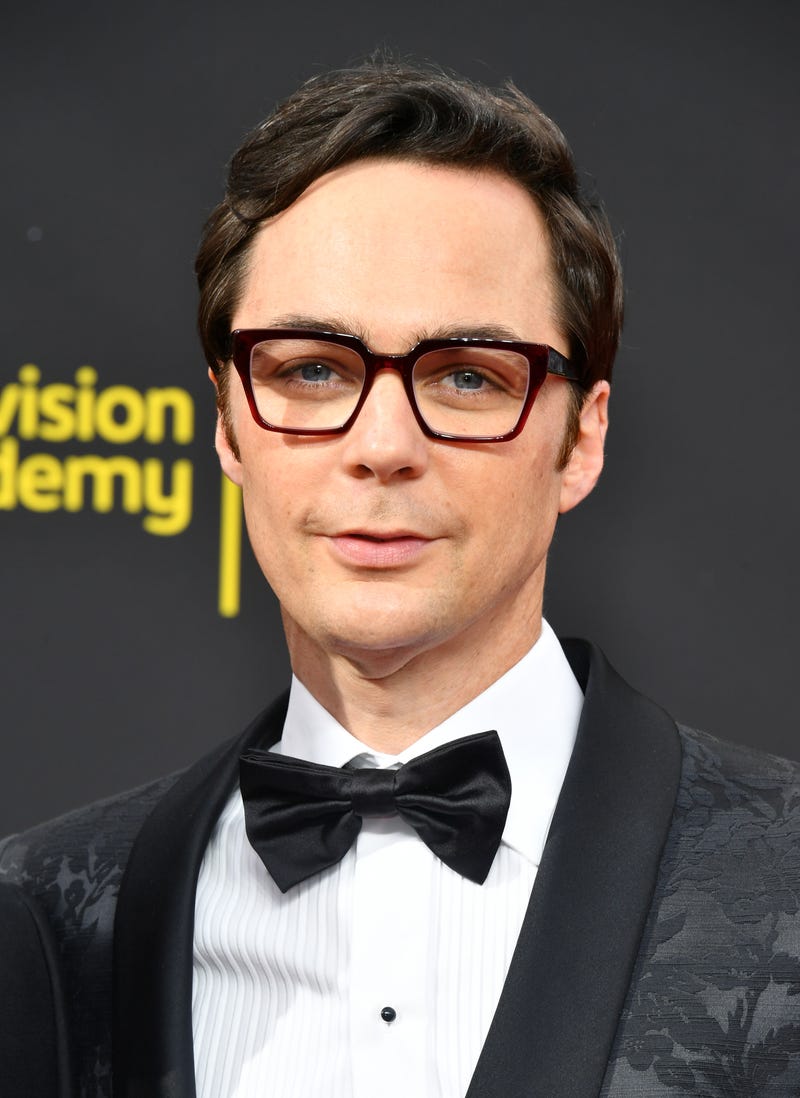 For years Jim Parsons was the highest paid actor in TV, earning an annual income over $25 million from “The Big Bang Theory.” Parsons is also an executive producer on spinoff “Young Sheldon,” in addition to narrating the spinoff show.