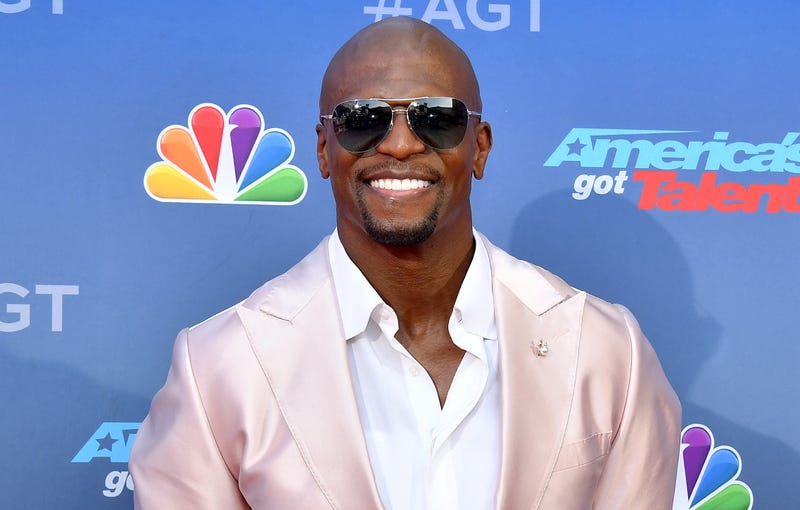 As “Brooklyn Nine-Nine” approaches its final season, fans are getting ready to say goodbye to the cast of comedy all-stars. But they’re sure to see all the actors again in future projects, as the show has helped launch and sustain huge careers for its stars. With data from CelebrityNetWorth, here are all the stars of “Brooklyn Nine-Nine” ranked by net worth. 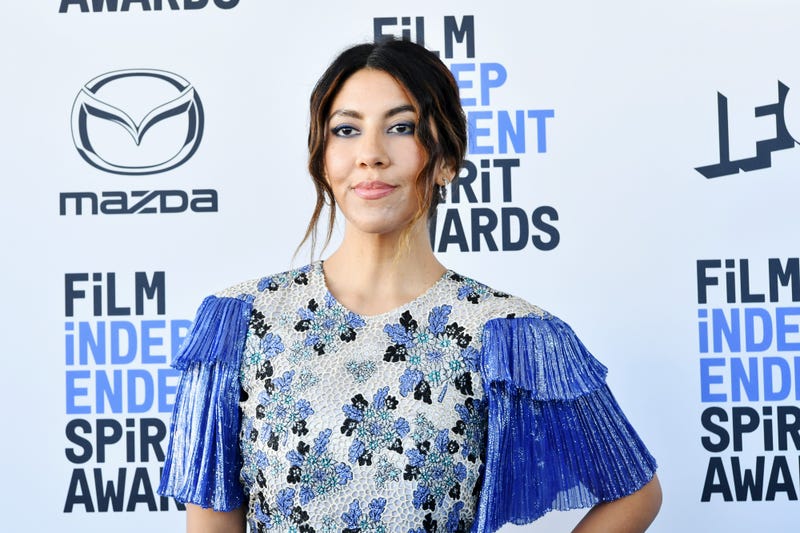 Rosa Diaz on “Brooklyn Nine-Nine” was a huge breakout role for Stephanie Beatriz, who has gone on to nab roles on “Modern Family,” “BoJack Horseman,” and the “Lego” movies. 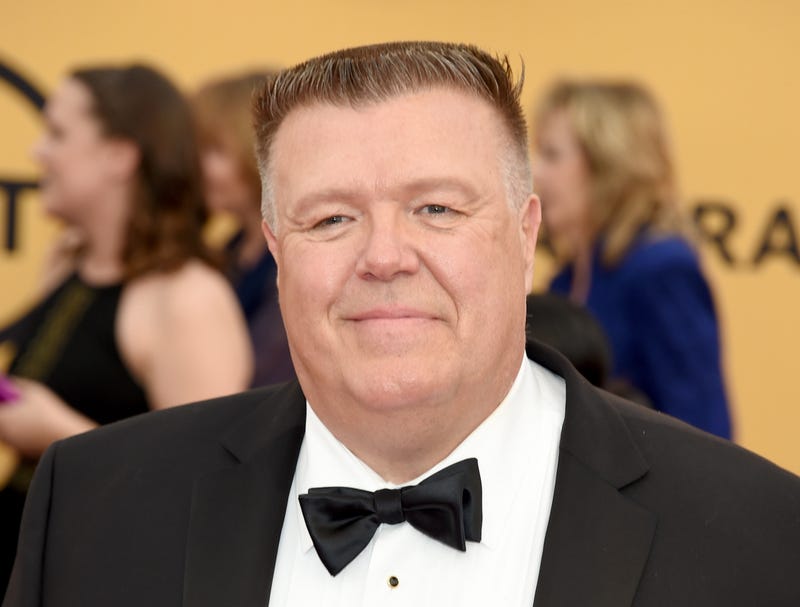 While he doesn’t appear in CelebrityNetWorth, Joel McKinnon Miller, who plays Scully, has about $3 million according to TheRichest. He’s well known for his role on “Big Love,” as well as appearances in a bunch of major movies. 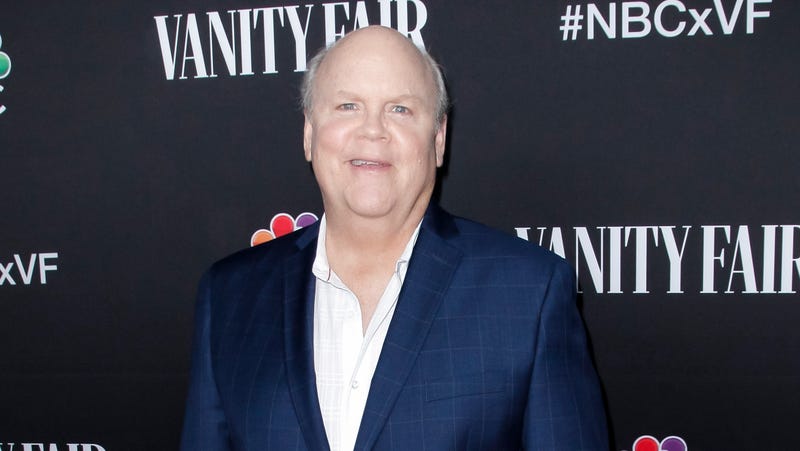 From horror movies like “Poltergeist” to WWII adventure series “Black Sheep Squadron” to Hitchcock on “Brooklyn Nine-Nine,” Dirk Blocker has made about $3 mill. 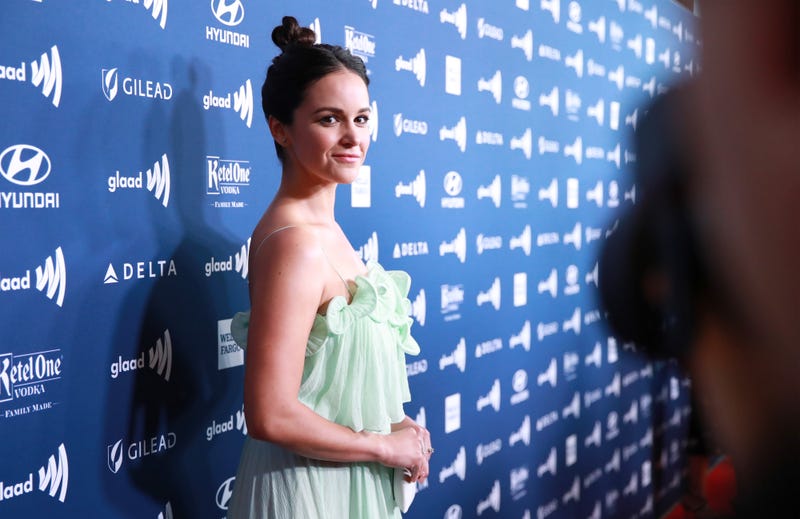 Before she was Amy Santiago, Melissa Fumero appeared in over 200 episodes of “One Life to Live,” the long-running ABC soap opera, which helped the actress secure her $4 million fortune. 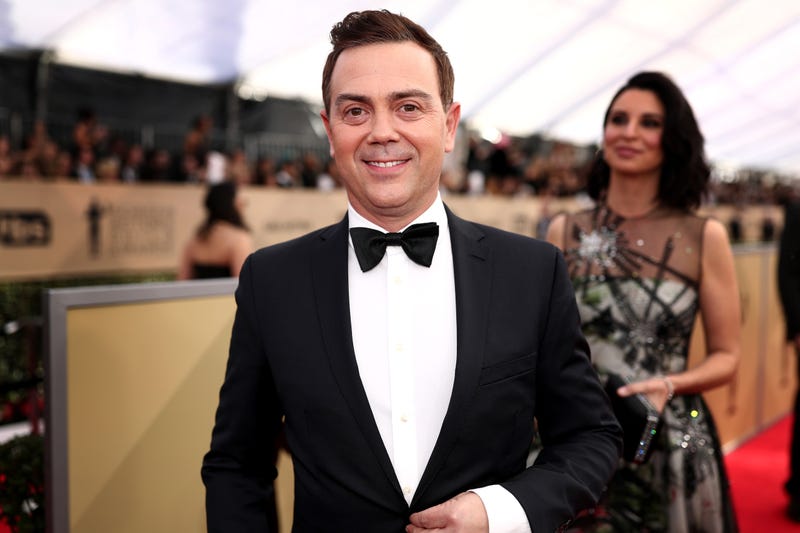 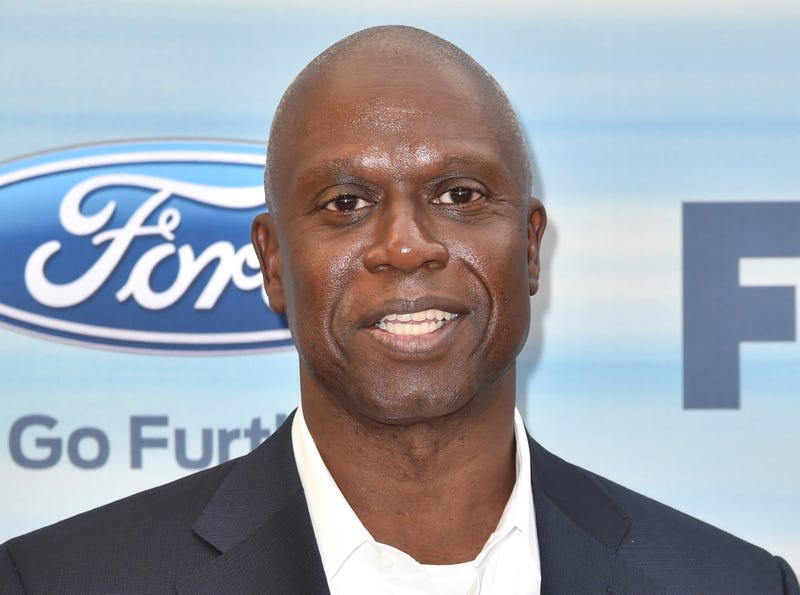 Andre Braugher is no stranger to police precincts made for TV. Before “Brooklyn Nine-Nine,” he starred on shows like “Homicide: Life on the Street,” “Hack,” and “Law & Order: SVU.” Bragher is also known around fictional hospitals from roles on “House” and “Gideon’s Crossing,” which he led. 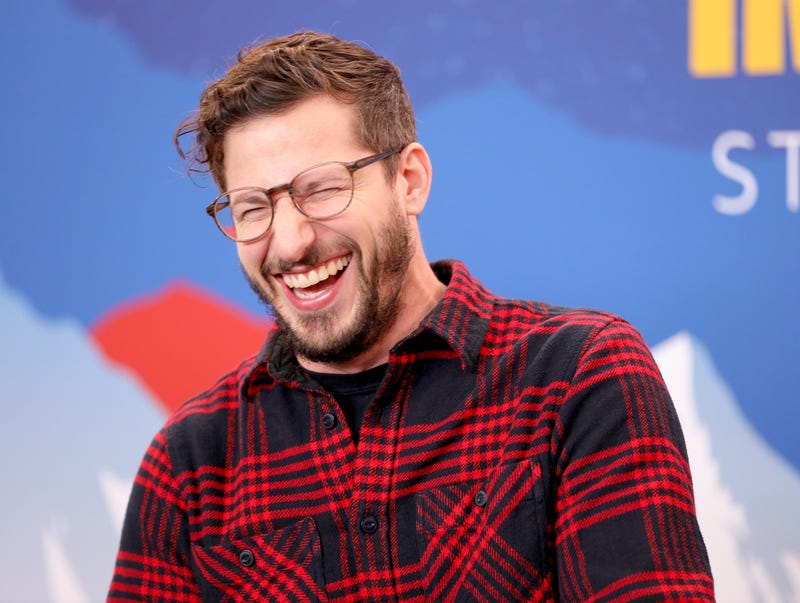 Andy Samberg brought the comedic drive to the series, and though his co-stars have carried that momentum beyond his singular role, he’s still a central player in the series. From his days on “SNL” to his group