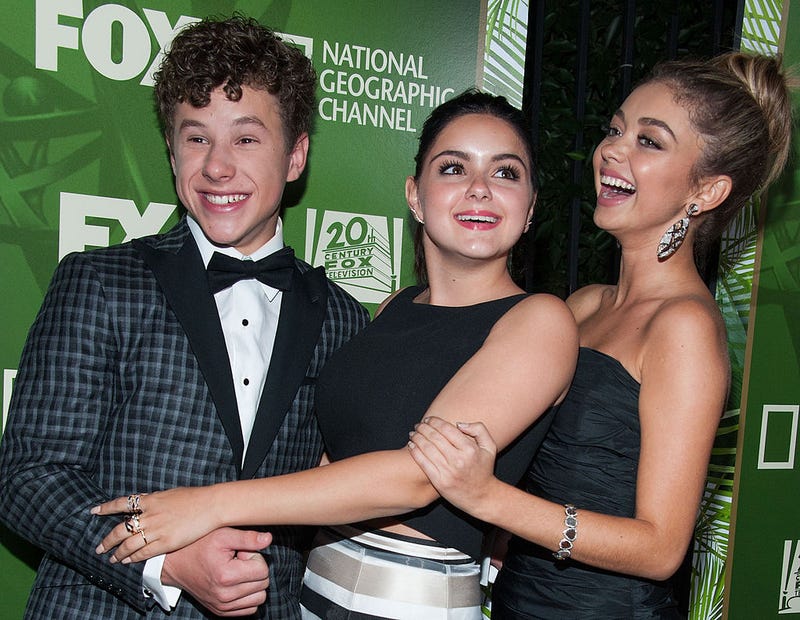 If the cast of “Modern Family” were a real family, their collective net worth would be unbelievably high. Even individually, the actors and actresses who starred in the ABC series are each worth tens of millions of dollars.

With data from CelebrityNetWorth, here’s the full list of “Modern Family” stars, ranked by net worth. 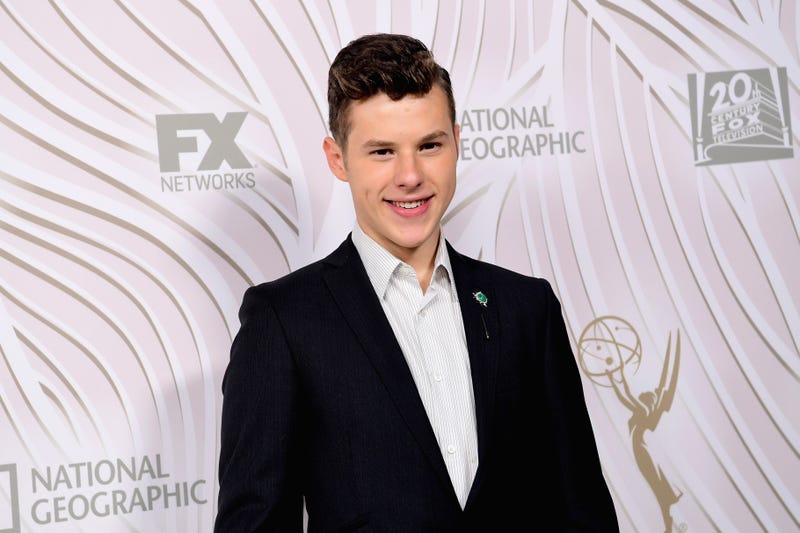 Nolan Gould started as a child actor at just 3-years-old, which makes it only a tiny bit more reasonable that he should reach $12 million in net worth by the time he’s 22. Beyond playing Luke Dunphy, he has also starred in movies like “Friends with Benefits.” 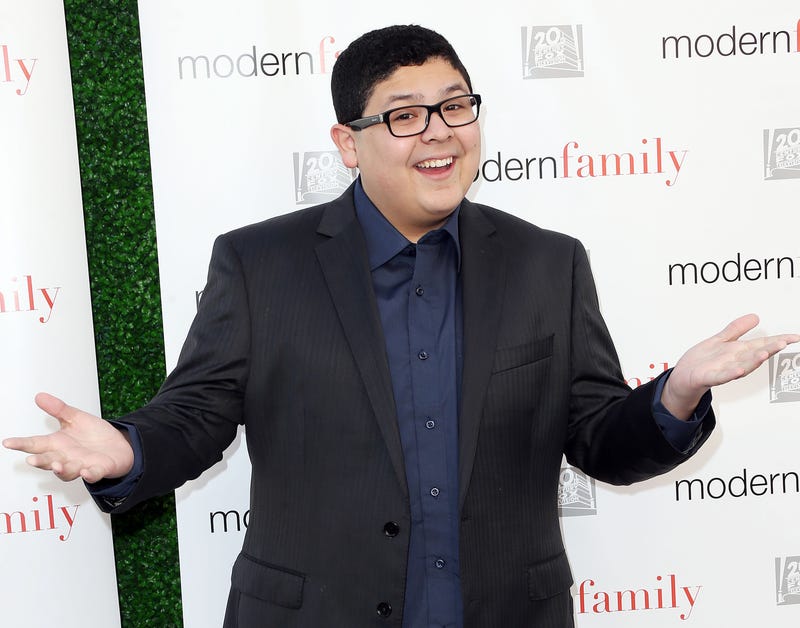 Beyond bit parts on shows like “NCIS” and “ER,” Rico Rodriguez has made most of his $12 million by playing Manny Delgado on “Modern Family.” 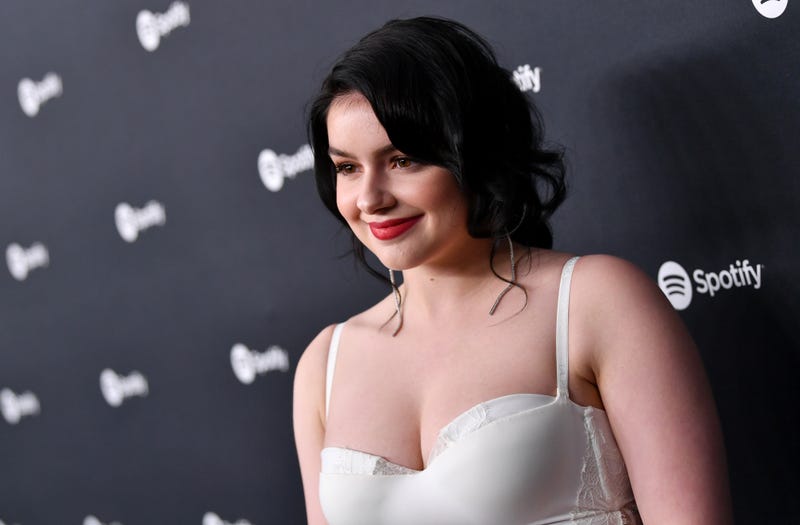 Voice acting has been good to Ariel Winter. Her chords have starred in shows like “Sofia the First” and “Jake and the Never Land Pirates,” as well as movies like “Ice Age: The Meltdown.” 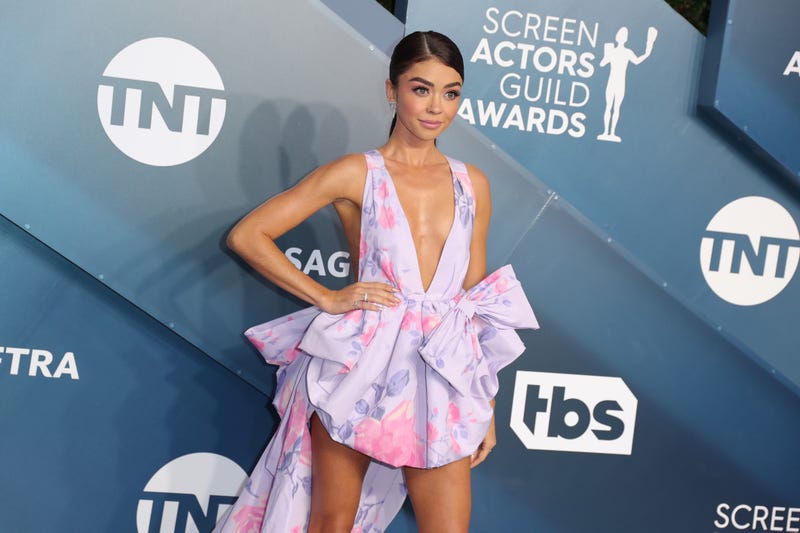 Sarah Hyland also started her acting career at a young age, with parts in movies like “Private Parts” and “Object of My Affection.” She booked the gig as Haley Dunphy after moving to LA at 18. 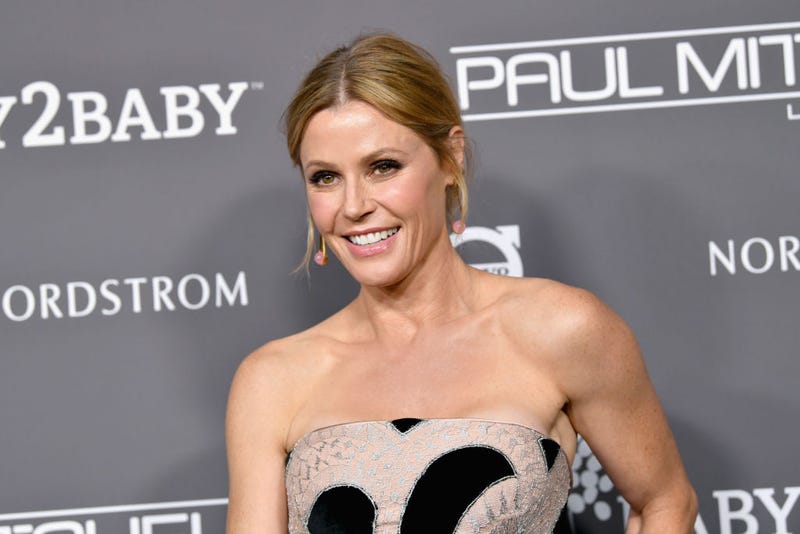 Before “Modern Family,” Julie Bowen was a well-known face from TV shows like “Ed” and “Boston Legal,” but neither of those roles has lasted as long, or brought as much prestige (including two Emmys) as the role of Claire Dunphy. 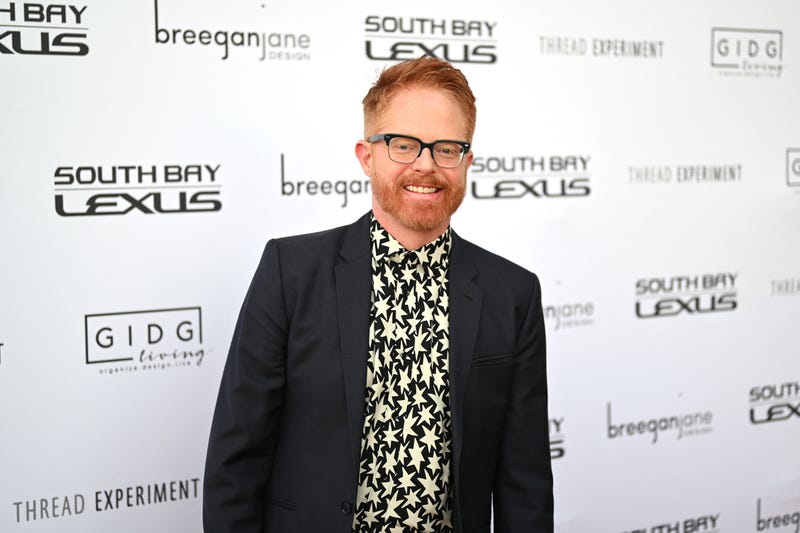 Five Emmy nominations for his role as Mitchell Pritchett ain’t bad. But $500,000 per episode is even better, especially as it helped this stage actor bank 22 mill. 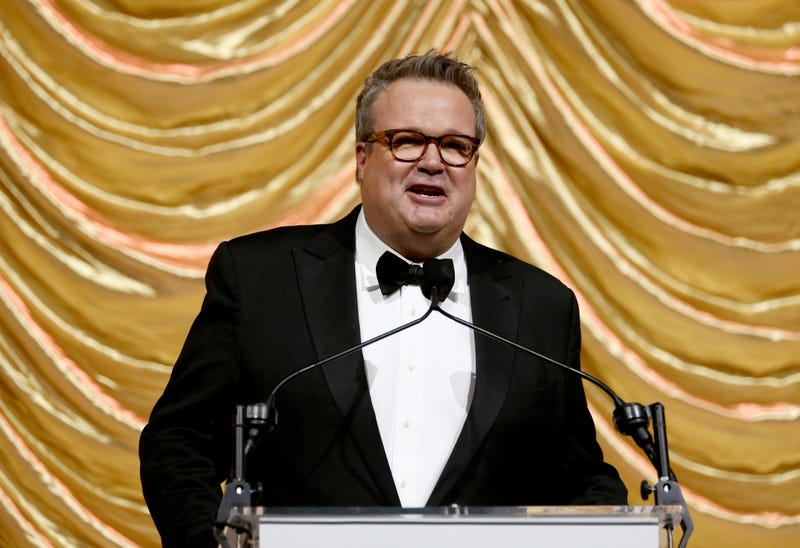 Eric Stonestreet matches his fellow actors at the rate of $500,000 per episode, but he also has a ton of other acting credits to his name, everything from “Bad Teacher” to “Monk” to “American Horror Story.” 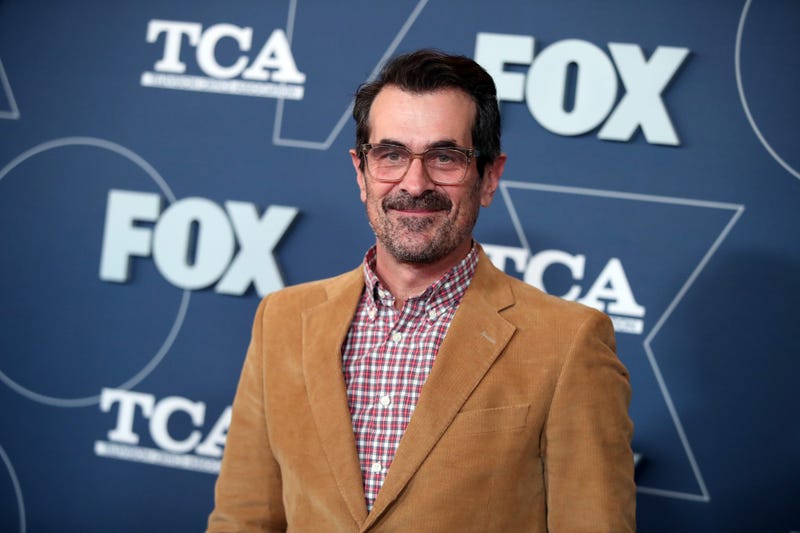 There are some big movies on Ty Burrell’s resume, for both acting and voice work, including “Finding Dory,” “The Incredible Hulk,” and “Muppets Most Wanted.” 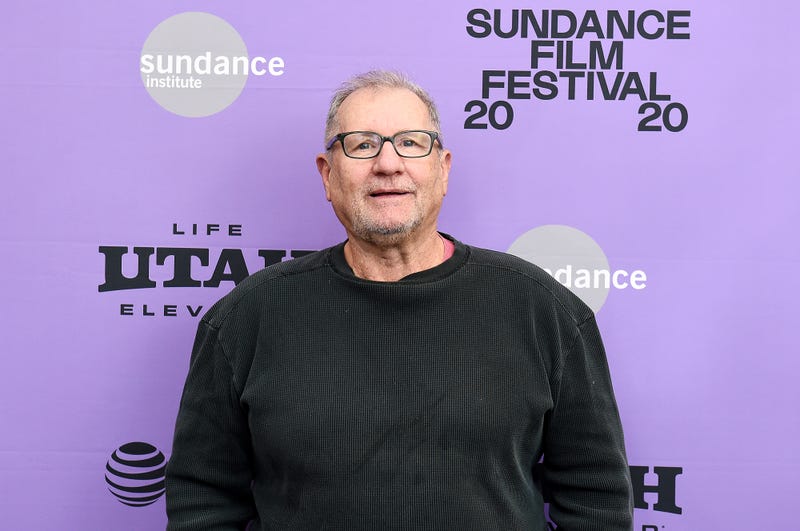 Before “Modern Family,” Ed O’Neill made a fortune based on another era’s take on the American nuclear unit: “Married….With Children,” where he starred for 10 years. 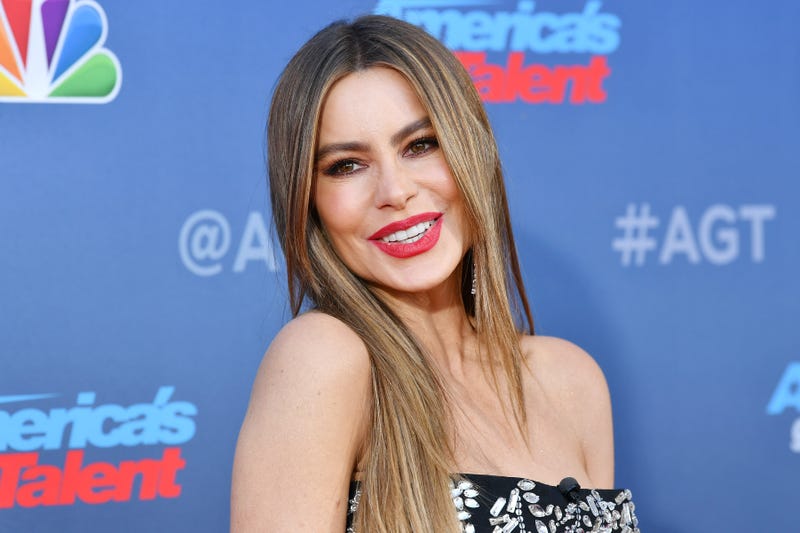 It’s not even close. Sofia Vergara is an international superstar, co-founder of Latin World Entertainment, a huge multimillion-dollar media company, and celebrity face for brands like Head & Shoulders, CoverGirl, Quaker, McDonald's, and Comcast. That is to say, she’s loaded.

Discover more celebrity net worths on Audacy
﻿—The cast of 'S.W.A.T.' ranked by net worth
—<a href="http://www.audacy.com/news/gallery/the-richest-women-in-the-