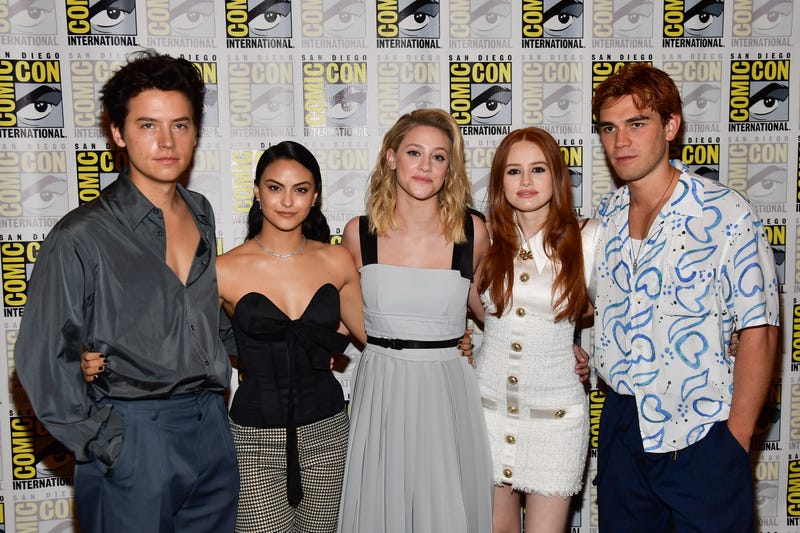 As “Riverdale” fans await the series’ return in July, they may get to wondering how much “Riverdale” has done for the careers of its stars.

Hint: A lot. The series regulars have earned millions of dollars for their roles, while big-name stars bring not only acting muscle to the set but hefty fortunes too. 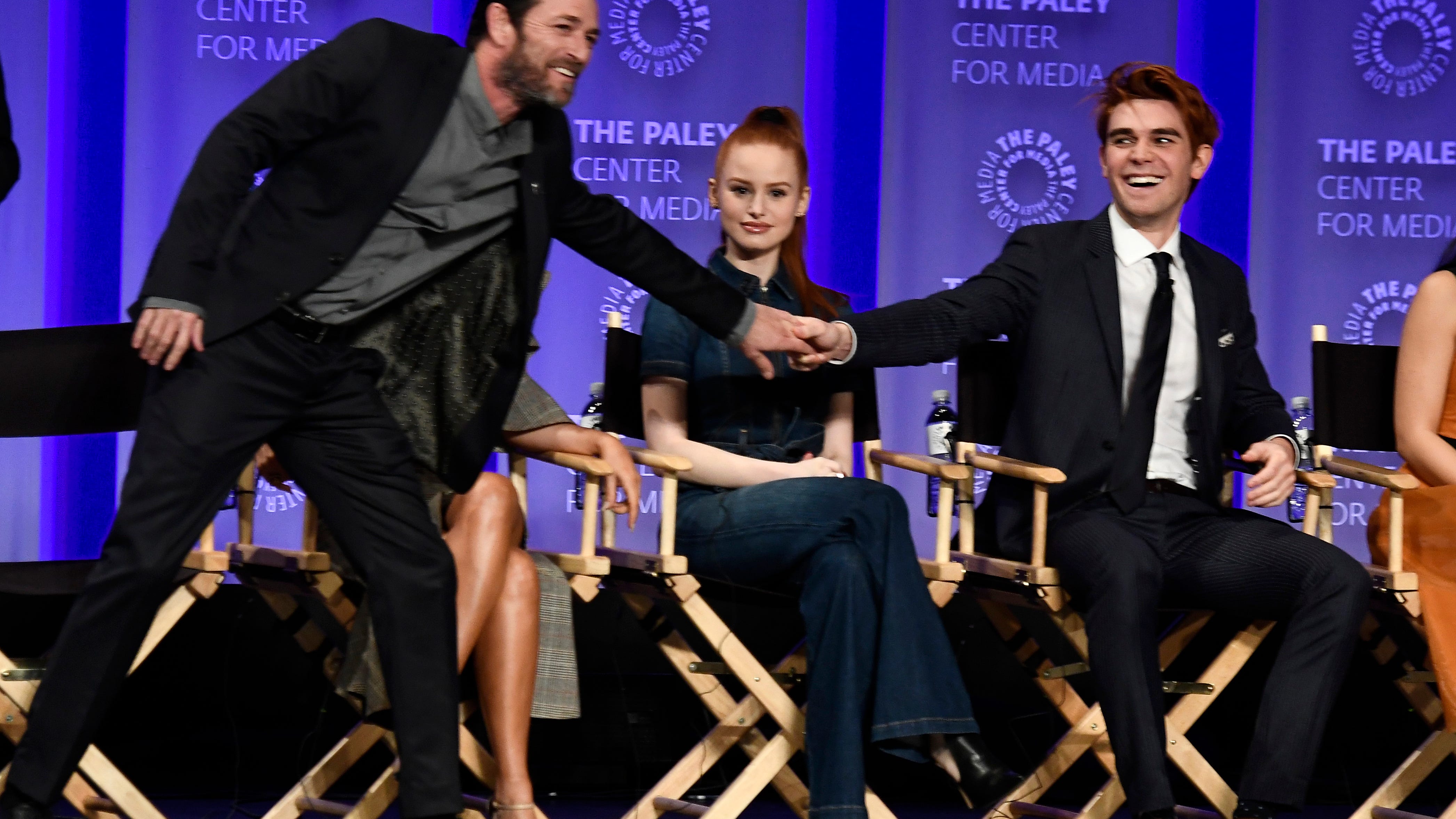 All the Times 'Riverdale' Remembered the Late Luke Perry

Here are the cast members of “Riverdale” ranked by net worth. 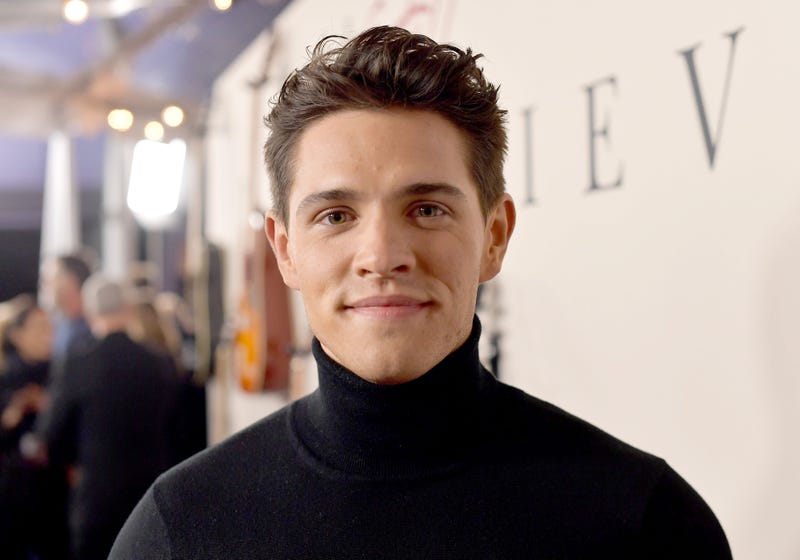 While series regular Casey Cott doesn’t appear on CelebrityNetWorth at the moment, StyleCaster estimates his net worth at about half a million, mostly from “Riverdale” but also a few appearances on shows like “Law & Order.”

At the center of a pay dispute, Vanessa Morgan lands toward the bottom of the list, despite her appearance in 59 episodes of “Riverdale” as series regular Toni Topaz. 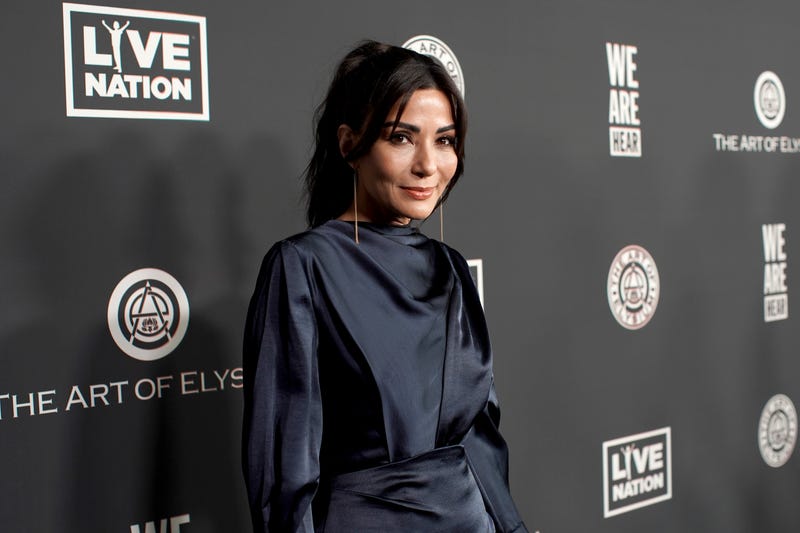 A number of “Riverdale” cast members hover around $3 million in net worth, including Marisol Nichols, known before her appearance on the show for her role as special agent Nadia Yassir on the series “24.” 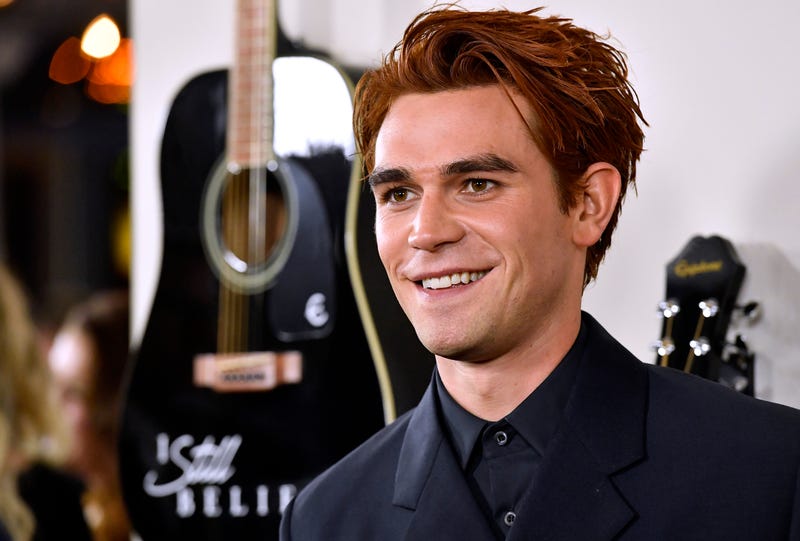 He may star as Archie, but KJ Apa still ranks toward the bottom of the overall net worth list. He previously appeared in “The Hate U Give.” 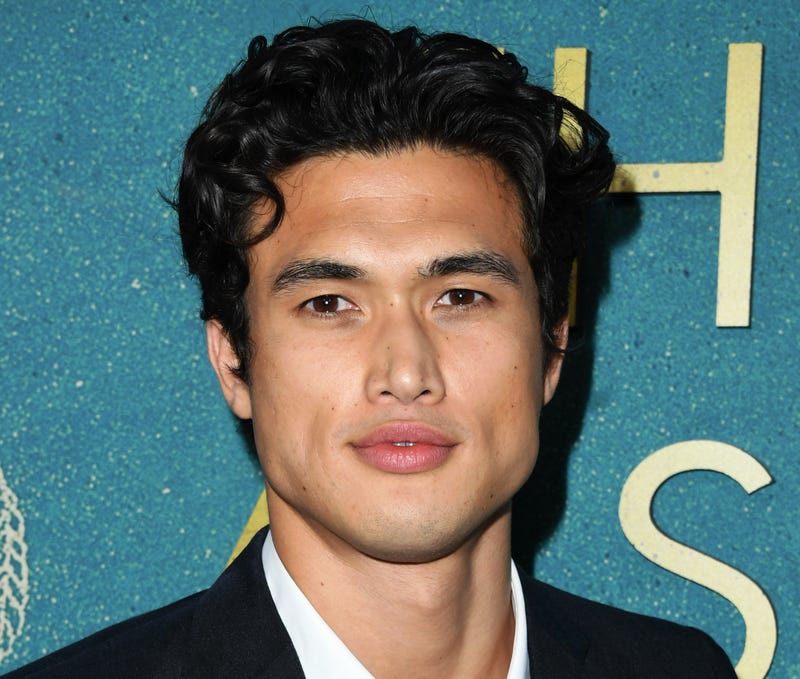 An actor and model, Charles Melton has worked his way up to $3 million in overall worth, with appearances on shows like “Glee” and in movies like “Bad Boys for Life.” 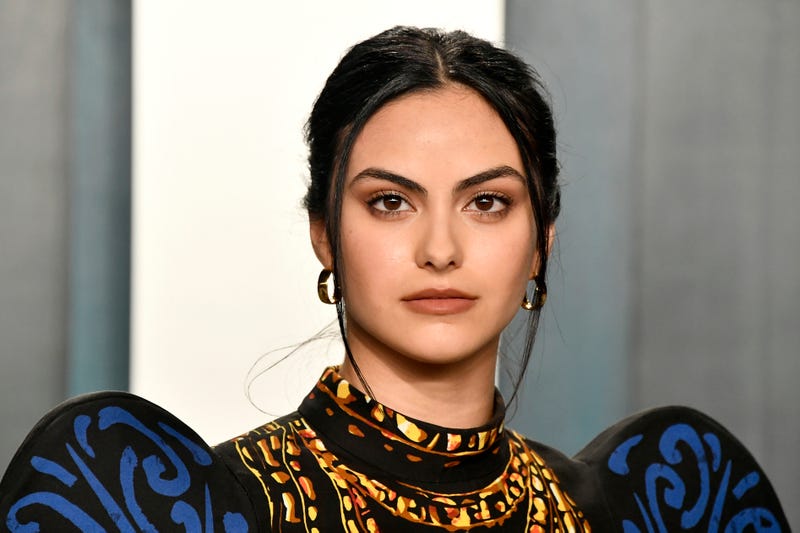 With a recent starring role in Hulu’s “Palm Springs,” Camila Mendes may soon surpass her $3 million in net worth, earned mostly for her role as Veronica on “Riverdale.” 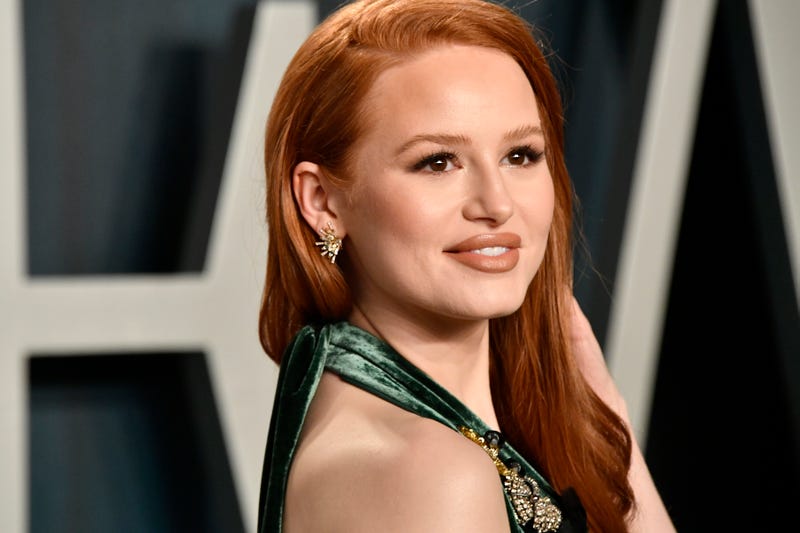 With appearances in a handful of movies and other TV shows, including 2020’s “Sightless,” Madelaine Petsch has earned a hefty $4 million, though much of her money comes from her 82 episodes on “Riverdale” as Cheryl Blossom. 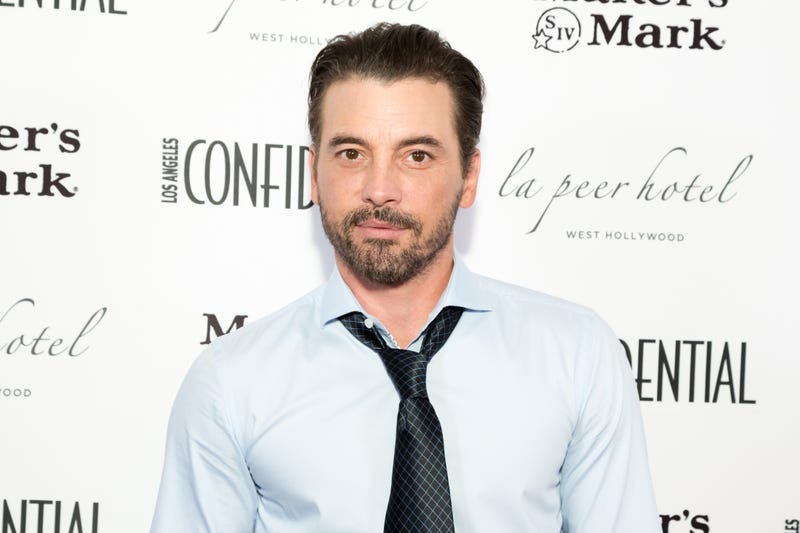 From the original 1996 “Scream” to the TV series “Jericho,” Skeet Ulrich has a few years of acting experience on some of his co-stars, giving him time to earn $5 million in total worth. 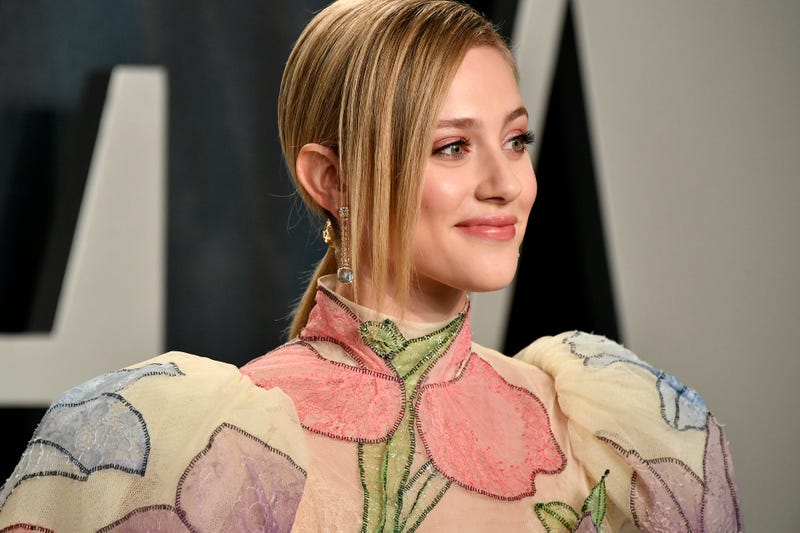 With a significant social media following and appearances in major films like 2019’s “Charlie’s Angels,” Lili Reinhart has climbed to the upper echelons of the “Riverdale” cast, especially with a producing credit on the 2020 film “Chemical Hearts.”