Watch our Audacy Live with BTS
By Audacy Staff

The “Seinfeld” stars were the highest-paid cast in TV history when they signed their contracts in 1997. Jerry Seinfeld alone was earning a ridiculous $1 million per episode (about $1.6 million today).

All the major cast members walked away from the show with considerable fortunes, but some made more than others (cough, Jerry, cough). According to CelebrityNetWorth, here is the full list of “Seinfeld” cast members’ net worth, ranked. 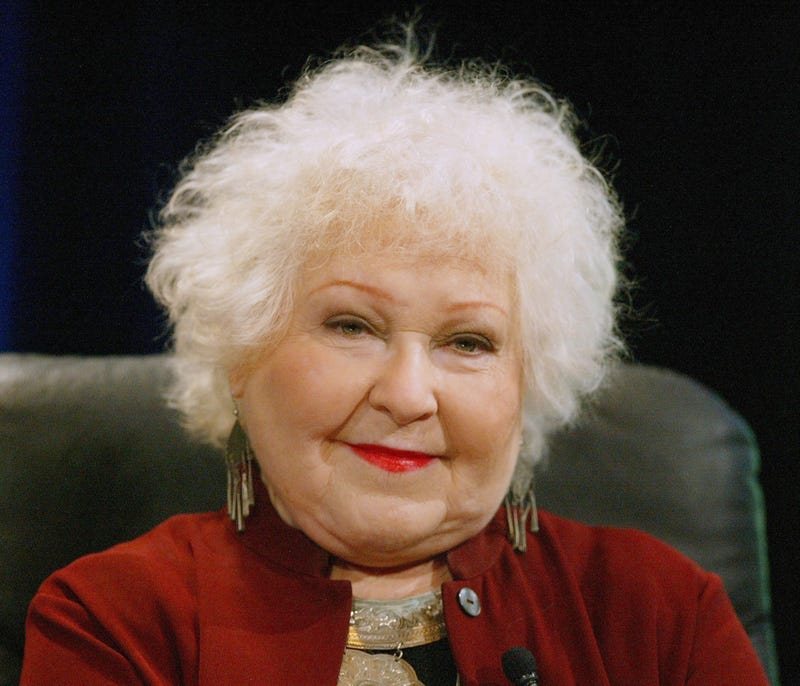 Estelle Harris only appeared in 25 episodes as George’s mother Estelle Costanza, but she left an impact. She’s appeared in a number of other TV shows, but also has some major movies to her name, including “Once Upon a Time in America” and several “Toy Story” movies. 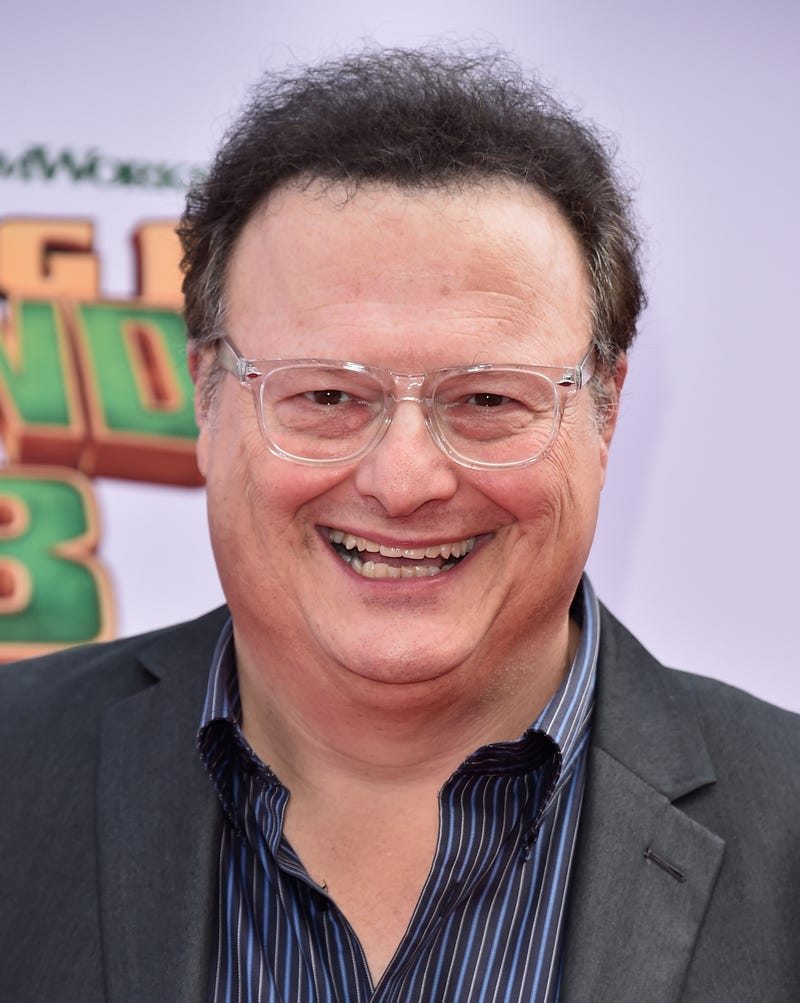 Say it with us now. Hello, Newman. Even if you didn’t recognize Wayne Knight from playing Jerry’s neighbor, you’ve probably seen him in “Jurassic Park” or “Dirty Dancing” or “Basic Instinct” or any of his other roles. 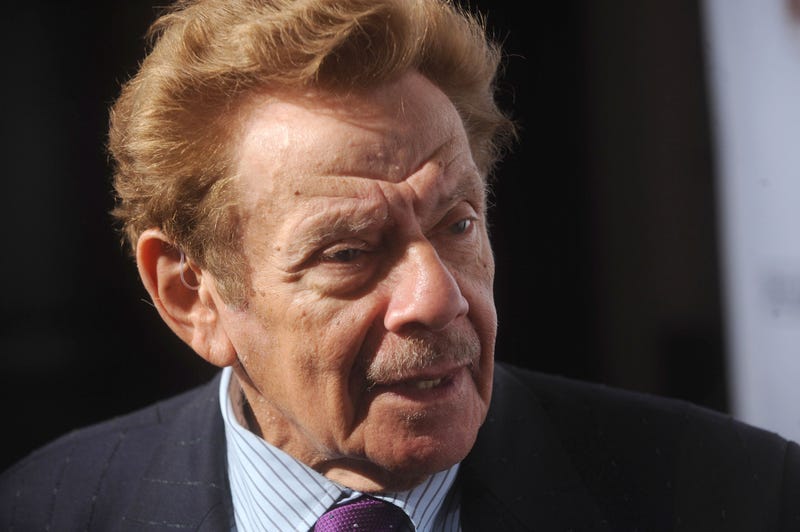 At the time of his passing in 2020, Jerry Stiller was worth about $14 million. After “Seinfeld” he appeared on 195 episodes of “The King of Queens” ending in 2007. Together the entire acting family, including son Ben Stiller, was worth a bundle. 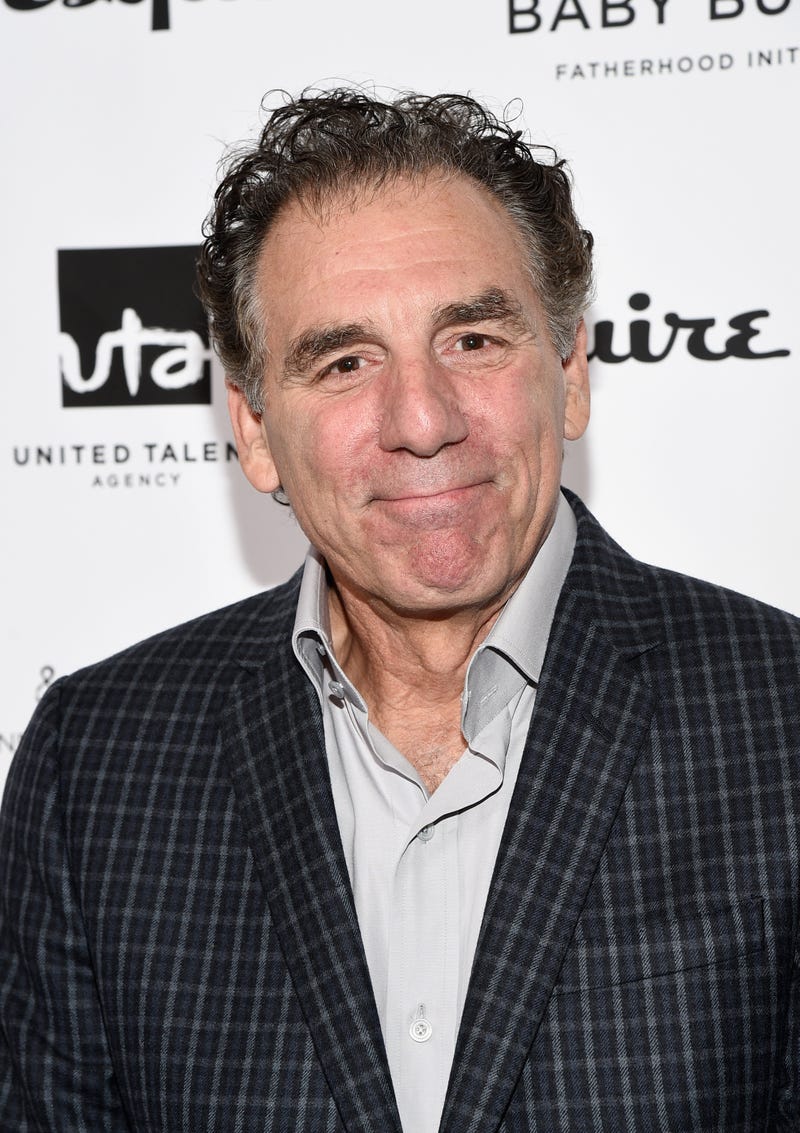 Michael Richards is best known for playing Cosmo Kramer, but he had a number of other notable TV appearances on shows like “Cheers” and “Miami Vice.” He also headed the short-lived “The Michael Richards Show.” 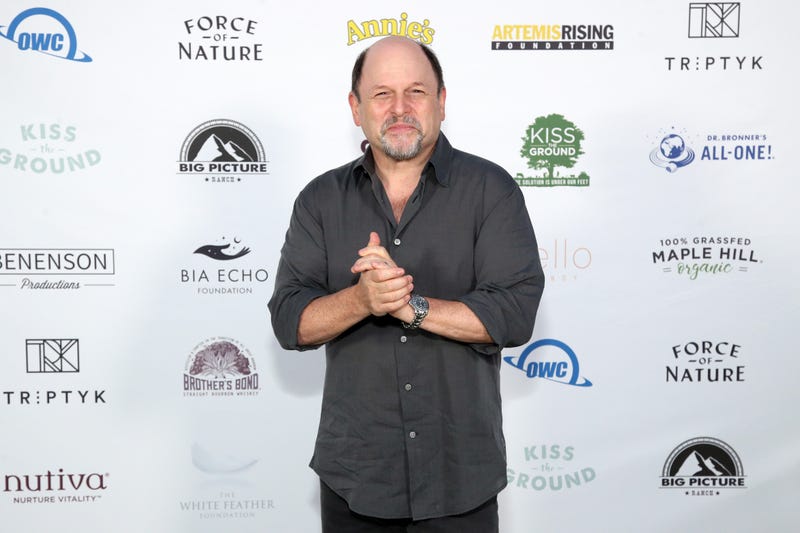 Beyond his epic performances as George Costanza, Jason Alexander has a Tony to his name for “Jerome Robbins' Broadway” and has a bunch of movie credits for films like “Pretty Woman.” 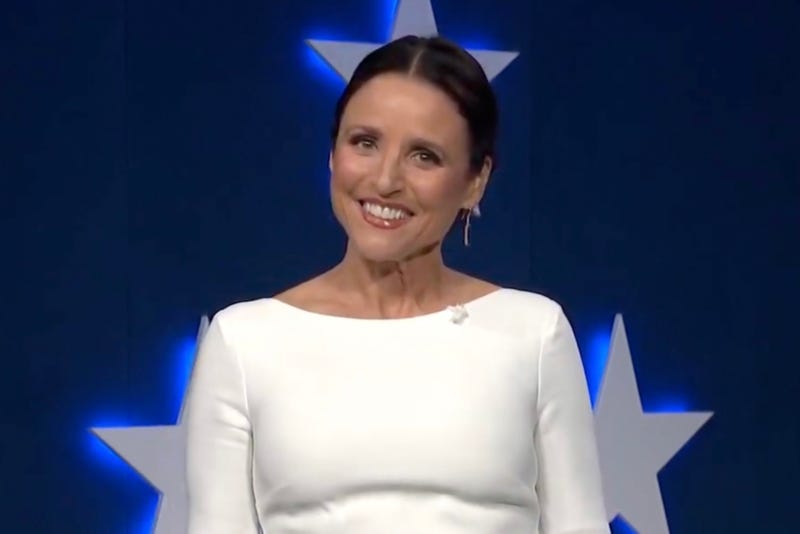 It doesn’t hurt that Julia Louis-Dreyfus is the daughter of a billionaire financier, but the actress has made plenty of her own money and fame too, most recently with her star turn in “Veep” over seven seasons. 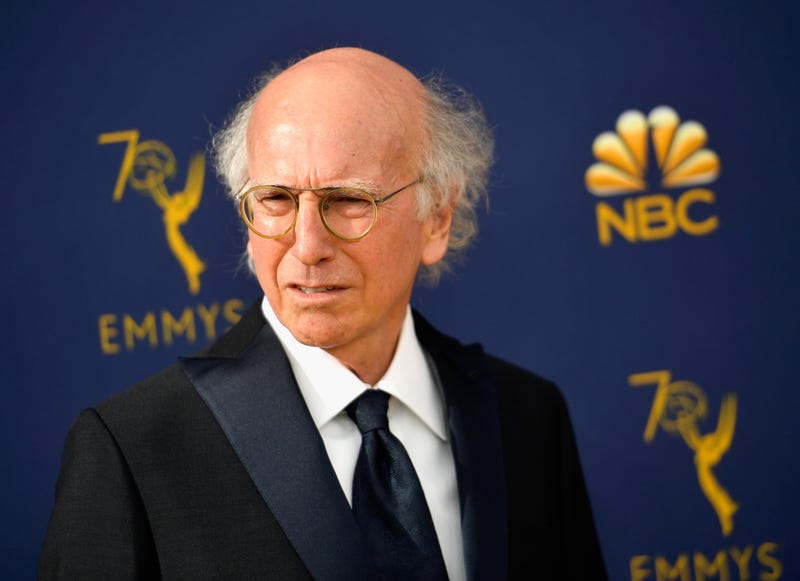 While not technically a cast member, Larry David is inseparable from the entire “Seinfeld” franchise, and he’s made an insane amount of money off the show and “Curb Your Enthusiasm.” 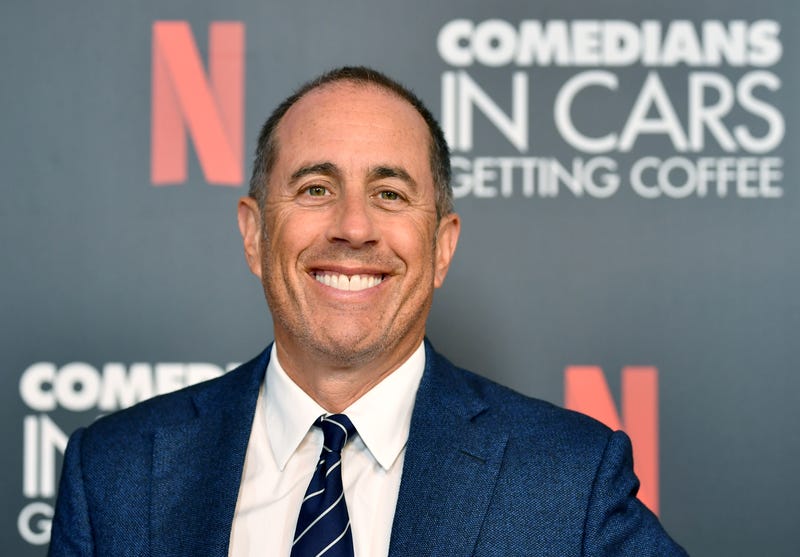 When the show is named after you, you get the big bucks. At the end of “Seinfeld,” Jerry was making a million per show, a first for a TV actor. But it’s the royalties that really add up.