By Audacy Staff
Updated on

Over six seasons of “This Is Us,” fans have become quite loyal to the starring family, and the stars have built huge celebrity careers over those years too.

While we’re sure the fans are the driving motivation for leads like Mandy Moore, Milo Ventimiglia, and Sterling K. Brown, the paycheck has to be nice too.

Using data from CelebrityNetWorth, here’s how much the richest “This Is Us” cast members are worth, ranked. 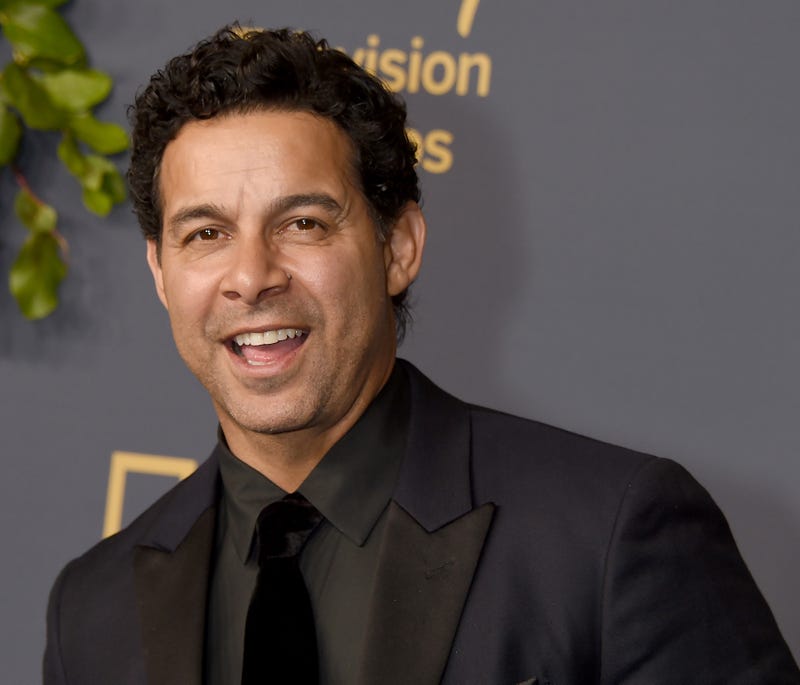 Huertas had a varied career before arriving at the role of Miguel Rivas on “This Is Us,” from playing a witch hunter on the series “Sabrina the Teenage Witch” to joining Halle Berry in 1998’s “Why Do Fools Fall in Love” to a role on HBO’s “Generation Kill.” 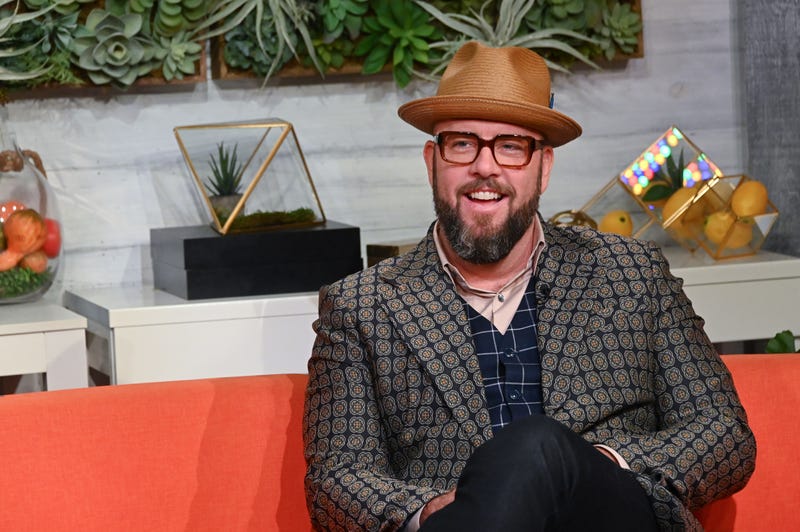 Along with the role of Toby Damon on “This Is Us,” Chris Sullivan has starred in some big-name projects like “Guardians of The Galaxy. Vol. 2.” and “The Knick,” as well as bit parts on a lot of popular shows like “The Americans” and “Elementary.” 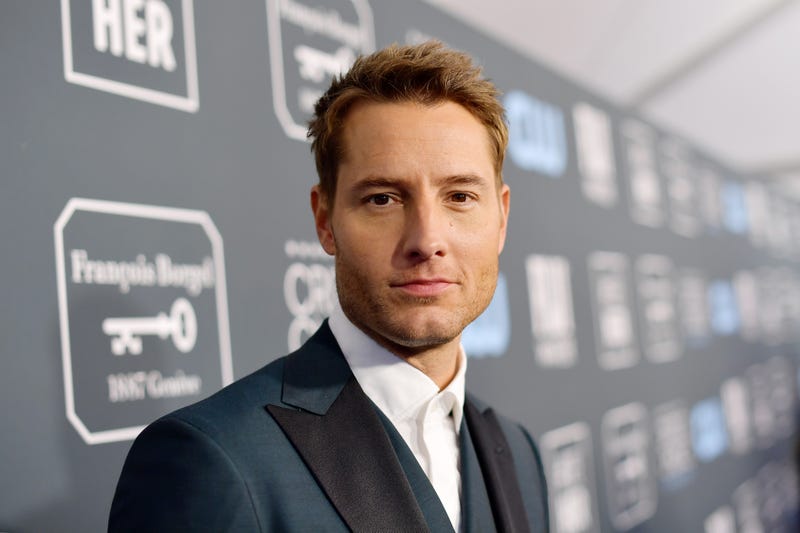 Hartley ties Chrissy Metz at the bottom of the Big Three in net worth, though $7 million isn’t bad coming out of soap operas and The CW superhero shows. 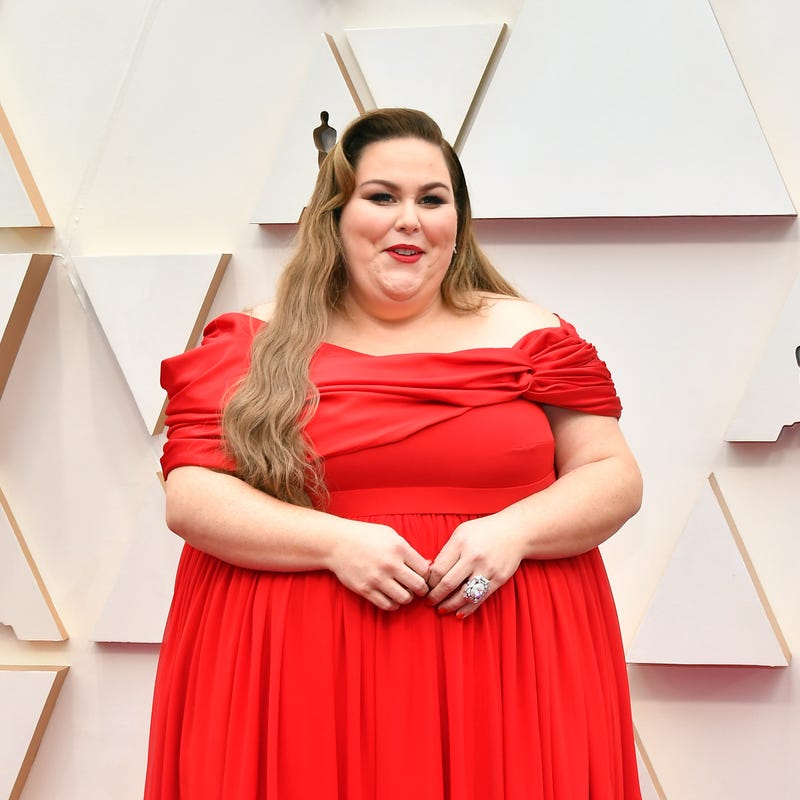 Along with the 7 mill that Metz has earned in various small roles and her starring gig as Kate Pearson, her role on “This Is Us” has also netted her nominations for a Primetime Emmy Award and two Golden Globe noms. 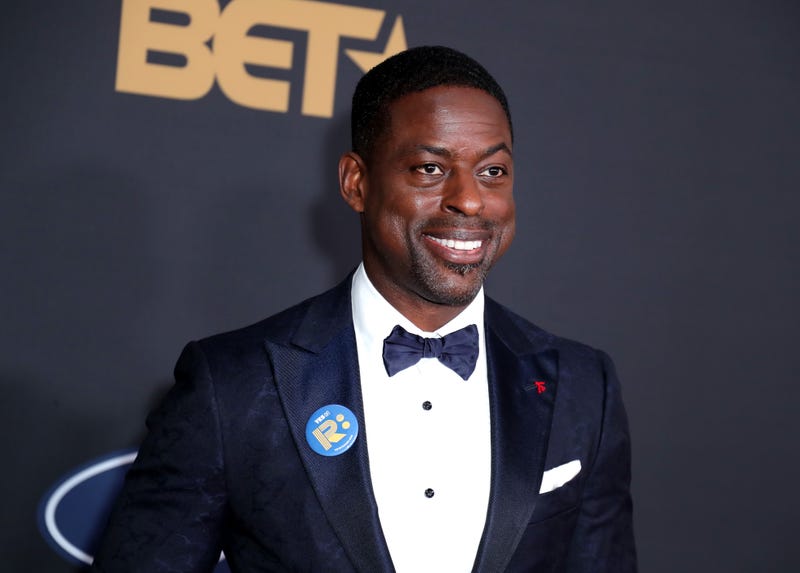 The biggest of the Big Three, at least in terms of earnings, Sterling K. Brown has had big time parts in other recent cultural sensations like “Black Panther” and “The Marvelous Mrs. Maisel.” He has won Daytime Emmys, both for his part as Randall Pearson and his turn on “The People v. O. J. Simpson: American Crime Story,” as well as a Golden Globe for “This Is Us.” 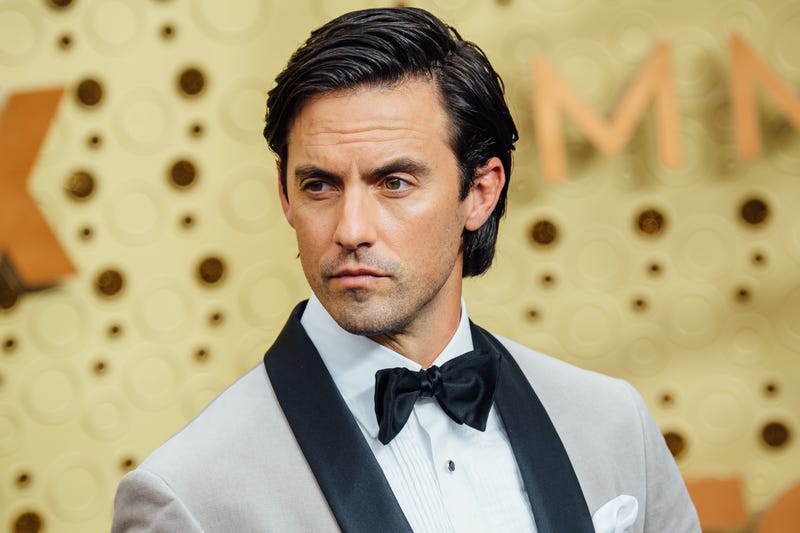 Ventimiglia has built his career on big TV roles, going from a five-year stint at Jess on “Gilmore Girls” to his role as Peter Petrelli on “Heroes” from 2006 to 2010. He too has received a bunch of nominations for his role on “This Is Us.” 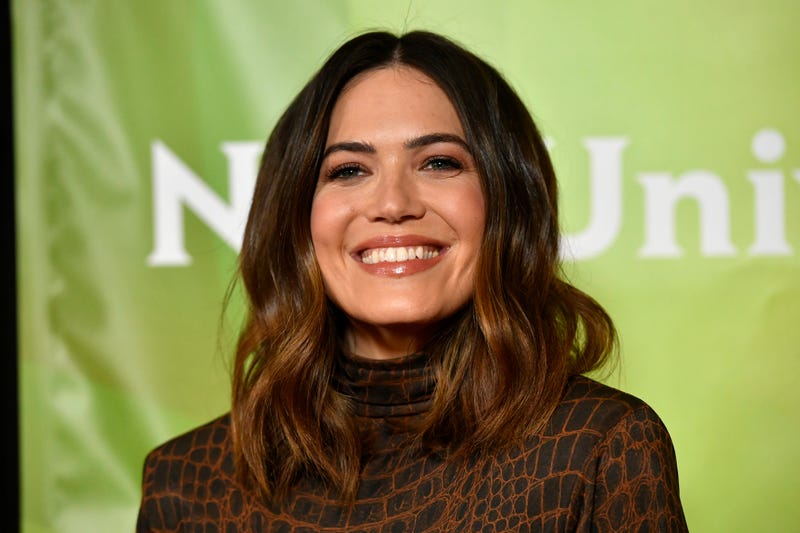 Mandy Moore is the biggest name on the series, so it’s only right she earn top dollar. She’s built a fortune based on big movie roles in the 2000s like “The Princess Diaries” and “A Walk to Remember,” voice acting for Disney’s “Tangled” franchise, and of course her singing career, including her debut single “Candy” which hit number 41 on the Billboard Hot 100 back in 1999.