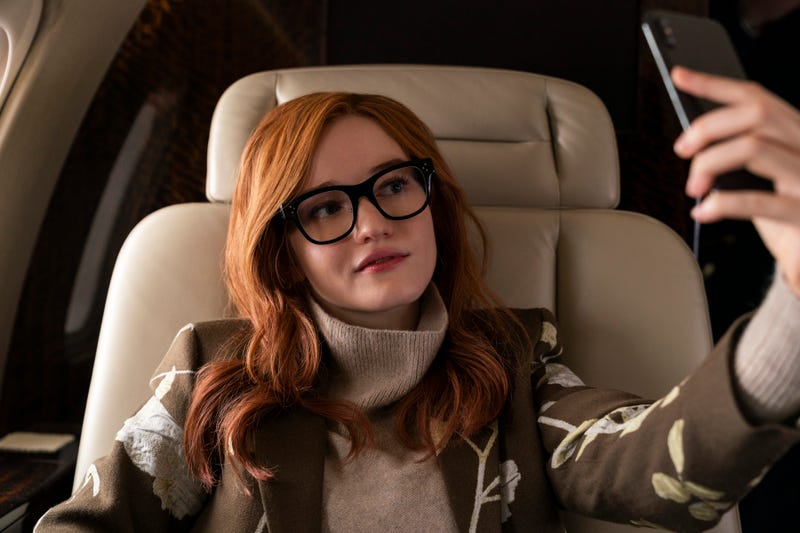 Shows and documentaries based on real-life scams are having a moment right now. 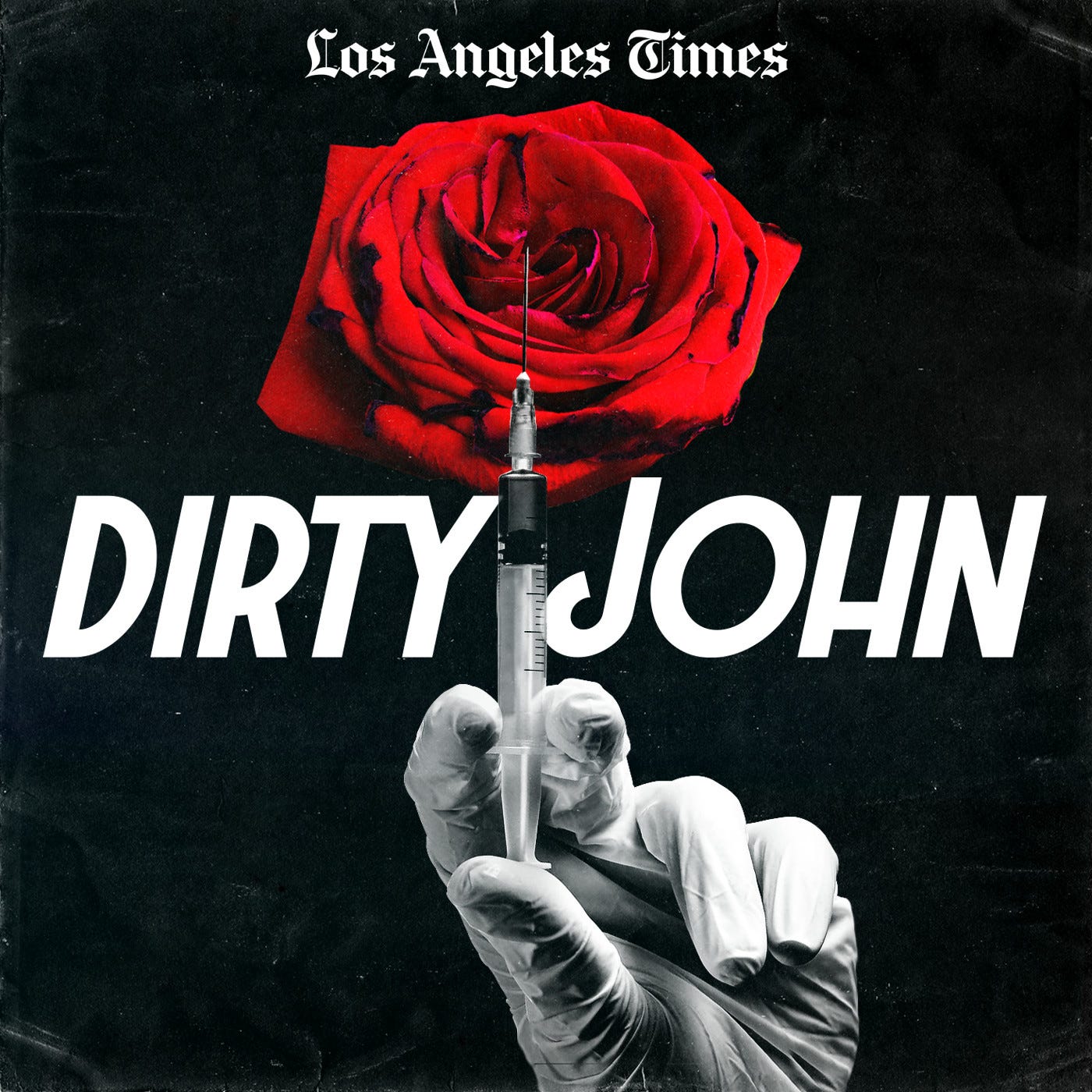 The fraudsters and con-artists – along with their elaborate crimes – are being portrayed on the small-screen and captivating audiences with each twisted turn and development.

Since scammer stories are essentially the new murder mystery, we’re breaking down some of the must-watch shows to add to your binge list… just don’t fall for any of their tricks or schemes!

Online dating has lent itself to plenty of love stories, but it’s also the perfect place for scammers to hide behind fake profiles and prey on women. The most recognizable story at the moment hails from the Netflix documentary about Simon Leviev a.k.a. Shimon Hayut, who posed as a diamond mogul to woo dates with women across Europe before conning them out of millions.

Watch it now on Netflix

Hailing from the brilliant Shonda Rhimes comes the true story, well "except for all of the parts that are totally made up,” of Anna Delvey (Anna Sorokin), also known as the “SoHo grifter.” Anna Chlumsky stars as Vivian Kent, the journalist who wrote the original story for the New York Times, as she investigates the faux German heiress (played by “Ozark’s” Julia Garner) who swindled New York’s elite out of hundreds of thousands of dollars.

Watch it now on Netflix

The true-crime drama tells the story of Sarma Melngailis, the former owner of a celeb-favorite vegan hot spot Pure Food and Wine in New York City, who married a mysterious charmer Anthony Strangis (also goes under the name Shane Fox). He convinced her to steal money from her own restaurant and transfer it into his account in order to pay off a debt.

The miniseries, based on the podcast of the same name, details the rise and fall of Elizabeth Holmes (played by Amanda Seyfried), a tech entrepreneur who was once the youngest and wealthiest self-made female billionaires in America for her now-defunct healthcare company, Theranos, which claimed to have revolutionized at-home blood tests. Holmes was eventually charged with criminal fraud after putting millions of patients at risk and deceiving investors.

Watch it on Hulu

The docuseries, based on the Wondery podcast of the same name, puts a lens to one of the world’s most valuable startups, WeWork, and the eccentric couple, Adam and Rebekah Neumann, played by Jared Leto and Anne Hathaway, respectively. The company experienced massive growth in under a decade and was estimated at over 40 billion before it all came crashing down.

Watch it on Apple TV+

Before there was “The Tinder Swindler,” there was “Dirty John” aka John Meehan, an opportunist who became involved in a romantic relationship with businesswoman Debra Newell. Based on a true crime Wondery podcast, the series, starring Connie Britton and Eric Bana, tackles themes of abuse and manipulation. The second season of the true-crime anthology follows the breakdown of Betty Broderick's marriage to childhood sweetheart Dan Broderick.

The documentary film does a deep dive into the “fraudulent methods” of Rick Singer, who convinced the parents of the rich and famous, including “Full House” star Lori Loughlin “Desperate Housewives” actress Felicity Huffman, to pay top dollar to “enroll” their kids into top universities.