Some would say that Peter August is mysterious and shady, but if you were a fan of him on “General Hospital,” you won’t be seeing anymore.

Wes Ramsey, who played the villain August, is officially gone from his role on “General Hospital.”

Deadline confirmed that Ramsey’s last appearance on the show was on June 3, 2021, when his character was killed. Viewers watched the episode when it was revealed that Finn, who followed him up to the hospital roof, pushed him down the stairs.

In 2017, Ramsey first appeared on the famous soap opera and had more than 330 episodes. His character was the head villain and was portrayed as the son of the late supervillain Cesar Faison and Dr. Alex Devane.

During his time on “General Hospital,” August was the cause for the five-year disappearance of character Jason Morgan and the deaths of characters Drew Cain and Franco Baldwin.

As for other updates on cast members of the show, it was announced that actress Kirsten Storms would be taking several weeks off from work to heal after recent brain surgery. 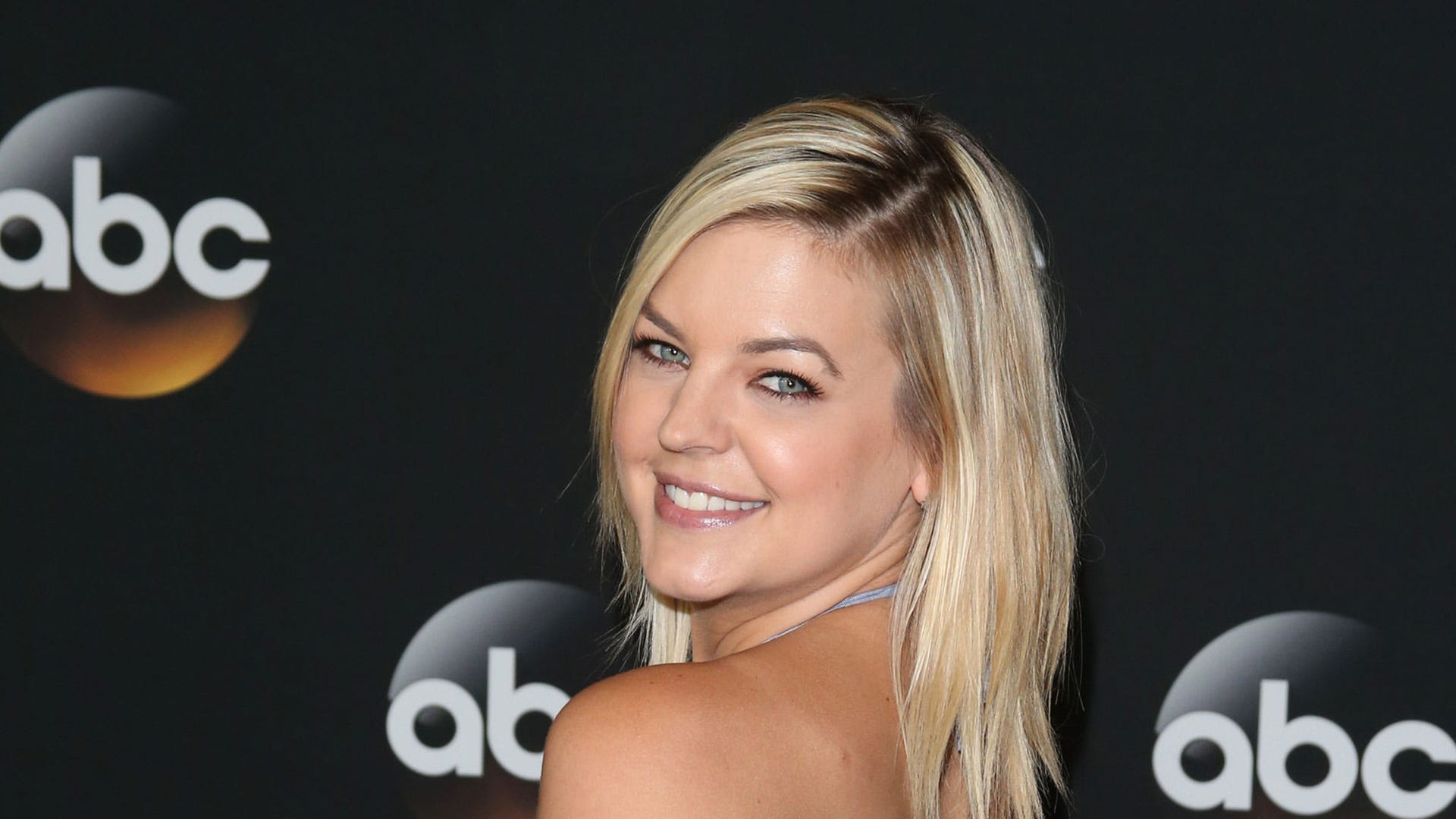 The 37-year old soap star shared a series of videos on her Instagram story, where she told her fans that she was on her way home from the hospital after undergoing brain surgery.

“So I’ve not really spoken about this much or at all actually. Less than 48 hours ago I had brain surgery, hence the neck brace, it was on the lower portion of my brain,” Storms said. She also shared that her friend and former costar Emme Rylan would take care of her “until I get to my at home nurse.”

Storms posted a follow-up on her Instagram, writing that she had spent “the last few years having random health issues” but that she ignored them, thinking that they were due to her age or that they were side effects to her medication.

However, after experiencing “severe neck pain” for several months, Storms went to get an MRI, where her doctor discovered “a rather large, very full of fluid, cyst that was attached to the lower portion of brain.”