As the decade ends, our “Friends” will be leaving too.

The hit sitcom “Friends” will no longer be on Netflix. It’s time to get in once last binge before 2020 starts. On January 1, the 90s sitcom will officially be taken down, according to People. 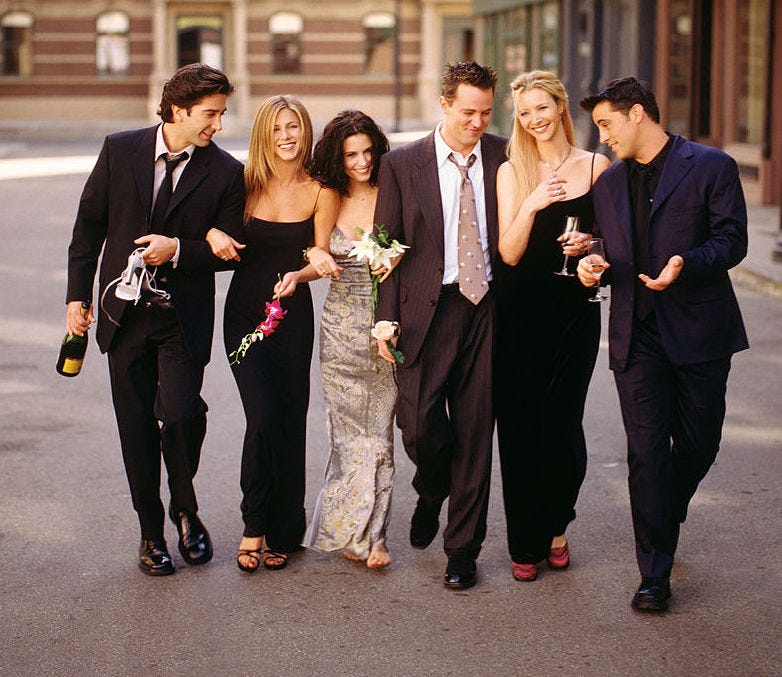 The show has been on the streaming platform since 2015 and will not be on any subscriber-based service for another five months.

Earlier this year, WarnerMedia revealed that the company acquired rights to all 236 episodes of the show for their new streaming platform, HBO Max. The service, however, doesn’t launch until May 2020.

In July, Netflix responded with a tweet, saying "The One Where We Have To Say Goodbye. We're sorry to see Friends go to Warner's streaming service at the beginning of 2020 (in the US). Thanks for the memories, gang.”

Along with "Friends", HBO Max will also be streaming "Pretty Little Liars" and "Fresh Prince of Bel Air." WarnerMedia says that there will be over 10,000 hours worth of content. Game of Thrones, "Big Little Lies", and CW content like "The Flash" and "Riverdale" will be amongst those shows that will be streamed on top of original content and programming from brands like DC, TNT, Cartoon Network and more.

Along with current and previous shows, HBO Max will also have its original content. There will be shows including Dune: The Sisterhood, Tokyo Vice starring Ansel Elgort, The Flight Attendant starring Kaley Cuoco, Love Life starring Anna Kendrick and an animated series based on Gremlins.