Hoda Kotb has interviewed a lot of people, but not everyone left a good impression on the “TODAY” show host.

During an episode of Andy Cohen’s “Watch What Happens Live,” Hoda’s friend and former co-host, Kathie Lee Gifford, stepped in to ask her three uncomfortable questions.

"Hi, Hoda mama! I’m back and I’m going to cause some trouble," Kathie Lee said at the start of the segment, which allows person being interrogated to “plead the fifth” on only one question.

She wasted no time asking the pressing question: "Who do you think was my least favorite guest of all time?”

She seemed pretty confident it was the same guest for both of them, adding: “And I bet it was yours, too."

Hoda immediately knew the answer, stating that it was Frank Sinatra Jr.

"It was the worst guest we’ve ever had, bar none," Hoda said while laughing.

She explained the reason why it was the worst interview: "He came for his book — he had a book he was promoting — and he didn’t want to talk about it so we didn’t say anything! It was so weird."

Watch the interview below:

Kathie Lee has never held back about the interview. The day after it aired in 2015, she called it "the worst interview" in her 50-year career.

Cohen said he could relate to the experience, recalling a time he produced a segment with actress Tina Louise, who famously played Ginger on “Gilligan’s Island.”

The only problem was that she “didn’t want to talk about 'Gilligan’s Island.’” 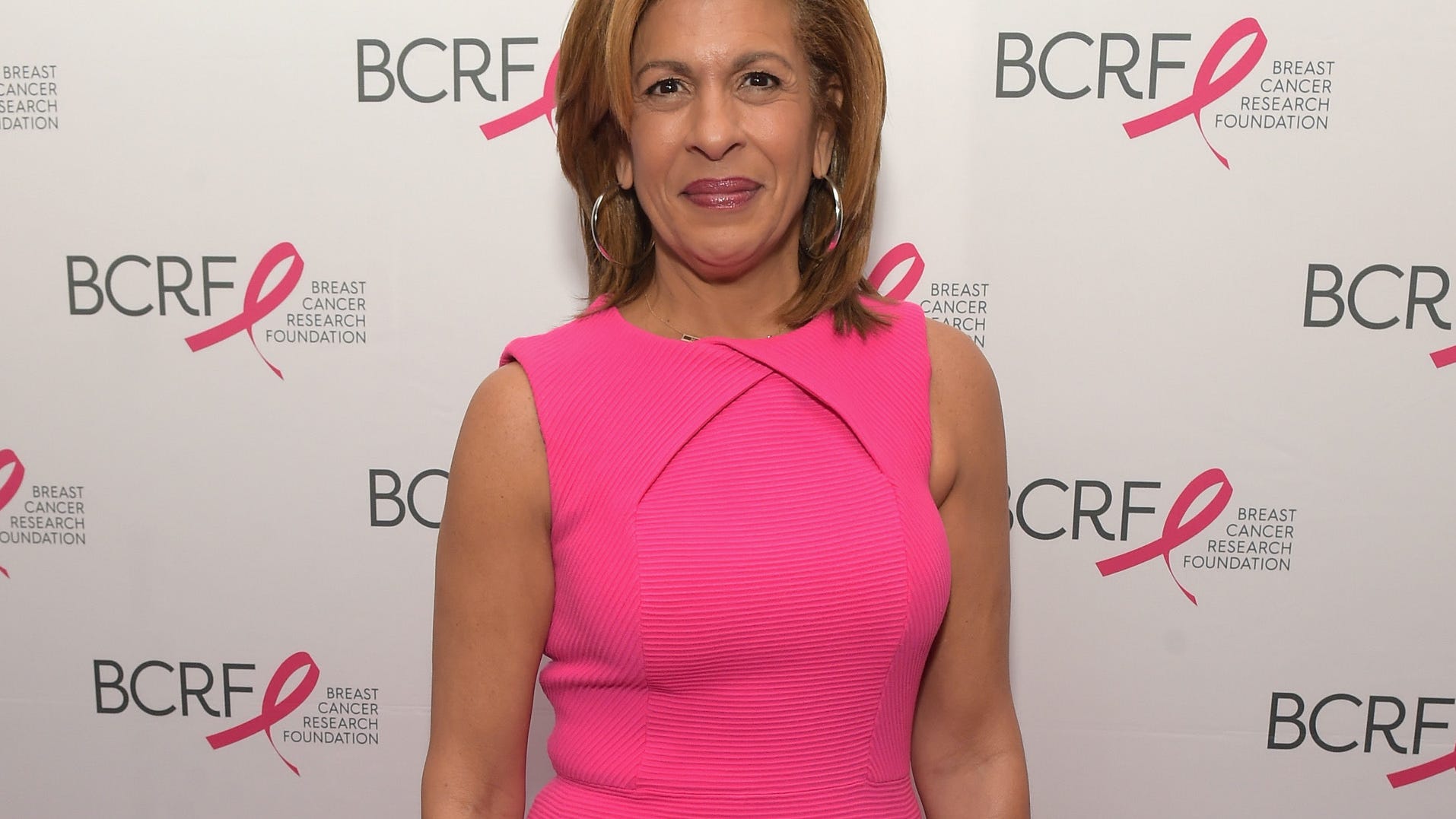 Hoda Kotb Shares Her Experiences With Mom-Shaming: 'I Felt Horrible'

Kotb opted to “plead the fifth” when Kathie Lee asked her to recall the time she was most annoyed with her before going on air.