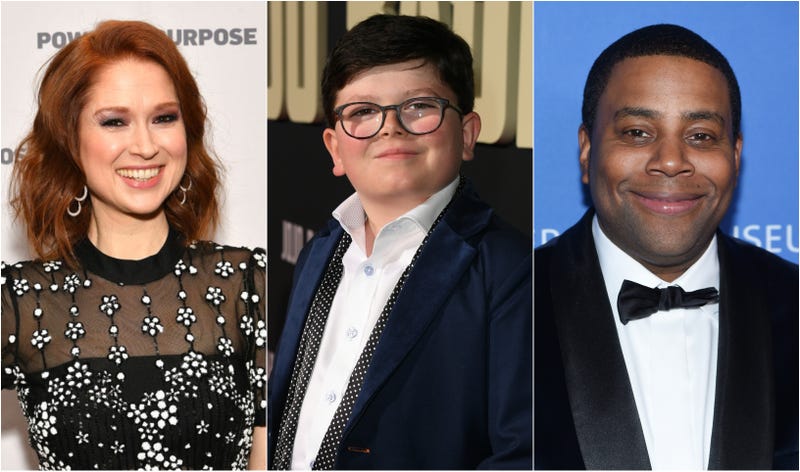 The “Home Alone” revival will arrive just in time for the holidays.

On Thursday, Disney+ announced that the revival of the beloved classic, titled “Home Sweet Home Alone," will premiere on November 12 exclusively on the streamer.

“Three months until we’re #HomeSweetHomeAlone,” the official Disney+ Twitter account wrote alongside pictures of the cast holding up signs.

Yates will tackle the role of Max Mercer, who is described as a “mischievous and resourceful young boy who has been left behind while his family is in Japan for the holidays.”

“When a married couple attempting to retrieve a priceless heirloom set their sights on the family’s home, it is up to Max to protect it from the trespassers,” the synopsis notes, per Deadline.

In the original film, Macaulay Culkin starred as Kevin McAllister, a clever young boy who was left behind when his family went on vacation and was forced to fend off two halfwitted burglars. 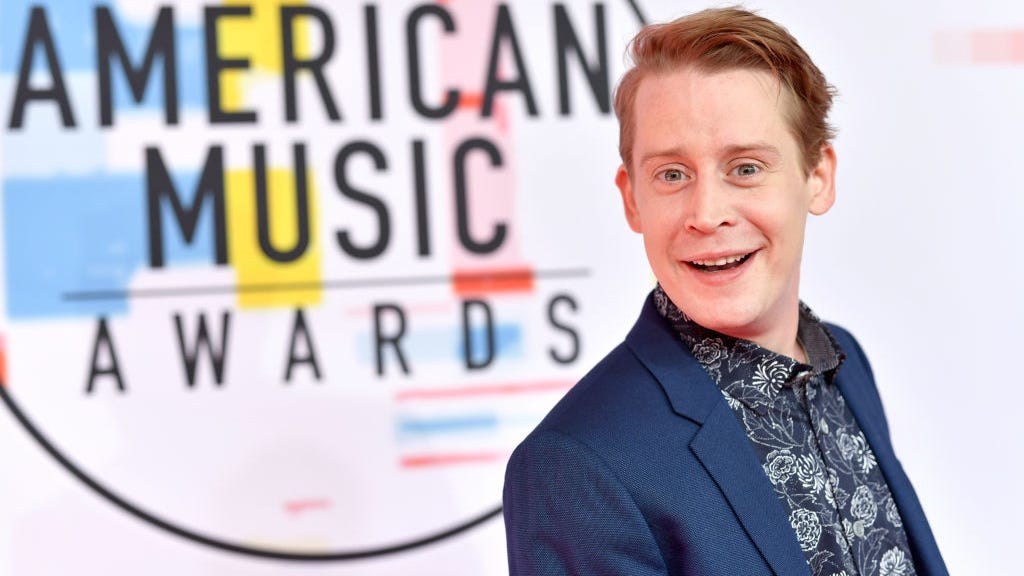 The screenplay will be based on John Hughes' original screenplay and written by Mikey Day & Streeter Seidell.

Hutch Parker and Dan Wilson will serve as producers, with Jeremiah Samuels as executive producer.

Following Disney’s the $71.3 billion merger with Fox, the streamer is working on remakes of other popular franchises films including “Cheaper By the Dozen,” “Night at the Museum” and “Diary of a Wimpy Kid.”