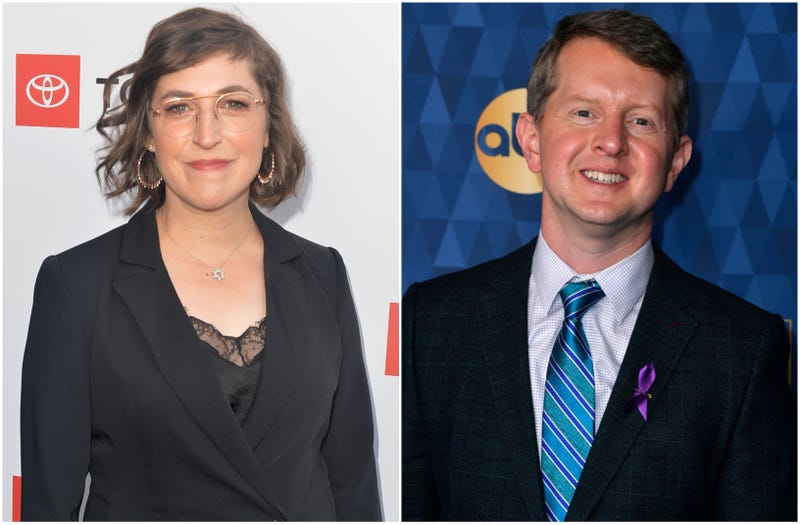 “Jeopardy!” is giving audiences a closer look at how Mayim Bialik and Ken Jennings will split their hosting duties for the remainder of the year.

Earlier this week, it was announced that the “Big Bang Theory” star and the fan-favorite former contestant-turned-producer were selected to stand behind the podium on the newly minted Alex Trebek Stage.

“Not sure if you’ve heard but @missmayim and @kenjennings are hosting me until the end of the year. Everyone on the staff is supralunar,” the tweet read.

Following the announcement on Twitter, the official game show account gave more details about when fans can expect to see the new hosts in action.

"Beginning Monday, September 20, Bialik is hosting several weeks of episodes, which will air through November 5. After that, Bialik and Jennings will split hosting duties as their schedules allow through the end of the calendar year,” the tweet read.

The update was also posted on the show’s official website, along with biographies for the interim hosts.

Currently, pre-taped episodes with Mike Richards as host are airing. The show’s former executive producer was tapped as the late Alex Trebek’s successor in August, but stepped down due to controversy surrounding contentious remarks about women he made on a podcast in the past

He filmed one week’s worth of episodes prior to his exit.

According to TMZ, the show’s producers are still searching for a permanent host for next season. Longtime host Trebek passed away November 2020 after a battle with pancreatic cancer at the age of 80.

Bialik was also named host of primetime and spin-off specials.