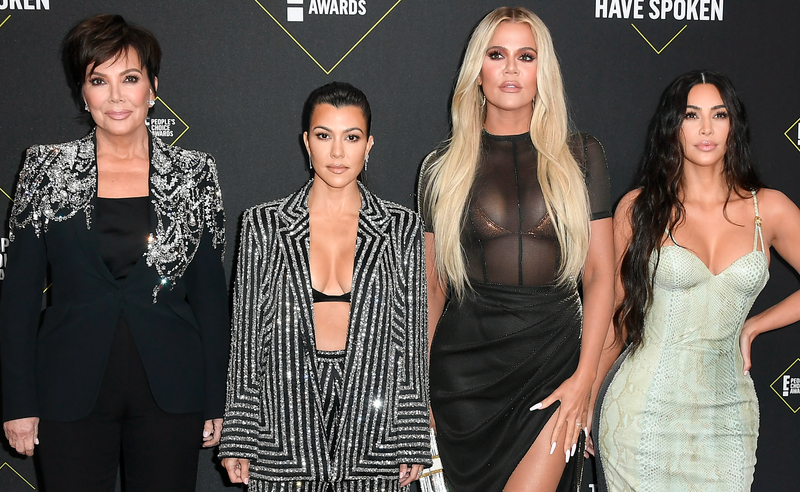 Following a move from E! To Hulu, the Kardashian-Jenner clan is ready to dominate your TV screens again.

Ahead of the new year, Hulu released the first teaser for the family’s upcoming series.

The streaming giant also announced that the new series will simply be titled “The Kardashians.”

The teaser was posted on Twitter with the caption: "New year, new beginnings. 🤍 See you soon @kardashianshulu #TheKardashians.”

While a premiere date isn’t set just yet, Kim took the opportunity to share that it is “Coming soon....”

Deadline reports that Kris gave insight as to what fans can expect from the series: “This is the next chapter. In the new show, you’ll see us evolving as a family, fans want us to be who we are and since moment one, they’ve been emotionally invested in our show just like we are. The fans will love seeing us continue the journey. I can’t say much about what’s coming but spoiler, we’re going to look fabulous and everyone’s going to watch.” 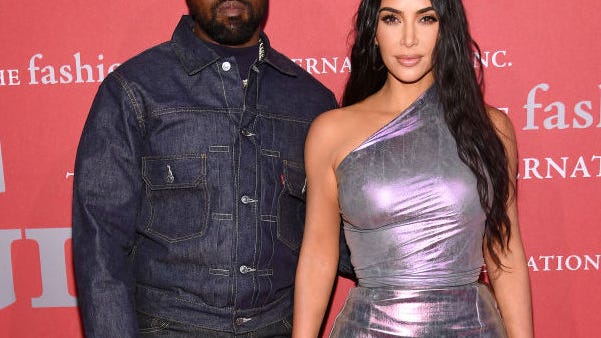 The famous family have been a staple on the E! Network with their long-running series “Keeping Up with the Kardashians.”

The groundbreaking reality show premiered on October 14, 2007 and made Kim and her family household names. It even spawned 12 spinoffs centered around various family members.

With “heavy hearts,” they announced the “difficult decision” to end the show in September 2020.

"We are beyond grateful to all of you who've watched us for all of these years - through the good times, the bad times, the happiness, the tears, and the many relationships and children," Kim wrote on Instagram. 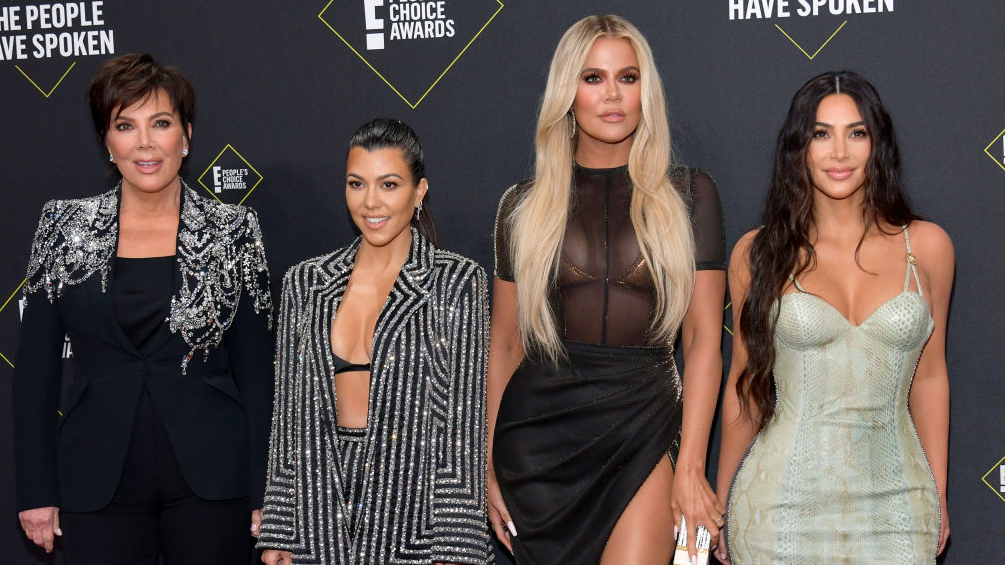 Kardashian family films final episode of 'Keeping Up with the Kardashians'

"We'll forever cherish the wonderful memories and countless people we've met along the way. Thank you to the thousands of individuals and businesses that have been a part of this experience," she continued.

A mere three months later during Disney’s Investor Day, it was announced that the family signed a multi-year deal to “create global content” with Hulu.

The series finale of the 20th season of “KUWTK” aired in June.