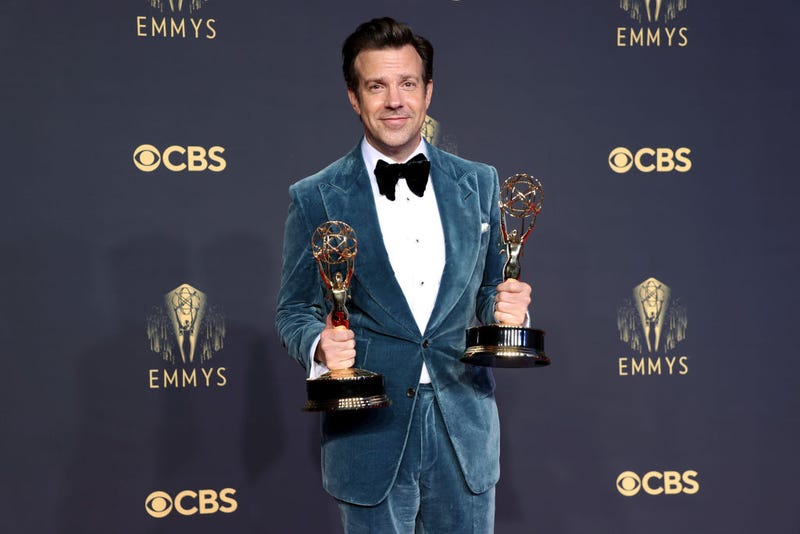 It was the return of the conquering hero last night, as former "Saturday Night Live" cast member, Jason Sudeikis, had a triumphant time as host for the first time.

Hot on the heels of his streaming hit Apple TV+ series, “Ted Lasso” -- and its seven Emmy wins in September -- Sudeikis jumped right on the topic in his hilarious monologue. 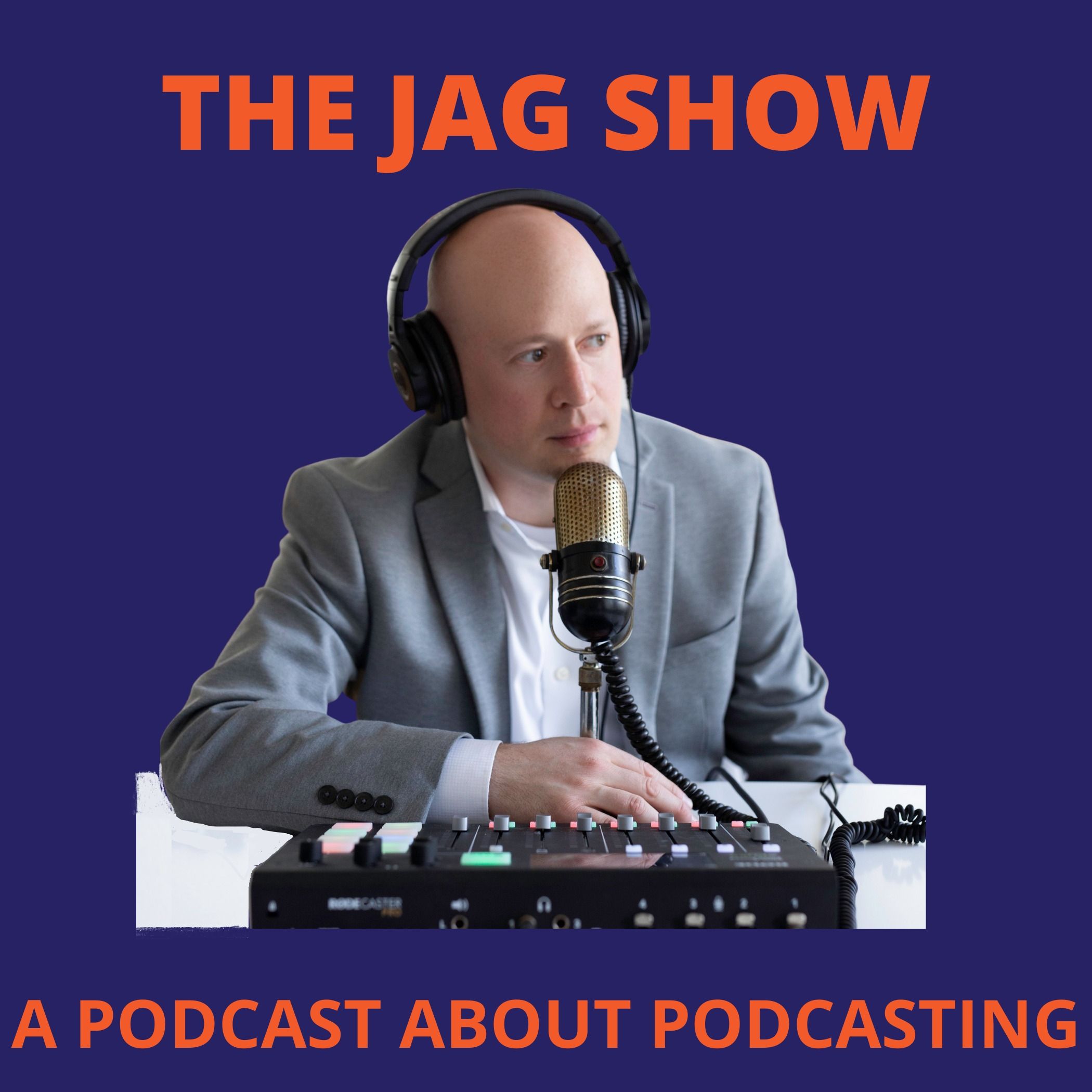 Maybe the funniest line was about offering advice to younger "SNL" cast members.

"It's fun to come back and, you know, be the veteran," Sudeikis said. "You know, different folks asking me for advice ... like, 'I love working here, but what should I do next, or how do I get Lorne [Michaels] to notice me?' And honestly, honestly, swear to god, I found myself giving the same advice to every single person. I was just like, you know, 'Win an Emmy! And if you can, win two!' You know, double up. That's the best way to do it. It sets you up for success."

Sudeikis then shifted his tone a bit, summing up the show's history and his connection to it. "It’s really special to be back in studio 8-H… think about all the brilliance that’s happened in here. All your favorite sketches: Wild and Crazy Guys, Gilly, Wayne’s World. All of them right here."

He continued, noting that "all of our collective comedy heroes have run around through here," pointing to stars like Chris Farley, Eddie Murphy, and Tina Fey. "This place changed my life twice. Once as a cast member, as a writer here, but most importantly as a kid watching from home. And there’s a good chance that if you’re watching tonight, there’s something from this place that probably changed your life too," mused Sudeikis. 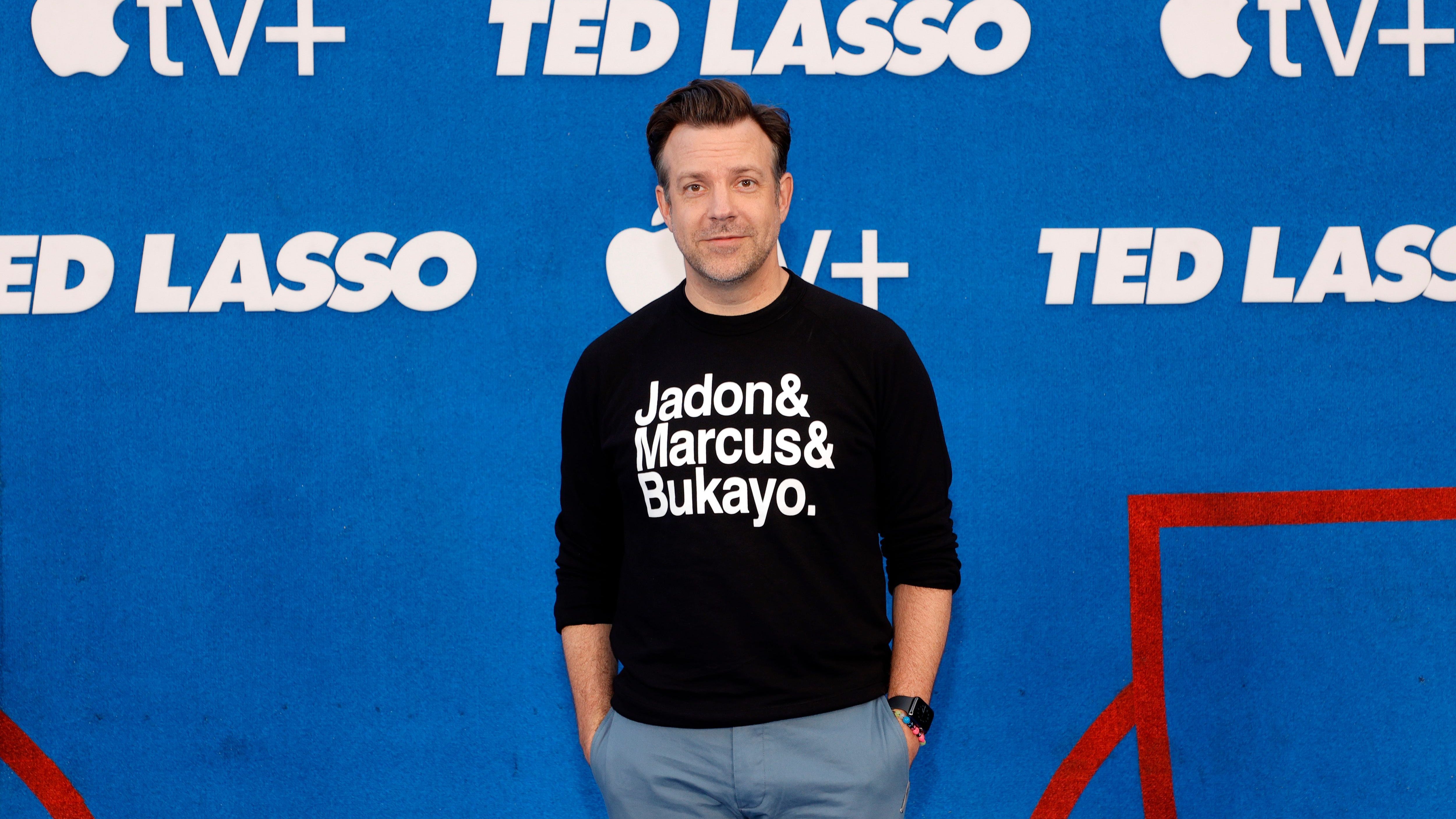 The juxtaposition between his Ted Lasso character’s humble nature and Sudeikis doing a humble brag right off the top was lost on no one. Using words like “neat” and “folks” while dishing up lines about cocaine -- or playing the nice guy Devil on “Weekend Update” and wild Judge Marshall T. Boudreaux on the "Maine Justice" skit -- are the kind of surprise contradictions Sudeikis has perfectly mined since becoming an "SNL" cast favorite over his 10-year run. He was first brought on as a writer in 2003, and departed the show in 2013.

Post-SNL careers have been hit or miss over the years. Sudeikis has proven to be one of the most successful and lasting stars to come out of NBC’s comedy stalwart show. He consistently pops up in popular films like “Horrible Bosses” and “The Angry Birds Movie,” and all his hard work has culminated in “Ted Lasso,” which is looking more and more like a career-defining role.

But as he showed on his "SNL" return last night, he is still a master of the sketch when duty calls. 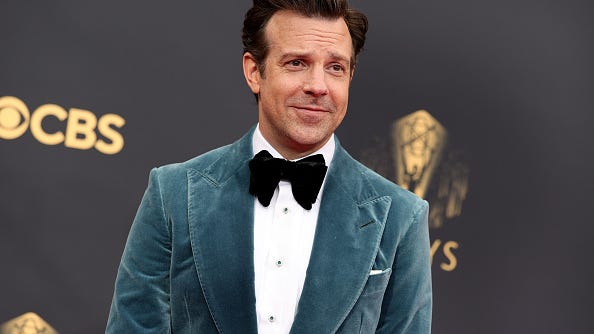