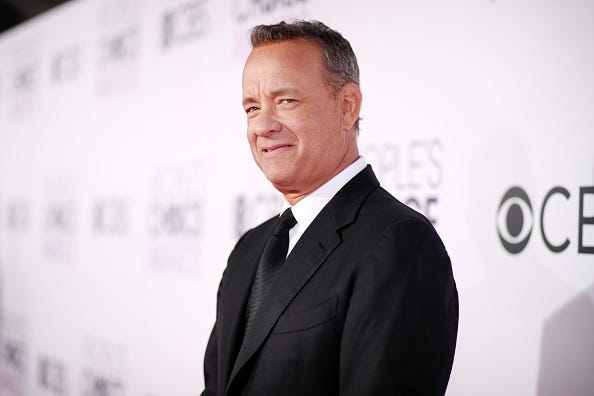 Yahoo! reports that it all began when contestant Beverly chose from the “Biopic” category. An image of Hanks playing Fred Rogers appeared on the screen, followed by a clue. “In ‘A Beautiful Day in the Neighborhood,’ beloved children’s TV show host Mr. Rogers is played by this beloved actor,” host Alex Trebek said.

A post shared by A Beautiful Day Movie (@abeautifuldaymovie)

What followed was complete silence. None of the three contestants could buzz in with the right answer which was, of course, Tom Hanks. Beverly managed to hit her buzzer, but it was a second too late.

The Internet couldn’t help but do their worst over the fluke, with many taking to Twitter with their concerns over a whole game of “Jeopardy!” contestants who couldn’t recognize one of the most recognizable actors.

While “Jeopardy!” fans were disappointed with the blunder, many are still looking forward to the Trebek-hosted special coming in January. The three highest money winners of all time will face off in “Jeopardy! The Greatest of All Time!”

Fan favorites Ken Jennings, Brad Rutter, and James Holzhauer will compete for a $1 million grand prize. The two who don’t win will walk away with $250,000 each.