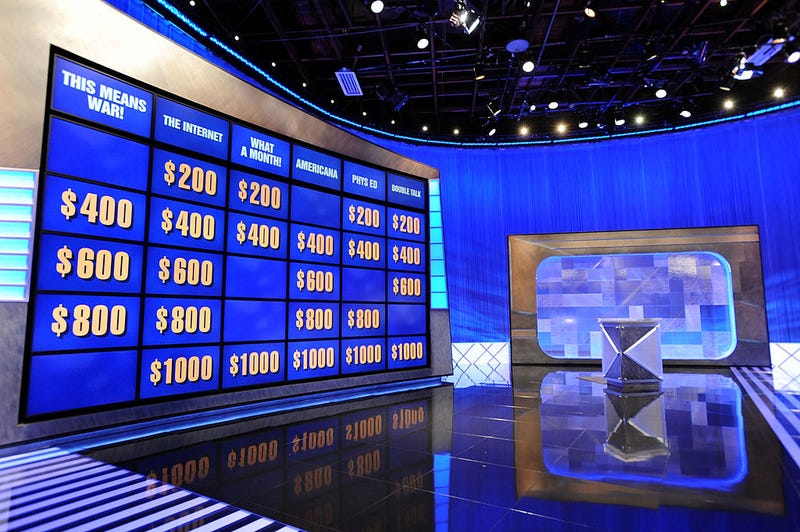 "Jeopardy!" contestant Matt Amodio has opened up about the end of his 38-game winning streak on the perpetually popular TV game show.

The streak landed him second only to Ken Jennings on the all-time “Jeopardy!” list of most consecutive wins. Amodo’s $1.5 million winnings -- the third highest ever -- should salve that wound. 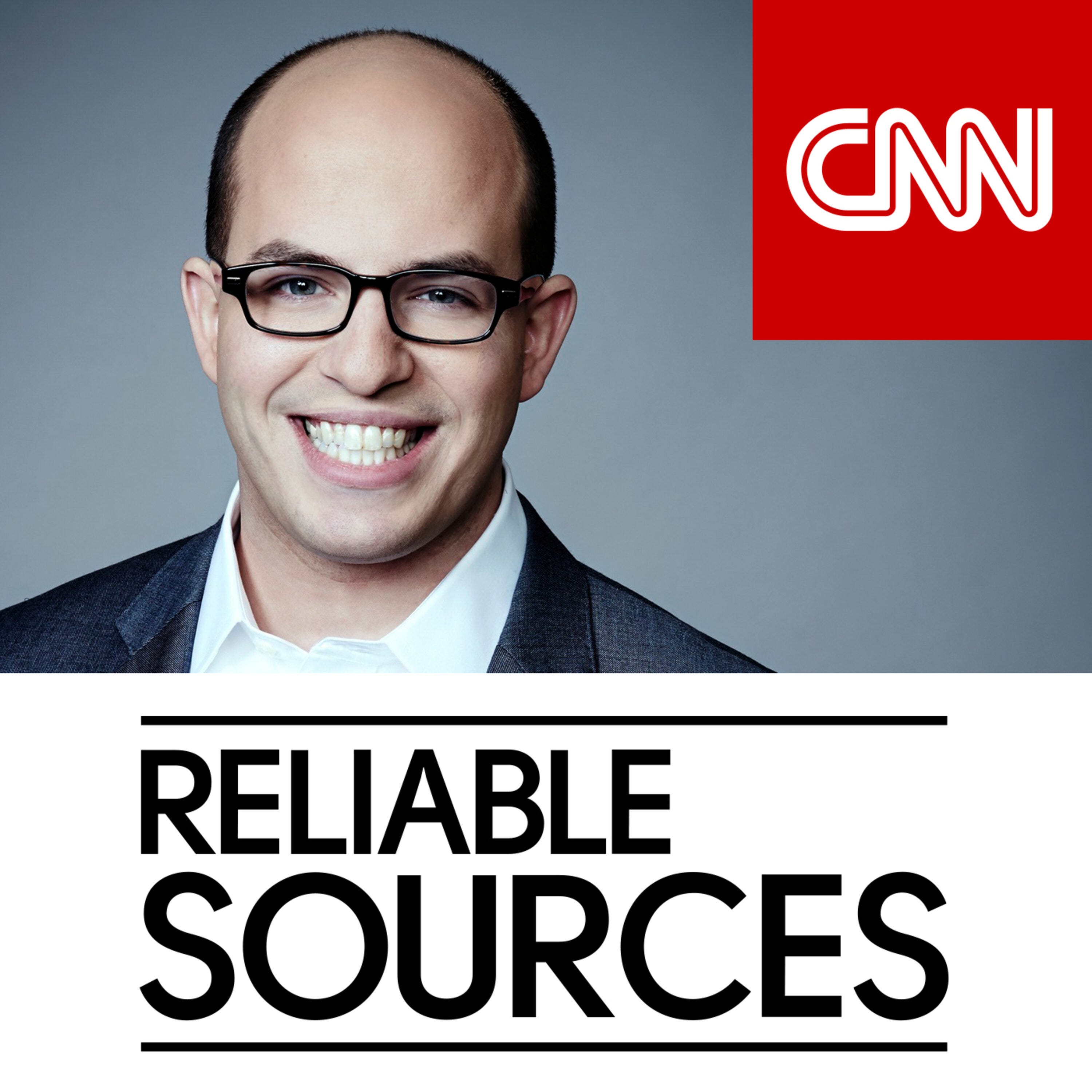 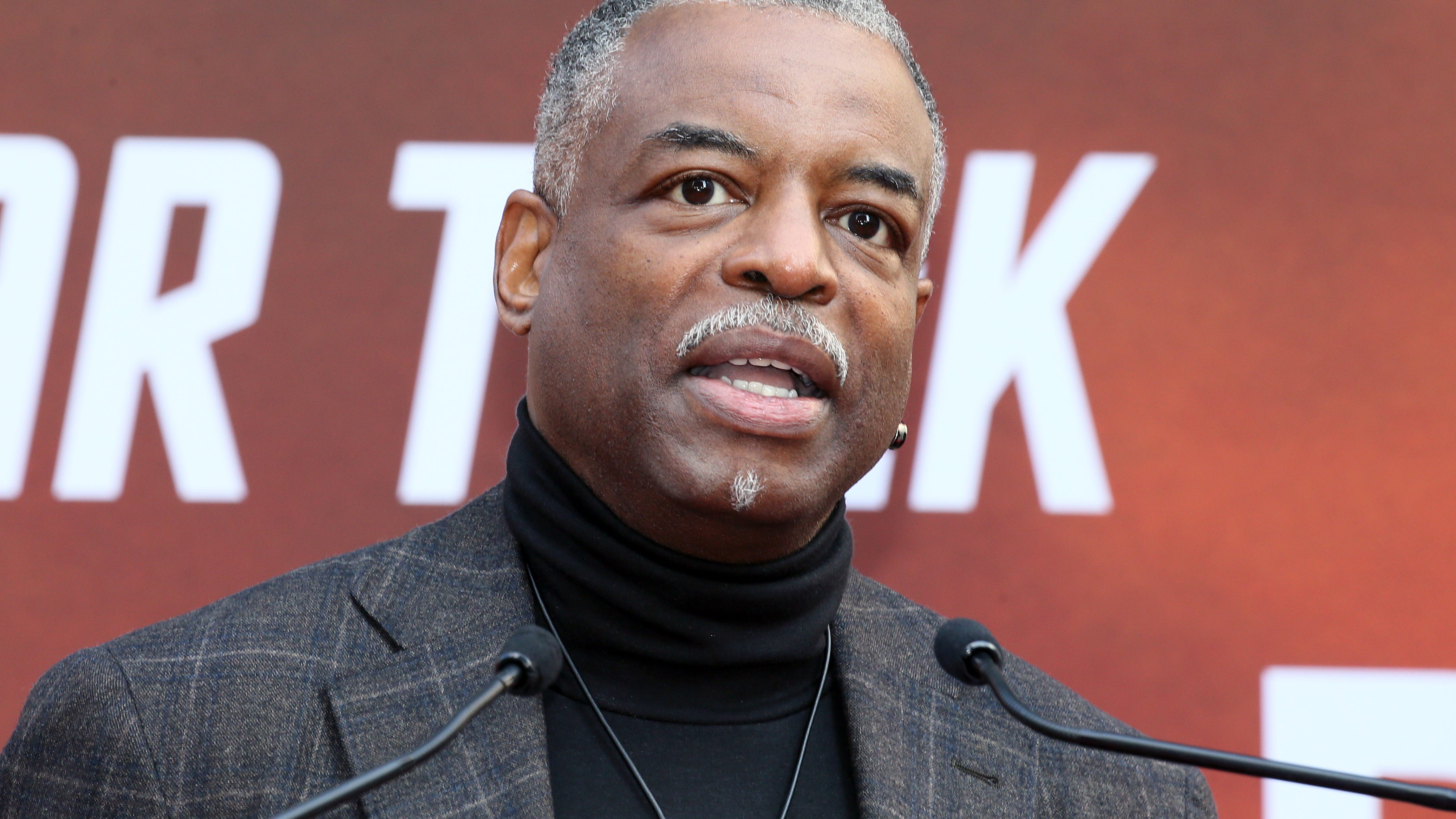 LeVar Burton scores 'rosy' new gig after being passed over as 'Jeopardy!' host

When asked his opinion on the heated “'Jeopardy!' Hostgate” debate, Amodio magnanimously responded, “I know that whatever they decide, that there are no bad choices.”

Considering that Amodio’s penultimate longest streak ever came amidst the ongoing hosting controversy, he said it didn’t affect him much. 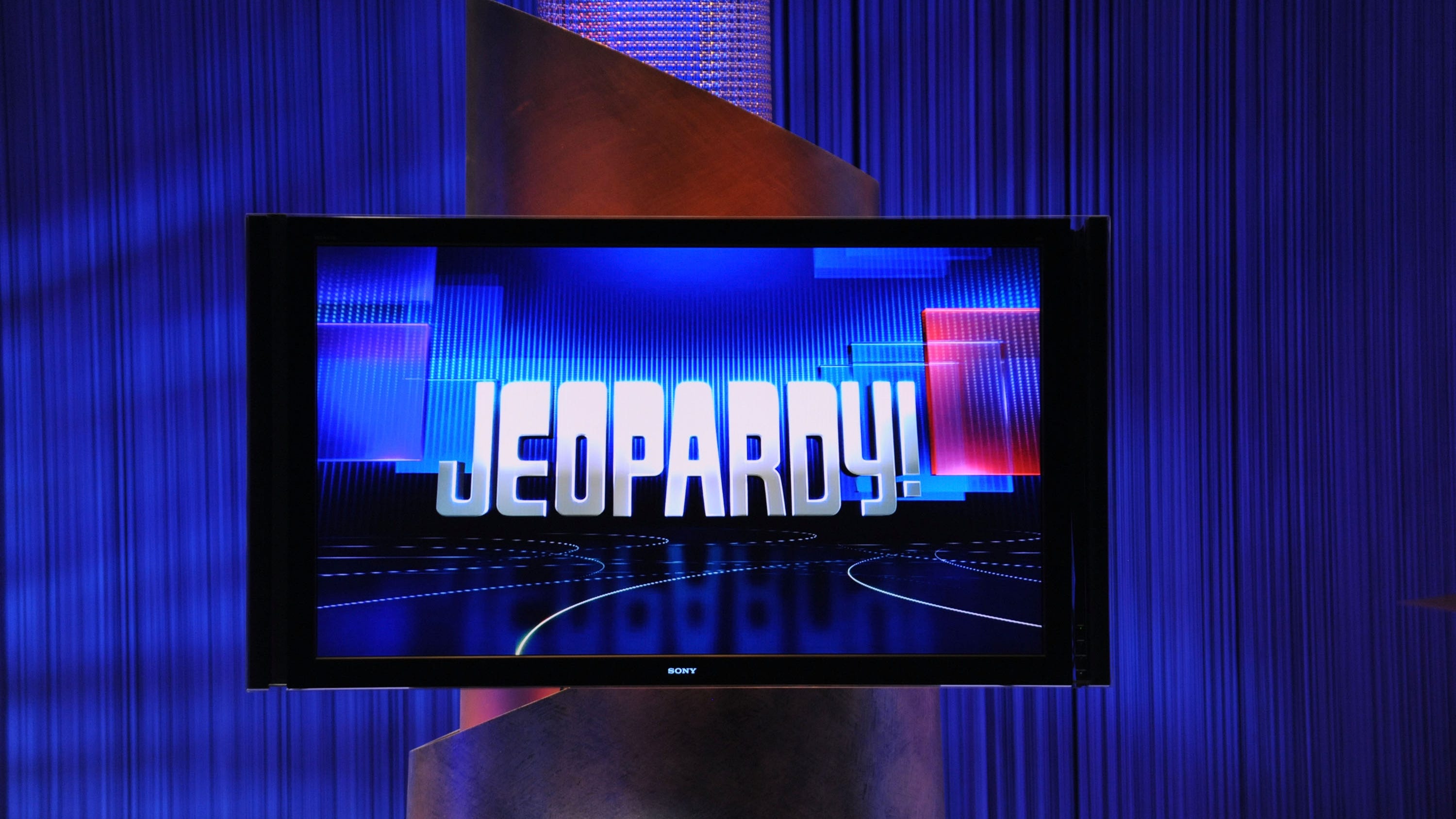 “I was surprised at how little that affected me. Because there’s a whole crew, <a href="http://www.audacy.com/ktk985/