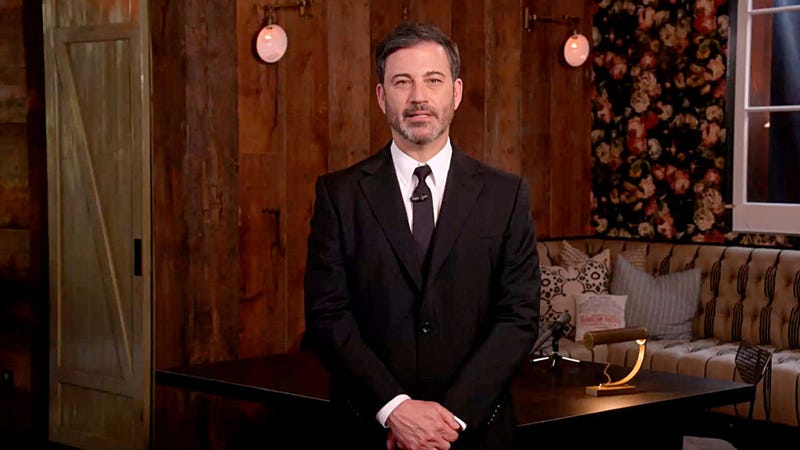 On Thursday, he announced that he will be taking the summer months off from hosting “Jimmy Kimmel Live.”

Kimmel, who has been hosting the show virtually from his home since mid-March during the lockdown with the help of his wife and daughters, said he wants to spend “even more time” with them.

"I've been doing this job for almost 18 years," he said. "I've done 3,130 shows. And there's nothing wrong, my family is healthy, I'm healthy, I just need a couple of months off,” he explained during the episode.

But with or without Kimmel, people need to be entertained and thus, the show must go on.

His announcement included a special visit from longtime “nemesis” Matt Damon, who appeared in the bit and joked that he’s been living in Kimmel’s guest bedroom during the coronavirus pandemic and waiting for his chance to appear on the show.

“You’re not on the show,” Kimmel advised Damon. But it's likely that he will be a guest host when the show returns after its two-week hiatus starting Monday.

Kimmel also announced a handful of "capable" guest hosts while he's on vacation.

Kimmel’s break is much-needed before he suits up to host the 2020 Emmy Awards on September 20.

“I don't know where or how or even why we are doing this, but we are and I am hosting it!” the comedian tweeted. “The 72nd #Emmy Awards - Sunday, September 20th on @ABCNetwork @TelevisionAcad,” Kimmel wrote Thursday.

I don't know where or how or even why we are doing this, but we are and I am hosting it! The 72nd #Emmy Awards - Sunday, September 20th on @ABCNetwork @TelevisionAcad

Not only is Kimmel hosting but he’s also set to executive produce the ceremony. It’s unclear whether the event will be in person or virtual.

Kimmel is also attached to the revival of "Who Wants to be a Millionaire" on ABC.