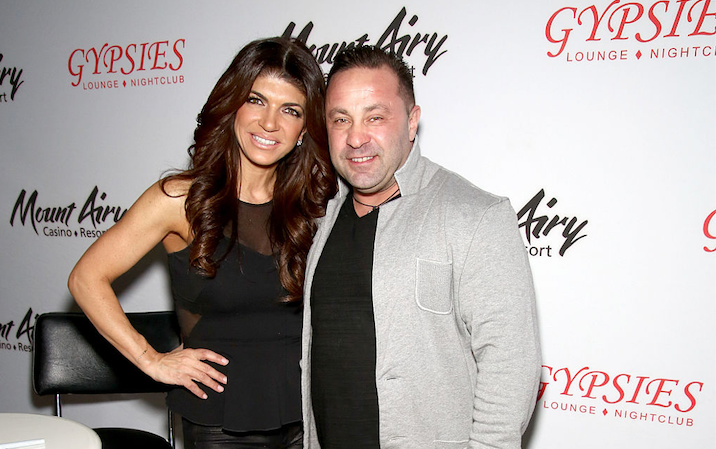 Joe Giudice is settling into his new life in Italy.

The “Real Housewives of New Jersey” star gave Instagram followers an inside look into his humble Italian abode over the weekend.

Giudice is currently residing in the European country as he awaits a ruling on his deportation following his release from Immigration and Customs Enforcement custody last month.

The virtual tour of his apartment highlighted just how different Joe’s life is now.

A look into his new digs, located in a “gated community,” showed off his bedroom, kitchen, bathroom, and living room.

Joe also gave fans a glimpse of the mountainous views from his balcony.

He commented about a few cultural adjustments that he had to get used to including using a toilet with no seat and air-drying clothes on the balcony since “there are no dryers in Italy.”

While he assured fans that “life is good,” he did mention that he’d rather be home before adding that “this is better than where I was.”

The home he’s referring to is a six-bedroom and six-bathroom multimillion-dollar mansion that he previously shared with wife Teresa Giudice and their daughters.

During the tour, Joe also gave fans a rundown of his typical Saturday afternoon which included going to the gym and grabbing a bite to eat.

He also added that he “starts work next week,” but didn’t go into any details of what the new job entailed.

Teresa and their daughters visited him in Italy last month.

He revealed that his daughters planned to visit him again for the Christmas holiday.