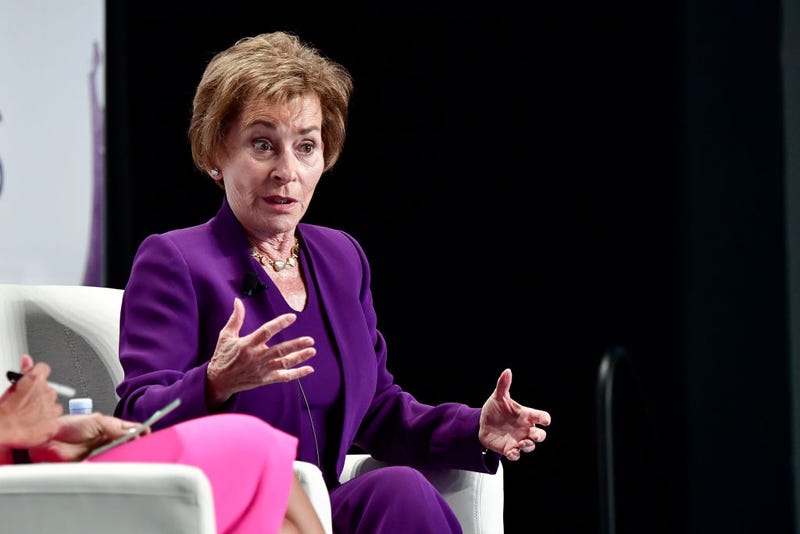 But fans are upset with the fact that a fan-favorite isn't being included in new show. 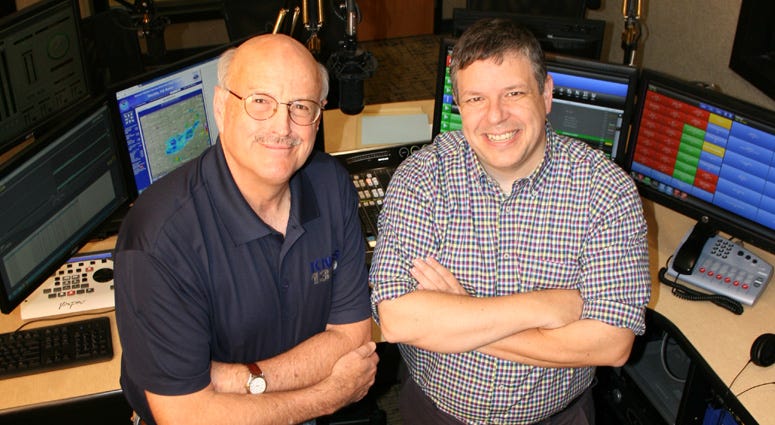 Petri Hawkins Byrd was the affable bailiff on “Judge Judy” since it premiered in 1996. However, she is nowhere in the trailers for "Judy Justice."

According to an Entertainment Weekly interview, Byrd said he was left out of discussions regarding Judy Sheindlin new show on IMDB TV, which debuts November 1.

In fact, he only found out about the show in the same way the fans did when Sheindlin announced it on an episode of “The Ellen DeGeneres Show” in March, 2020. 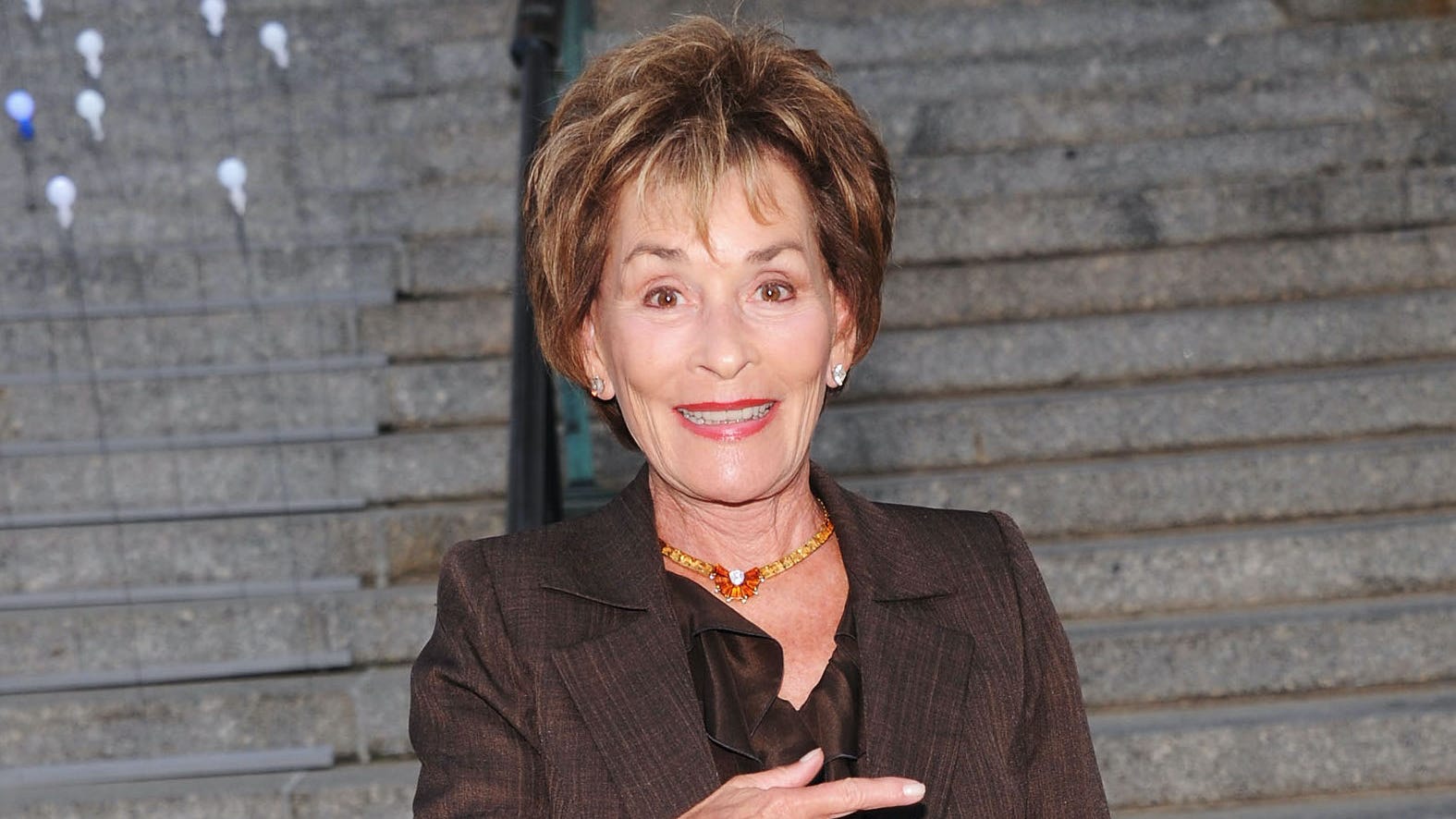 "My assumption is,” said Byrd, “if you were going on to do something else, that you were at least going to ask me if I wanted to have the opportunity to audition for the role.”

The topic never even came up while filming the 25th and final season of “Judge Judy” -- though admittedly, due to COVID, Byrd was filming in L.A. while Sheindlin was in New York City.

Byrd had bigger problems to deal with. After the show wrapped last spring, Byrd turned his focus on his wife, Makita Bond-Byrd, a longtime “Judge Judy” producer who was scheduled for brain surgery. His wife just completed her third round of chemotherapy, and doctors have successfully removed 95 percent of her tumor.

Byrd never got around to asking Sheindlin if he might have a role in the new series until July. However, somebody from Sheindlin’s camp did offer his wife a position on “Judy Justice, though she was unable to accept to her health isues.

Sheindlin had alredy chosen her new bailiff, Kevin Rasco, who had provided personal security for Sheindlin while on “Judge Judy,” who ma have accepted less money.

"I didn't inquire as to why [I wasn’t asked back], that's her choice,” said Byrd. “But she did inform me that fundamentally, I was priced out as the new bailiff on her new show. My salary would have been too much. I was curious: How would she know? She didn't ask me. She didn't give me an opportunity to have accepted a lower salary."

Sheindlin’s spokesperson released a statement on Friday, noting: "Byrd is terrific and we had a great 25-year run. This is a whole new program with a whole new cast and an exciting energy." 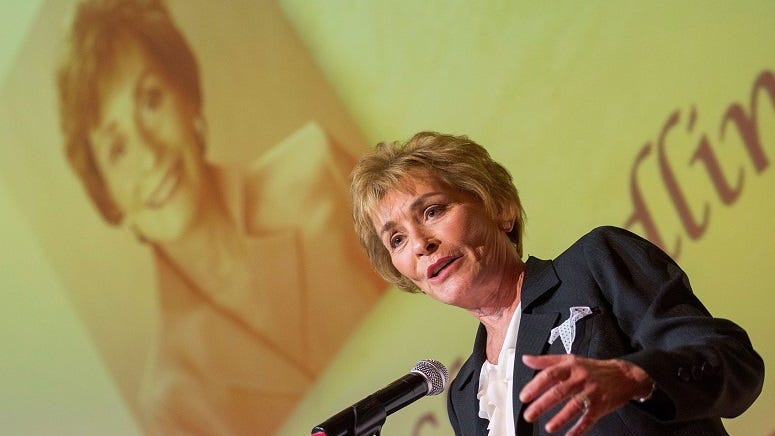 After 25 Seasons, 'Judge Judy' Will Be Ending

Byrd explained that he isn't waiting around for Judge Judy’s gavel to knock. He revealed that he has moved on to other opportunities, like a guest spot on the afternoon soap, “The Bold and the Beautiful,” and some additional voiceover work.

While he’s grateful for the support from fans, Judy's snub obviously still stings.

"The call with Judy ended pleasantly enough," he noted. "I don't think she understood how confused and dismayed I was after being there for 25 years, from the beginning of her career, and not being at least given the opportunity to say whether or not I wanted to continue that relationship… "That's just the way it went. I just know that God has something else for me."