Ellen Degeneres has been known for asking tricky questions to her celebrity guests.

The game started with easier questions. DeGeneres asked Roberts what her favorite job was before getting into the business. "I worked at a shoe store, I enjoyed that." 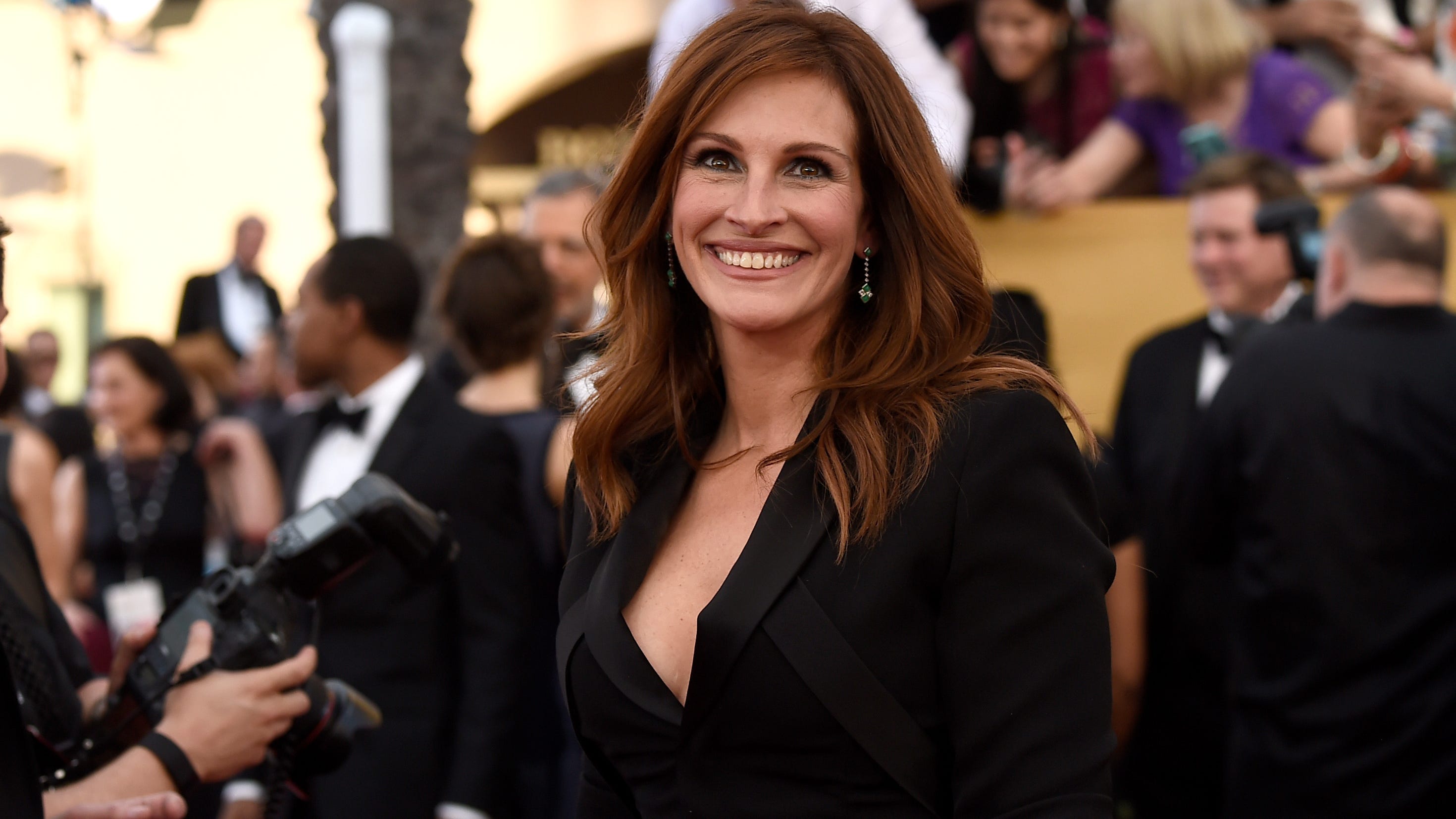 Julia Roberts' Best Movies: 11 Classic Films You Have to Watch

Finally, DeGeneres asked a tricky question. Bringing up Robert's co-stars, DeGeneres asked, "If you had to be stranded on an island with one of your former co-stars, who would you pick between: George Clooney, Brad Pitt and Tom Hanks? And why?"

Roberts tried to give a very vague response at first. She responded, "Hard to say." Roberts then gave a better answer and said, "Well, they each provide unique assets to being stranded."

She finally gave a practical answer and really thought about it. "I mean, Tom has done it."

As for Pitt, she said, "Brad brings more of just an element of companionship and optimism."

DeGeneres then asked, "George?" Roberts responded, "Well, you would just laugh, and get super sunburned and just laugh. And then, die."