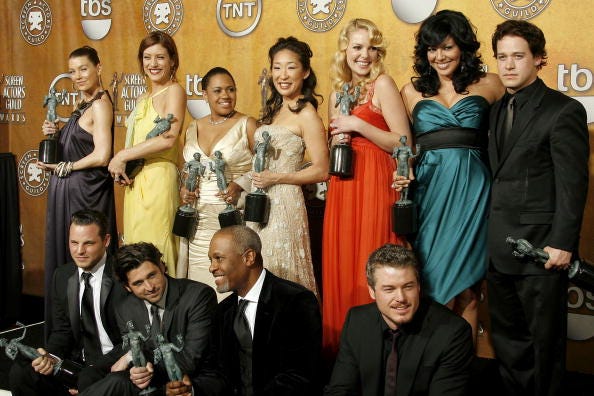 “Grey’s Anatomy” is losing an iconic cast member after 15 years on the show. Justin Chambers will no longer be a familiar face on the popular medical drama.

The actor, who confirmed the news on “Good Morning America” Friday, said in a statement, “There’s no good time to say goodbye to a show and character that’s defined so much of my life for the past 15 years.”

Chambers played Alex Karev on the show, one of the show’s interns at Grey Sloan Memorial Hospital who had recently been employed as the chief of staff and chief of surgery at the Pacific Northwest General Hospital in the show.

“For some time now, however, I have hoped to diversify my acting roles and career choices. And, as I turn 50 and am blessed with my remarkable, supportive wife and five wonderful children, now is that time,” he continued.

He went on to thank the show’s creator. “As I move on from ‘Grey’s Anatomy,’ I want to thank the ABC family, Shonda Rhimes, original cast members Ellen Pompeo, Chandra Wilson, and James Pickens, and the rest of the amazing cast and crew, both past and present, and of course, the fans for an extraordinary ride,” he said.

Chambers’ final episode has actually already aired, with his final appearance being on November 14th.