It’s harder than it looks.

Katie Couric made history when she became the first woman to host “Jeopardy!” during her stint as guest host earlier this month.

But despite her successful turn filling the shoes of late host Alex Trebek among a rotating cast of guest hosts, Couric isn’t up to take on the role permanently.

“It was a really fun thing to do,” the 64-year-old journalist said in an interview with Poynter. “[But] I love what I’m doing now. I have tremendous flexibility.” 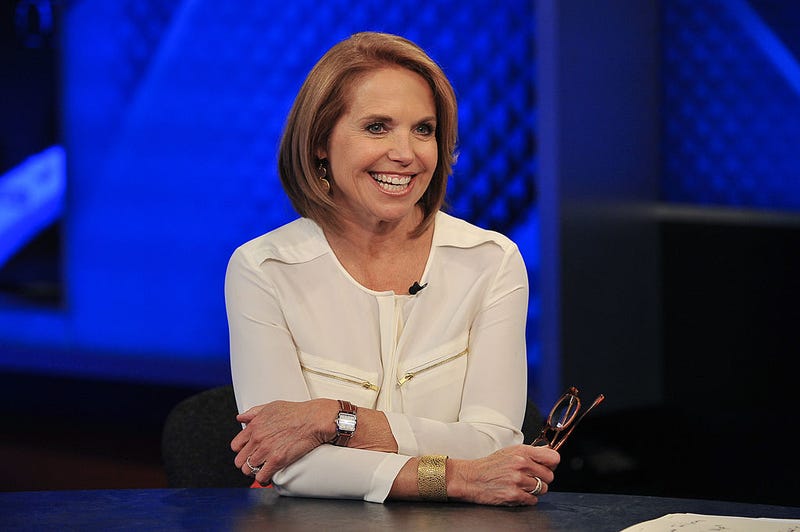 Couric, whose two-week tenure as guest came at the start of International Women’s Day, admitted the role leading the game show was more intense than she could have suspected. And she was already “quite nervous” before shooting a single episode.

“It’s pretty exhausting to do five of those in one day — just to make sure you’re pronouncing everything correctly,” she said. 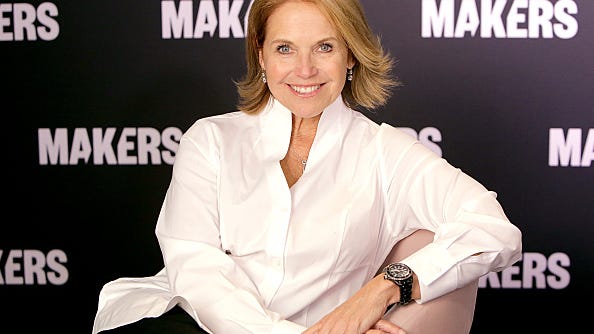 Couric mused on whether her daughters may have done a better job.

“They give you these complicated Latin terms. My daughters would’ve really crushed it, but I don’t really speak Latin.”

Couric said she “always marveled at the contestants,” but seeing the implicit challenges of hosting “really made me appreciate and respect the contestants more than I already did.”

The pressure wasn’t just on when it came to pronouncing ancient words. Couric said another nerve-wracking moment was when she got the top secret clues from the show’s producers.

It was like receiving “the nuclear code,” she quipped, adding, “I basically had to promise my life savings if I divulged any of the clues to anyone. They were really serious about it.” Serious business!

While she won’t be taking the podium full-time any time soon, the experience made Couric appreciate the formidable machine that Trebek had built over his astounding 36-year run as host. 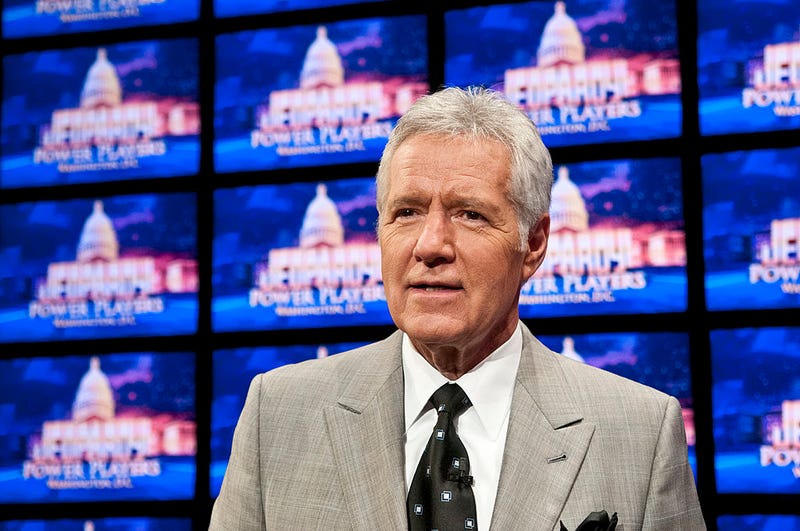 “‘Jeopardy!’ is not really a game show,” Couric said. “It doesn’t feel right to call it a game show. It is an American institution.”

Couric’s interview with Poynter was published on Monday, which kicked off the first day of Dr. Mehmet Oz’s controversial turn as guest host that some have spoken out against.