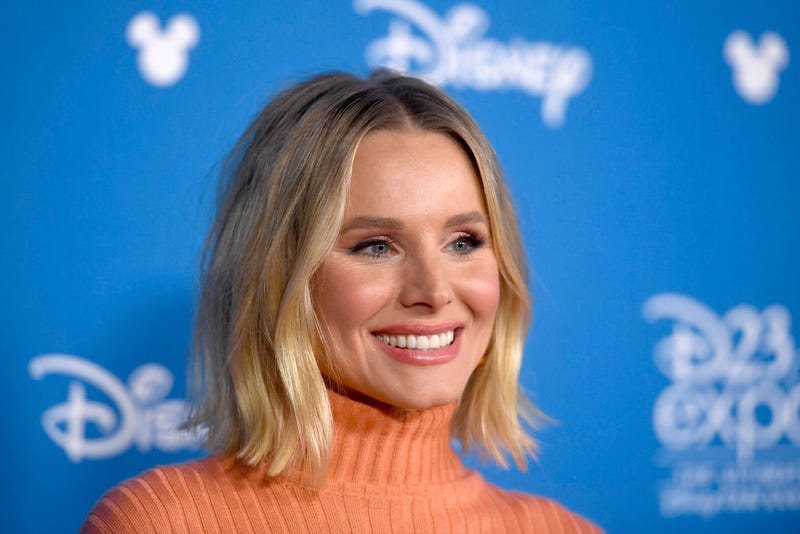 She’s a Disney princess, and you know you love her as (xoxo) Gossip Girl, but Kristen Bell has some big shoes, and hair, to fill in her next role: Marge Simpson.

The “Frozen” star is slated to appear in the season 33 premiere of “The Simpsons” as the beloved cartoon matriarch’s singing voice, reports Variety. 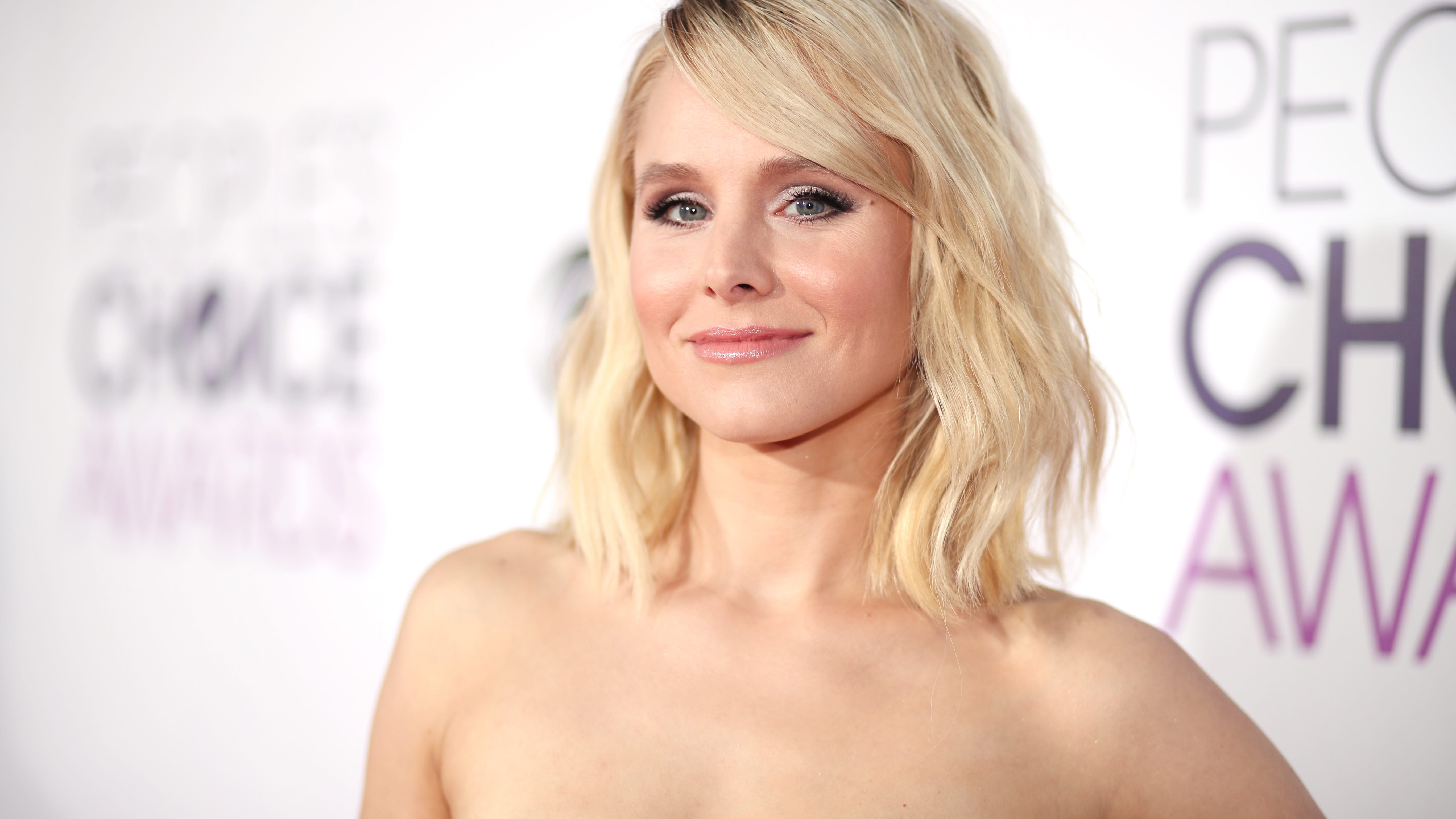 During a Comic-Con panel on Saturday, “The Simpsons” executive producer Matt Selman revealed that the upcoming episode of the hit animated series will be “the most musical episode we’ve ever done.”

Airing on September 26, the premiere will feature “almost wall-to-wall music. It’s like a Broadway musical of an episode, with all original songs, and we’ve got Kristen Bell playing the role of Marge’s singing voice. We all love Marge’s voice, but maybe there’s a singing voice that is different, let’s just say,” continued Selman.

Other sneak peeks from the panel, “The Simpsons Season 33 and Beyond,” included a teaser about the “Treehouse of Horror” episode. Executive producer Al Jean shared that the show will have “five segments on this year’s Halloween show for the first time. We have a romance that may come to stick in Moe’s life, and we explore the greatest tragedy Homer ever faced with guest star Rachel Bloom,” as well as an homage to the ever-popular crime genre.

Around November, fans can expect a “two-part epic love letter to the show ‘Fargo’ and prestige crime dramas in the world of streaming television,” shared Selman. He continued, noting that they’ll have “a dream guest cast of streaming, acting crime superstars Timothy Olyphant, Cristin Milioti, Brian Cox, it’s like nothing we’ve ever done before and I really hope it makes sense.” 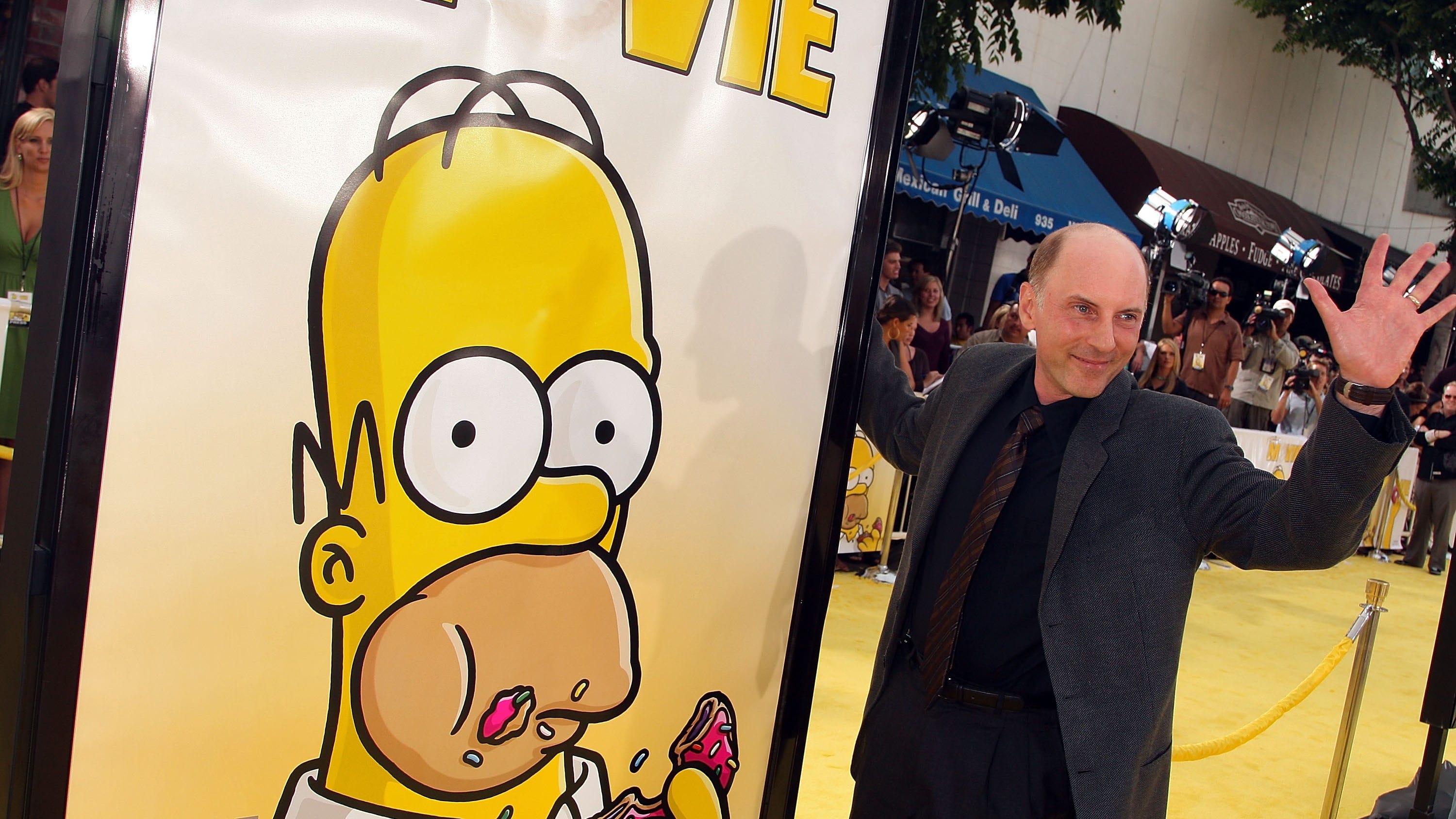 The cast of 'The Simpsons' ranked by net worth