Pulling straight from the headlines.

Real-life stories and crimes often inspire the plot of “Law & Order: SVU,” so it's not entirely surprising that the upcoming season will address George Floyd’s death and the coronavirus pandemic.

Showrunner Warren Leight revealed that the upcoming season will include the tragic murder of Floyd, police brutality, and the wave of nationwide protests and riots that followed.

During an interview with The Hollywood Reporter, Leight said Floyd's killing "has to come up and it will."

"There are ways, we will find our way in to tell the story. Presumably our cops will still be trying to do the right thing but it's going to be harder for them and they're going to understand why it's hard for them," Leight explained.

As the fight for racial equality powers on, Leight said that the series is taking proper steps to ensure a diverse and representative writer’s room in an effort “to bring in new voices, fresh voices, different voices."

Leight explained the series attempted to showcase the effects of race and class on justice in America last season but acknowledges there’s still work to be done. 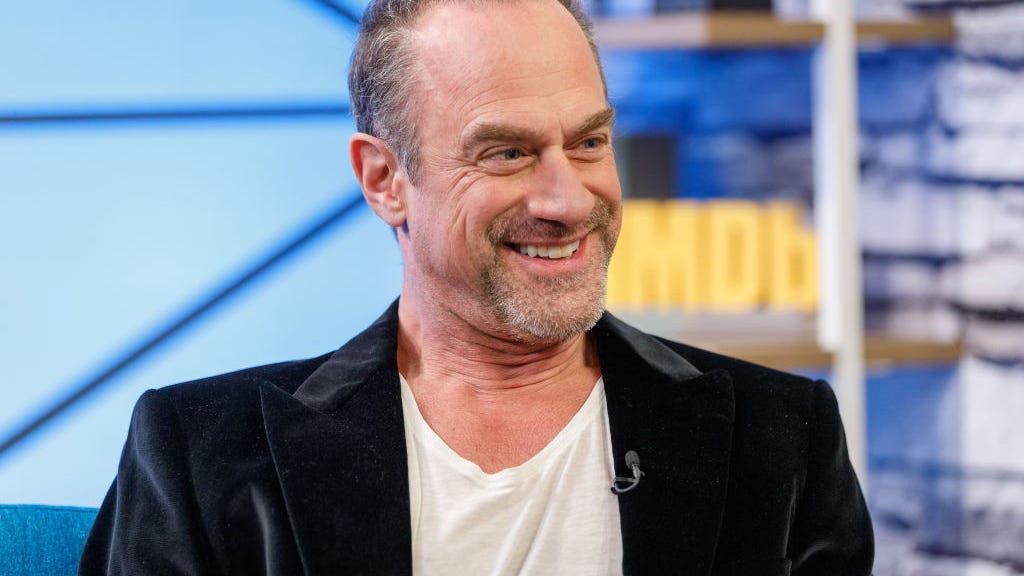 Floyd was killed in Minneapolis, MN on May 25 after former cop, Derek Chauvin, pinned him to the ground with a knee on his neck for more than eight minutes while the 46-year-old struggled to breathe.

Prior to Floyd’s murder, the coronavirus pandemic was occupying the news cycle, and Leight admitted it will also influence upcoming storylines.

"We're going to reflect New York in the pandemic. What happens to someone who is sexually assaulted during the height of the coronavirus outbreak," he revealed.

“SVU” is gearing up for a busy season as it will also bring back Christopher Meloni as Elliot Stabler ahead of his untitled spinoff series, in which he’ll lead an organized crime division of the NYPD.

Earlier this year, Leight explained: "We were just going to lay some groundwork down in anticipation of Elliot's return of course in his own series. We had the sense that the first episode of next year for SVU was going to bring Elliot back, so we were going to foreshadow that and explain a little more what happened to Simon.”

Due to the COVID shutdowns, Leight said fans may see some of what was supposed to happen in season 21’s final episode make its way into the season 22 premiere.

Trending Coronavirus Coverage From RADIO.COM
—You can finally call the IRS about your stimulus check
—Disney World partially reopens to lines after blunt warning to customers
—Hair Stylist worked for 8 days at Great Clips location despite having COVID-19 symptoms
—Person infected with COVID-19 exposed 180 people during church service
—Poll: Many Americans won’t return to gyms or dining out
—Millions of coronavirus stimulus checks to be issued on prepaid debit cards
—Coronavirus survivor shares alarming body transformation photo while in the hospital
—Are smokers at less risk for contracting the coronavirus?