A casual “Friends” watcher knows the theme song, a true fan knows all the lyrics to Joey’s hand twin song, but only the die-hards have gone so far as to learn how to play “Smelly Cat” and post the chords online. 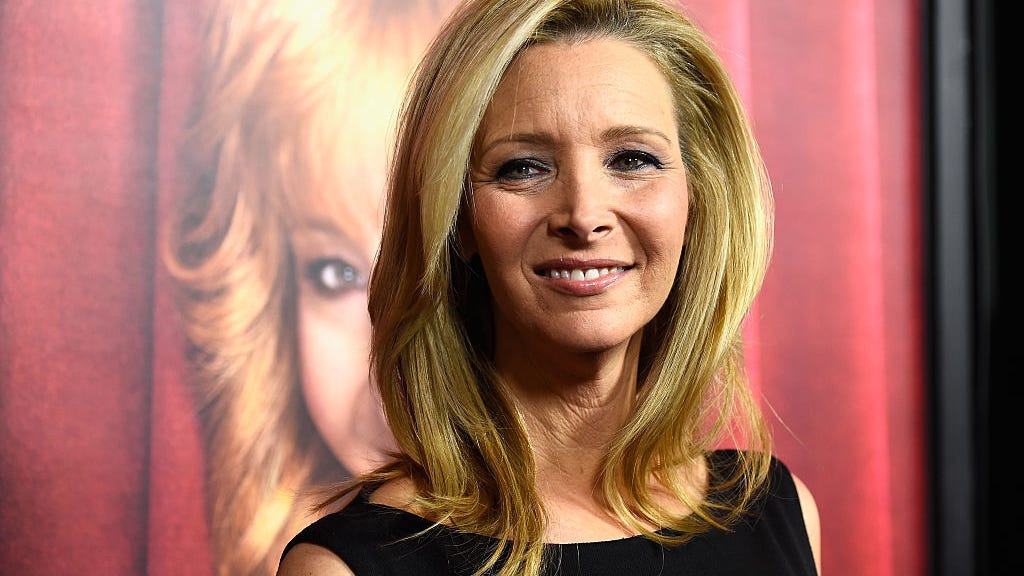 That level of commitment saved Lisa Kudrow when she was getting ready for the “Friends” reunion special on HBO Max.

The 57-year old actress recently appeared on “The Ellen DeGeneres Show” and revealed that she needed an assist to prepare for her duet with Lady Gaga.

“I was really nervous when I first heard [that she was going to perform the song] and then I prepared. I realized I had to learn 'Smelly Cat' again,” she shared. “I tuned my guitar and then realized I don't know the chords. But I Googled it! All the chords were there. So, thank you world for posting the chords.”

Kudrow also told DeGeneres that she was “so panicked I couldn't get anything out. I didn't know what was going to happen” in her musical performance with the Grammy Award winner, in part because her guitar playing was only for the show.

DeGeneres asked Kudrow if she plays other songs on guitar, to which Kudrow answered “the other Phoebe songs,” with a laugh.

When asked if she continued to play guitar after her ten-season run on the sitcom, Kudrow responded “no, oh no. Absolutely not. Just for the show, for those 10 years and then I was done,” she emphasized. 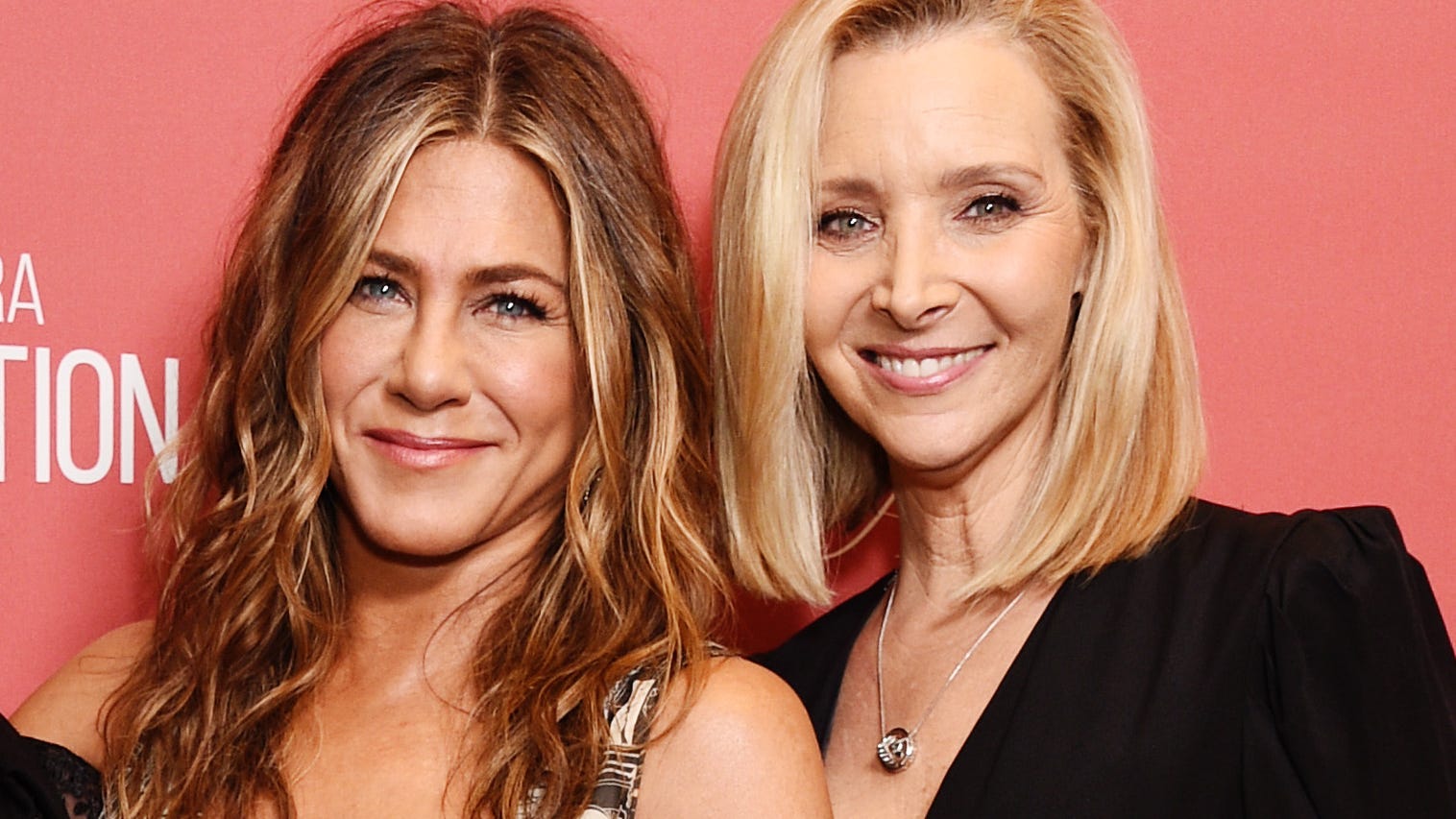 One of the most touching moments in the reunion was after the song, when Lady Gaga thanked Kudrow for her portrayal of the quirky character.

“That blew me away,” said Kudrow. “Also, coming from her, because, you know, my son was in grade school and all the kids were listening to Lady Gaga and her whole message was everyone be yourself and just be you. That was amazing.”

DeGeneres ended the interview by asking Kudrow to consider making a third season of her cult favorite show “The Comeback,” which Kudrow said she “would love to.” Note to self: I do want to see that!