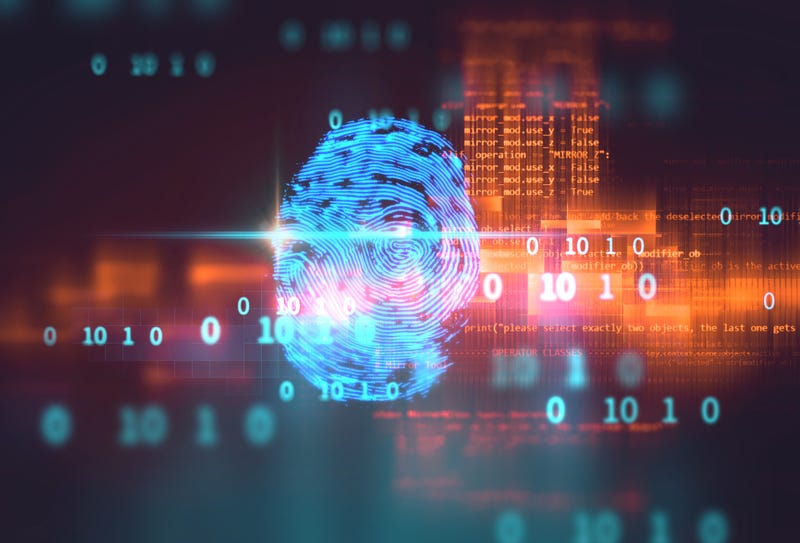 Eight years after they last appeared on screen together, “Law & Order: SVU” stars Mariska Hargitay and Christopher Meloni reunited over the weekend, according to “Today.”

The 55-year-old actress revealed the news by sharing several selfies with her former co-star.

“Sunday night dinner….,” she captioned the pics of the duo in printed shirts and boasting big smiles.

His departure came about abruptly after contract negotiations broke down at the end of the 12th season. Meloni’s character was written out by having him retire from the New York City Police Department off screen. He has not been seen on the series since.

Despite the end of their working relationship, Meloni and Hargitay have remained good friends and often share photos of their get-togethers over the years.

While fans are hoping the 58-year-old actor will someday return for an appearance, Hargitay recently addressed why she’s glad Benson and Stabler never got involved romantically on the series.

We can already hear the DUN DUN in the distance. The historic 21st Season of #SVU starts September 26 on @NBC.

“If that happened, the chemistry and alchemy and the magic of the relationship would have been gone,” she said. “It was perfect just the way it was. A romance would have ruined it.”

Hargitay will be back as Lieutenant Olivia Benson when “Law & Order:SVU” returns for its record-breaking 21st season on September 26th.

The NBC series will now be the longest-running scripted drama TV history besting both “Gunsmoke” and the original “Law & Order.”