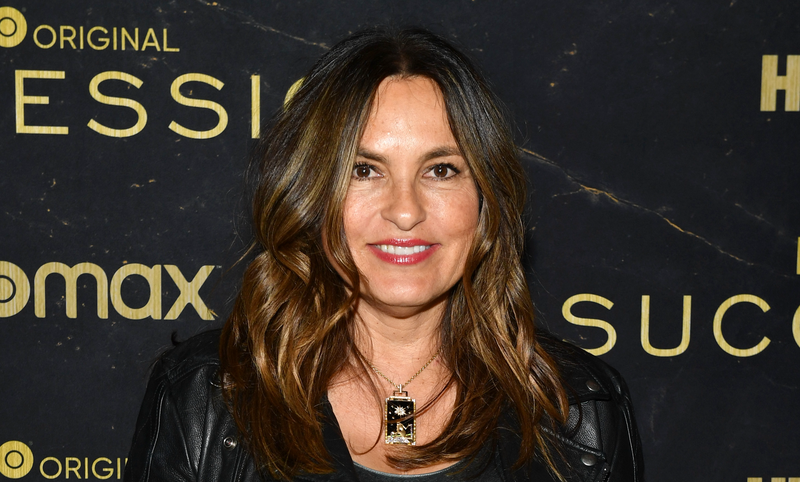 Mariska Hargitay is celebrating a milestone in her career.

Hargitay, who plays Detective Olivia Benson, discussed the 500th episode of “Law & Order: Special Victims Unit” while making an appearance on “Live with Kelly and Ryan.” For 23 seasons, the 57-year-old has played her beloved character but shared that she couldn’t watch the 500th episode. She shared that “they sent me the link so many times and I was actually too nervous to watch it.”

“Obviously I’ve been doing this show for so long and Olivia Benson is in me but I think that the idea of the 500th episode was so much pressure or something on me,” she said. “And I was so nervous coming to work this day.”

The actress then spoke about “the grind” of working for the popular NBC series.

“Some episodes aren’t quite as difficult but for me, this was sort of like this moment to take in what we’ve made, what we’ve created,” Hargitay said as she discussed the return of Danny Pino’s Nick Amaro.

Hargitay keeps herself busy as she also is featured on “Law & Order: Organized Crime.” 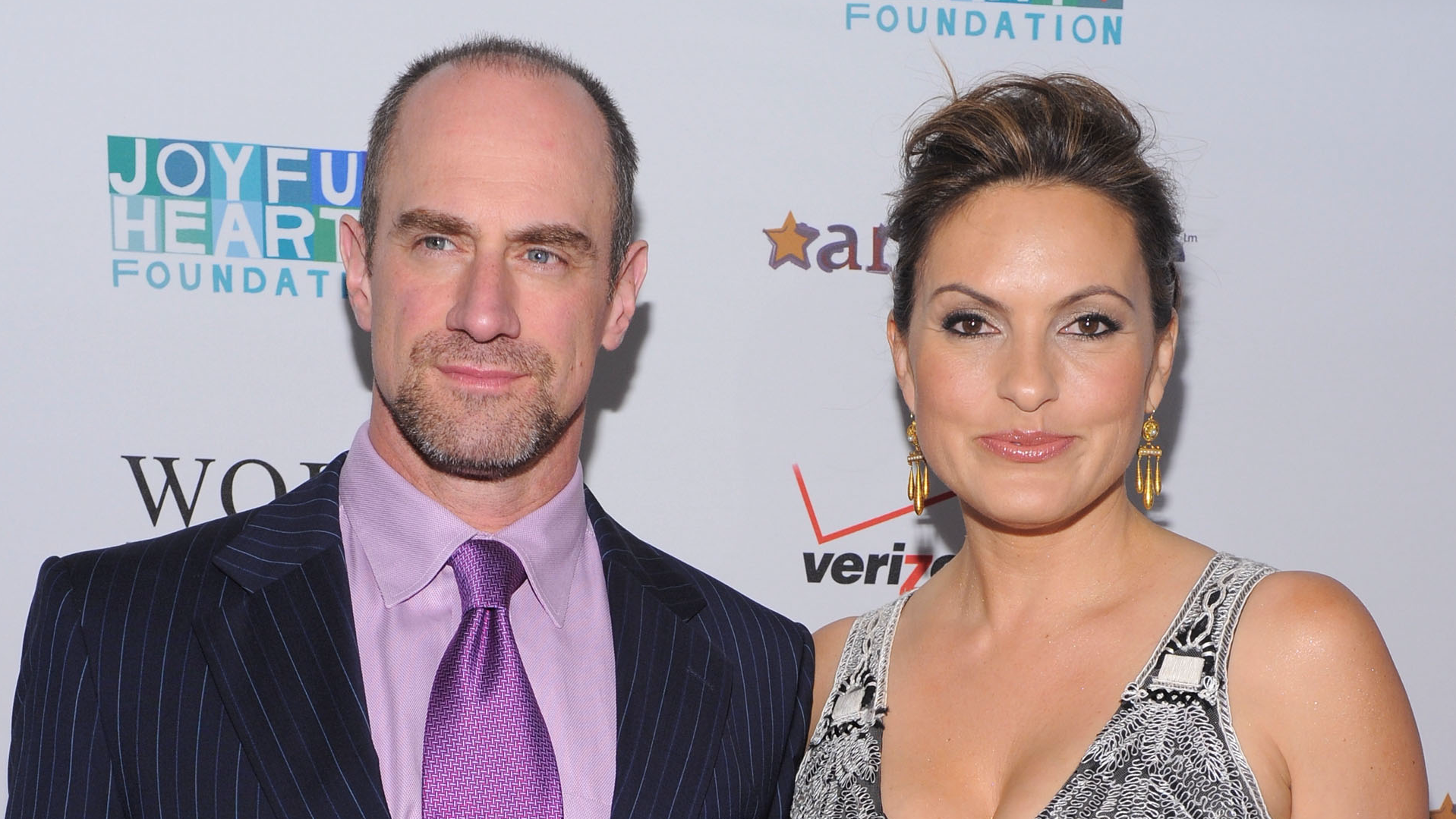 Earlier this month, the actress made fans squeal when she posted a series of behind-the-scenes photos with co-star Christopher Meloni ahead of the spinoff’s series premiere.

In both photos, Meloni can be seen kneeling in front of her as she has her arms wrapped around him.

In the second photo, she looks at him with a sharp stare.

The co-stars have played with fans’ emotions by sharing plenty of teasy photos in the weeks leading up to the big premiere.