Mark Millar isn’t new to having his work adapted for the screen.

The Scottish comic book author's works — like “Kingsman” and “Kick-Ass” — have been produced into films in the past.

And Millar told Audacy that his new show “Jupiter’s Legacy,” which premieres on Friday on Netflix and is based on his comic series of the same name, was originally supposed to be a film as well.

“We originally planned this as a movie before it came to Netflix,” Millar, 51, told Audacy in a video interview.

Watch the interview above. 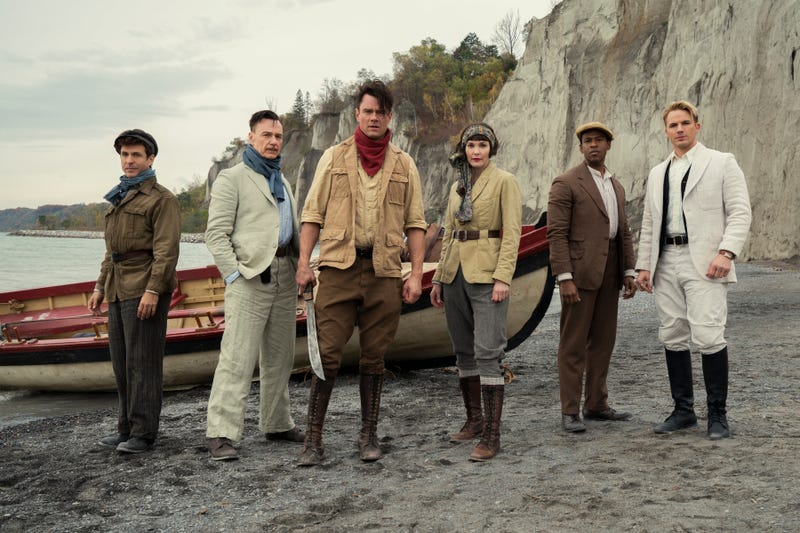 Millar says the suggestion to make “Jupiter’s Legacy” into a show rather than a film came from someone who knows a thing or two about superhero movies — “Guardians of the Galaxy” director and writer James Gunn.

“It was actually James Gunn from ‘Guardians of the Galaxy’ who said to us, ‘This isn’t a movie, it’s a television show,’” Millar said.

In retrospect, the observation made sense. Millar explained that half of the show, an epic drama about the generational strife between superhero parents and their rebellious superhero kids, was based on just a few pages of his comic series.

“Half of season one is set in 1929, and in the book, that was the first eight pages of one issue and the first seven pages of another issue,” he said.

And according to the author, it was definitely the right choice. 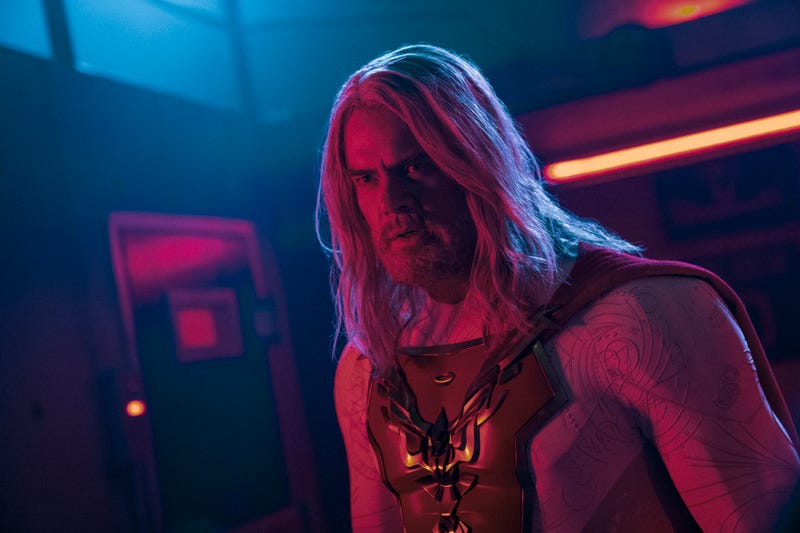 Millar is no stranger to creating vibrant worlds. In the past, he’s brought to life classic superheroes at comic book giants Marvel and DC. When asked about how this affects his process on new series, Millar says he only focuses on what he himself would be excited about as a fan.

“I just always think, ‘What kind of project would I want to see myself?’ It was a massive turning point for me in my late 20s. I used to always overthink things. I’d always think what would the audience want, what would the companies want?”

But before long, he realized: “I’m gonna write something that I would like.”

Millar said following his own personal taste is important, and it's the beginning of finding empathy with an audience.

“What’s interesting is that what we like ourselves is what other people like too. So instead of doing something for an audience, do it for yourself. I always say that to people. And if you like it, there’s a really good chance other people are going to like it too,” he said.

What set “Jupiter’s Legacy” apart for Millar from the beginning was determination to push past the more “ironic” work that he’d done in the past and make something more heartfelt. 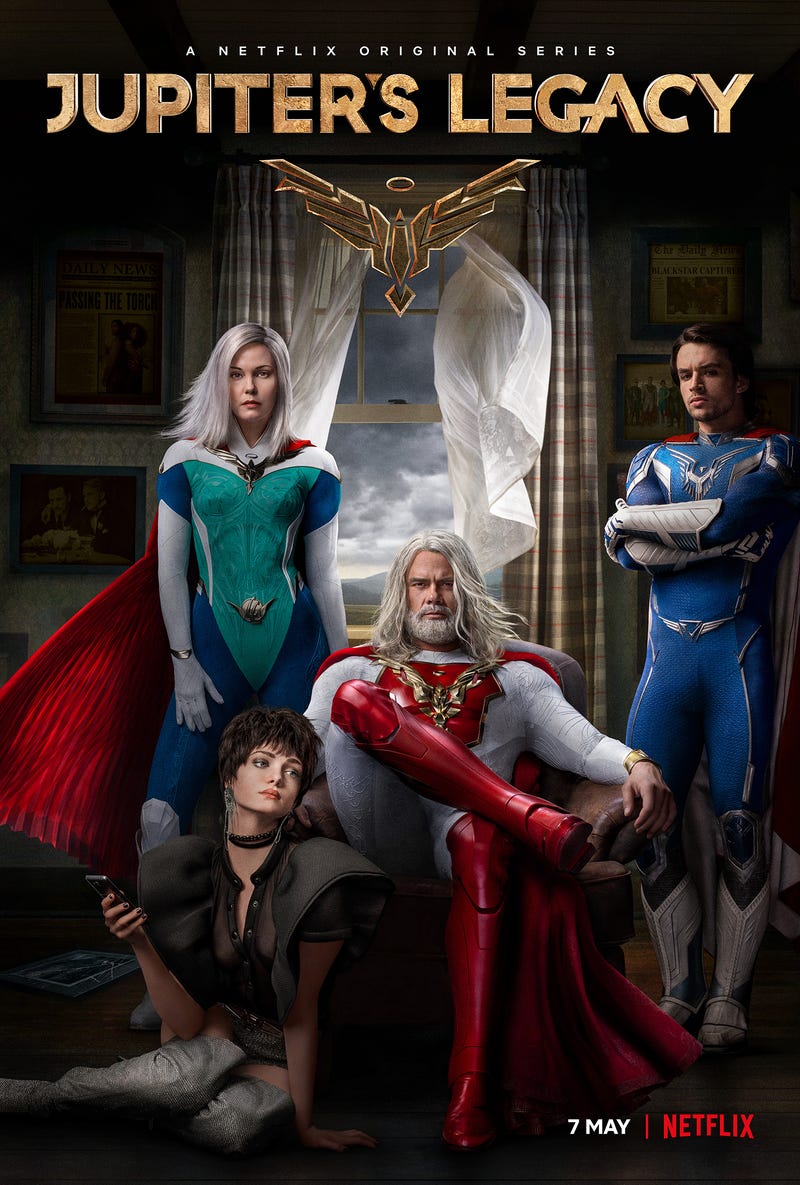 “It was nice to do something that was quite sincere. I liked the idea of doing a big grand superhero epic. That was my plan for this.”

And he didn’t let himself forget it, scribbling a special reminder for himself at the top of his notepads on which he worked.

“I wrote at the top of my page, ‘This has to be the greatest superhero epic of all time.’”

“Jupiter’s Legacy” was the natural choice for the first project to adapt after he sold his company Millarworld, which he runs with his wife, to Netflix in 2017.

“When I started in 2017, we looked at projects that we wanted to bring to the screen, and ‘Jupiter’s Legacy’ was the one we were most excited about,” he said.

Overall, Millar prides himself on his level of involvement as executive producer on the show.

“Executive producer can mean in some cases you just take a check and you show up at the premiere. It’s a little bit unusual because usually a writer licenses his products — his book or his comic or whatever — to the studio and hopes for the best,” he said.

“But the difference is I’m in the studio as well so I get to be on the other side to make sure it’s all okay and the way I like it.”