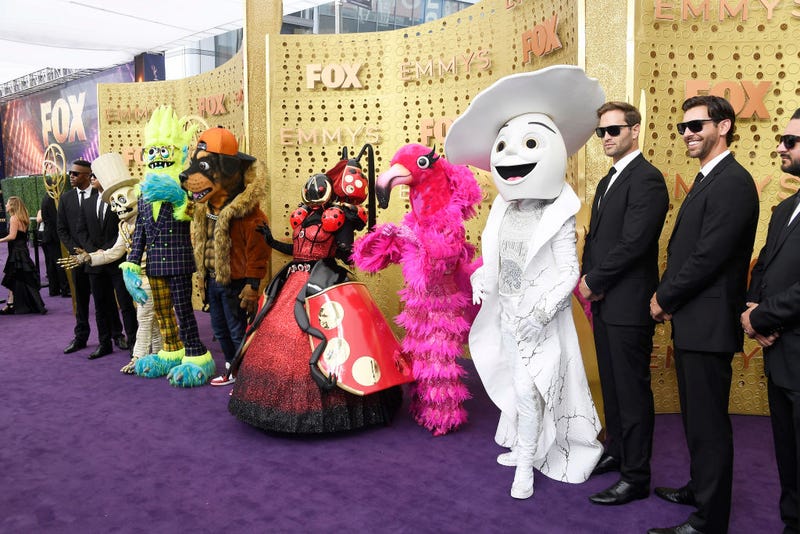 After the Super Bowl ended on Sunday night, "The Masked Singer" kicked off with a major surprise.

Show host Nick Cannon thanked the exciting football game for setting up what he felt was the big moment of the night.

"We've gotta thank the Super Bowl for being an amazing pre-show," Cannon said as he introduced Sunday's "true main event."

When the robot was unmasked, it just happened to be one of the biggest stars to hit the stage, reported Yahoo! Entertainment.

Ken Jeong, one of the judges, declared that this was the "best reveal ever!"

The singer turned out to be rapper Lil Wayne.

Lil Wayne took on Lenny Kravitz's "Are You Gonna Go My Way" with his raspy but auto-tuned voice.

While judges did not guess it was Lil Wayne, fans were certain, taking to Twitter to confidently declare that it was the rapper.

The ROBOT is 1000% Lil Wayne! No mistake about that! #TheMaskedSinger pic.twitter.com/JTvP0Qhiqd