Mayim Bialik is sharing details about her guest-hosting gig on "Jeopardy!"

On May 31, the "Big Bang Theory" star will become the host to take over the iconic game show after the death of host Alex Trebek last year.

"Jeopardy!" posted an interview with the 45-year-old actress, who has her Ph.D. in neuroscience from UCLA. Bialik said it is an "immense honor" to take over the podium that Trebek once stood at for more than 35 years. 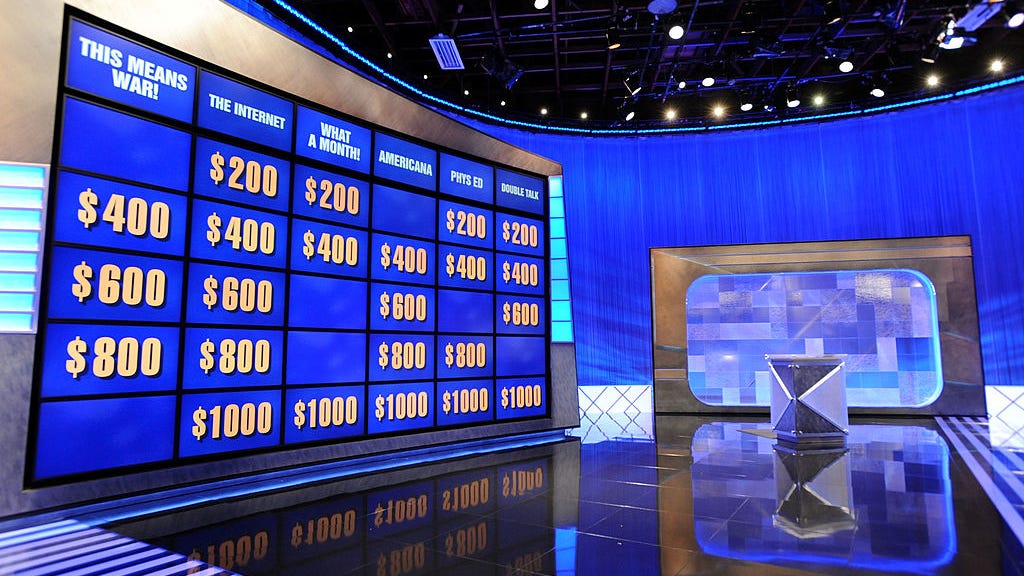 Everything you need to know about who will be the next 'Jeopardy!' host

"This is such an iconic and unbelievable piece of our collective culture, to be considered to be part of it really in any way, it's an immense honor," she said. "Especially for someone who's dedicated so much of my life to academia to knowing things and to being able to communicate things."

She went on to say that with her background in academia, she was excited about the role.

"Being a woman of science, as I am, is something that I'm obviously very passionate about presenting myself as," she explained. "I really didn't grow up with a lot of female role models and I think especially for young people — not just young girls, but for young girls and boys — to see that women can be scientists and can do these types of intellectual things, that feels very important to me."

She continued, "Also, as a second generation American whose grandparents on one side never fully mastered the English language, it's just an unbelievable opportunity to see what in two generations my family has been able to see."

The actress will be hosting the show and raising money for the National Alliance on Mental Illness, or NAMI.

"They provide support and resources and information and all sorts of things that families of those living with mental illness need in order to support their loved one," she said in the interview. "It's an organization I've used in my life for about 20 years, and constantly refer people to them and their website and all of their resources and this donation will mean so much to them."