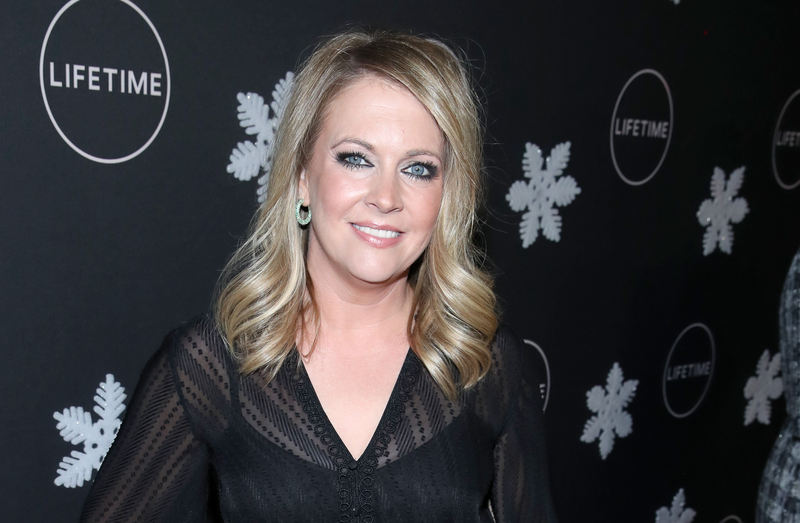 Melissa Joan Hart is dispelling rumors that a “Sabrina the Teenage Witch” reboot is in the works. 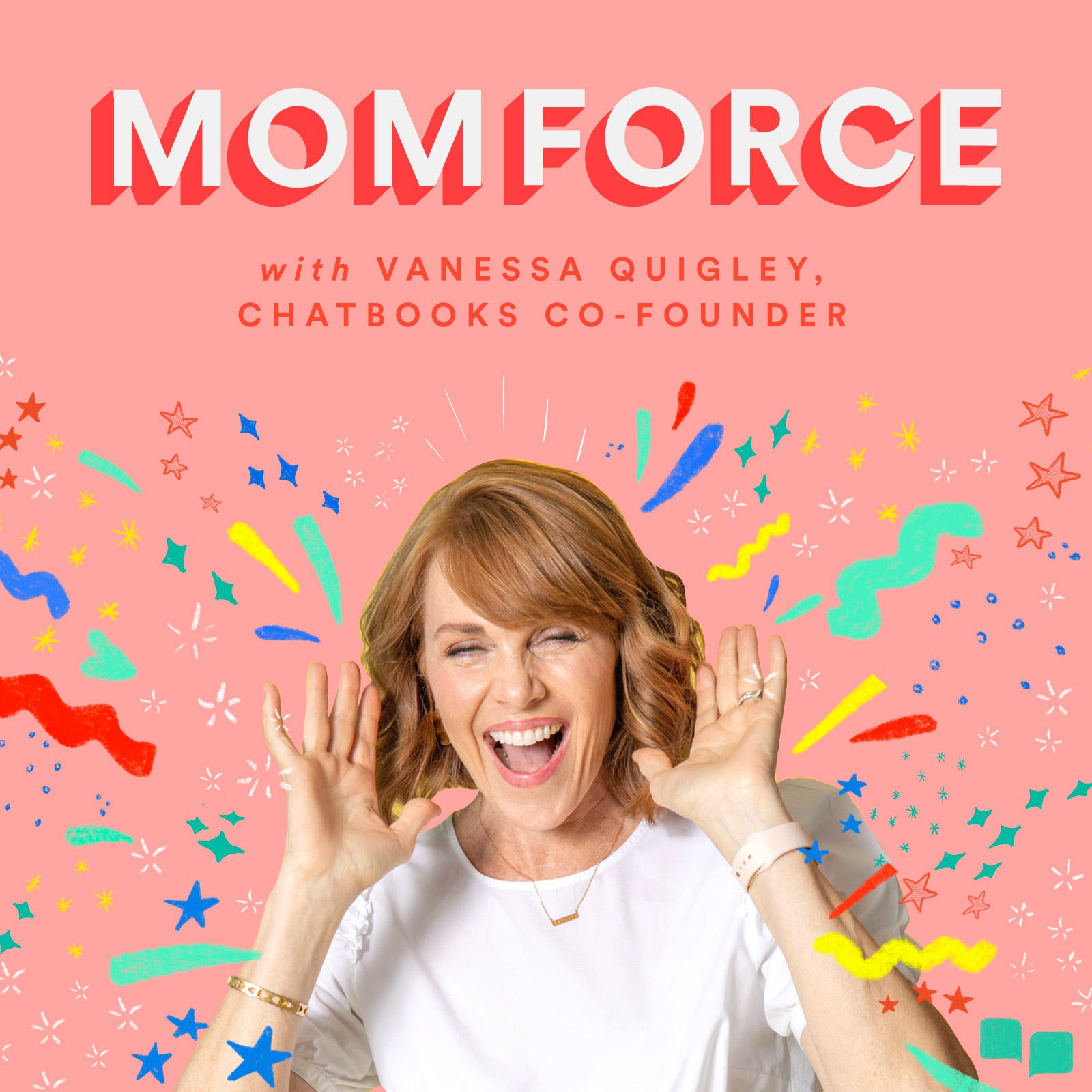 The 45-year-old took to Instagram to shoot down rumors stemming from a convincing yet fake press image.

"Someone made some fantastic looking artwork and even some of our cast and crew believed the viral posts but NO, we have no reboot planned,” she explained.

The actress did give credit to whoever created the photoshopped image, however, noting: “I have to admit, they did a great job on the fake campaign and it got me excited to revisit."

It sounds as though Hart would be interested in a revival but explained that the decision isn’t up to her.

"It’s up to whoever owns the rights which is probably #ArchieComics or @cbs network who owns Viacom @viacomcbs," she wrote.

“Sorry to disappoint. Best witches to all!,” she concluded.

The faux poster featured Sabrina and her lookalike daughter with the tagline: “Like mother, like daughter,” implying that the reboot would follow the adventures of the witch mom and her now-teenaged daughter. 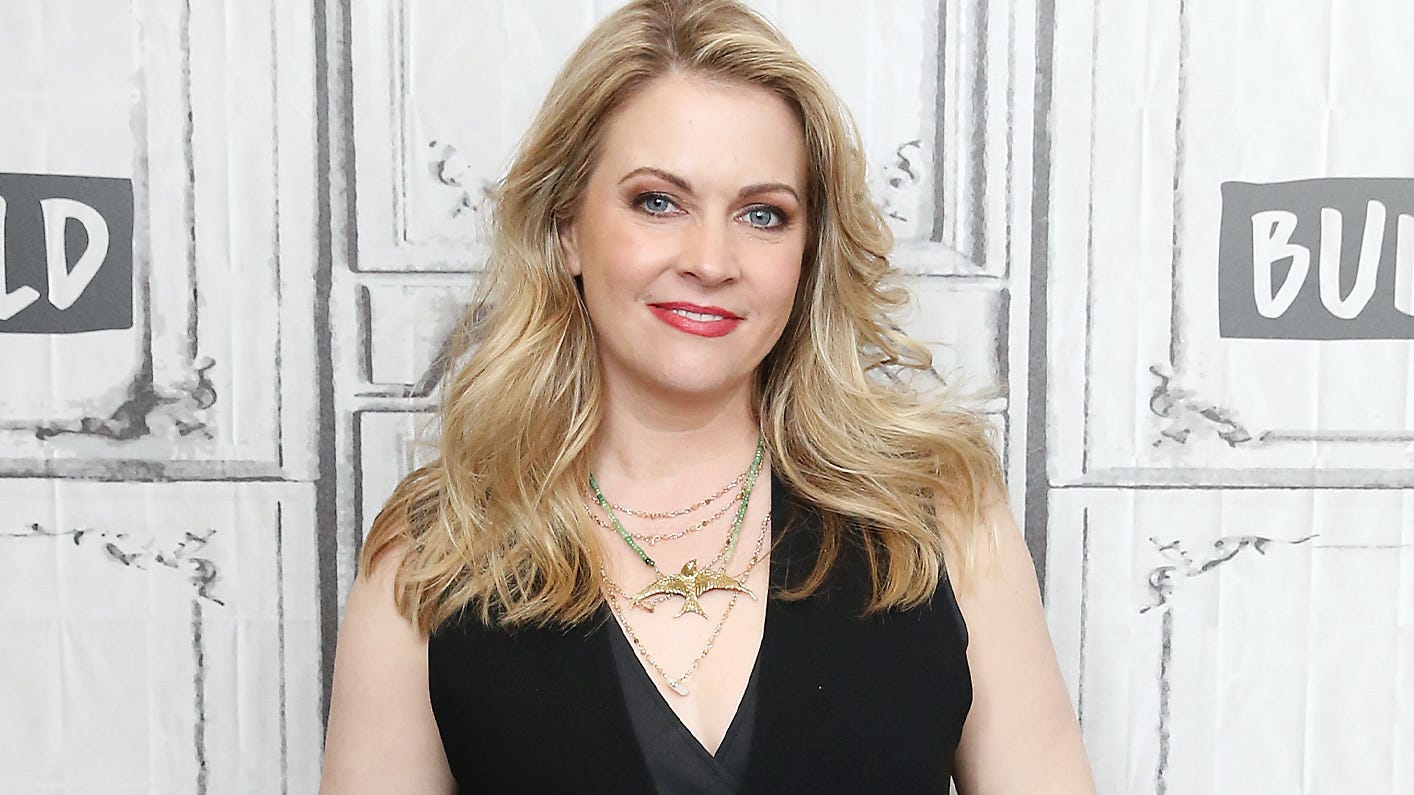 The fake announcement came on the heels of the iconic show’s 25th anniversary.

On Monday, Hart commemorated the milestone anniversary on Instagram.

"It's been brought to my attention that 25 years ago today, Sept 27, 1996, our show first aired on ABC for 7 seasons," she captioned a slideshow of throwback photos from the show with former cast members.

"The little engine that could we called it since it was in the shadows of the largely anticipated show #Clueless but it persevered and we got to steal @reddonovan to come over to our fun cast,” she added.

She continued, "Tons of talented guest stars, musical acts and magic tv tricks over the years. Full of friendships and crazy memories, it was an incredible ride to be sure! Thanks for the love and support to help us do what we love to do, make people smile!! Happy #SabrinatheTeenageWitch Day!"

The sitcom followed the life of the sixteen-year-old who discovers she’s a witch and learns how to use her powers, including the ability to fly and speak to her talking black cat, Salem, all while juggling human friendships and relationships.