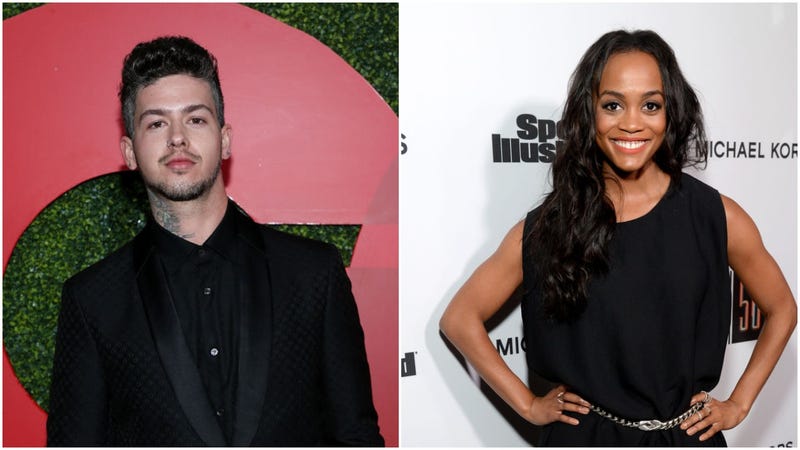 It’s 2019, which means that ghosting is here and thriving. Why not make a TV show about it? Luckily – or unluckily, for ghosters – MTV is all over it. They’re releasing “Ghosted: Love Gone Missing” in September.

If you’ve ever been seeing someone who’s suddenly stopped answering your calls, texts, and DMs, you’ve been ghosted. This new reality show aims to bring ghosts face-to-face with the people they’ve wronged in an attempt to get some sort of explanation.

The show is hosted by “The Bachelorette’s” Rachel Lindsay as well as singer and actor Travis Mills as they go around the country looking for people’s ghosts. Once found, the ghost must sit down with the person they’ve disappeared on and either plead their case or put the final nail in the coffin.

The trailer shows tears, drama, and a whole lot of ghosts who did not want or expect to be found.

Rumor has it something might be happening on @MTV tonight at 9pm 👻 pic.twitter.com/cB3SUtm4Aq

Fans of MTV series of this nature can’t help but notice the striking resemblance the show has to “Catfish,” a show about online relationships that aims to connect people who have never met in person.

While “Ghosted” seems hilarious to many from afar, others are stirring up backlash, saying that the premise is too extra or romanticizes stalking people who didn’t want to be found.