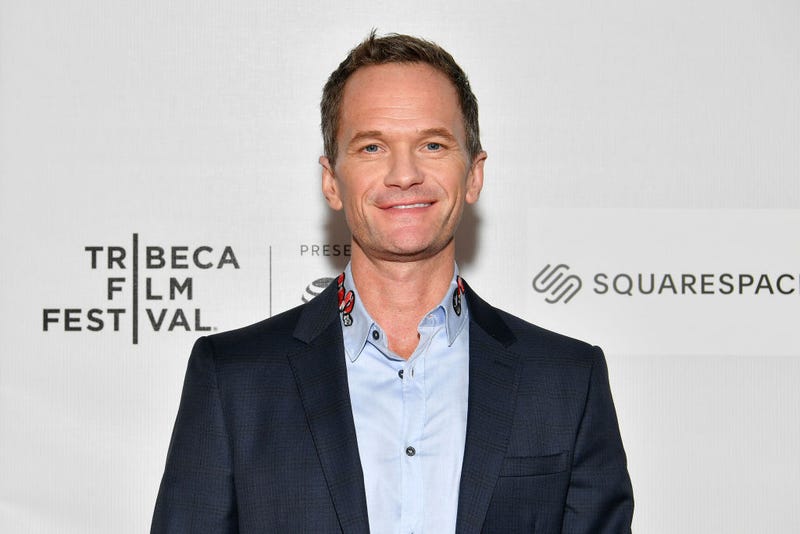 The era of reboots is the gift that keeps on giving.

The spinoff was given a 10-episode series order from Hulu with former "Lizzie McGuire" star, Hilary Duff, at the helm.

Neil Patrick Harris, who starred as womanizer Barney Stinson on the original, shared his thoughts about the upcoming series.

The 48-year-old told Insider that he hopes the spinoff “lands,” referring to the previous spinoff attempts that never saw the light of day. 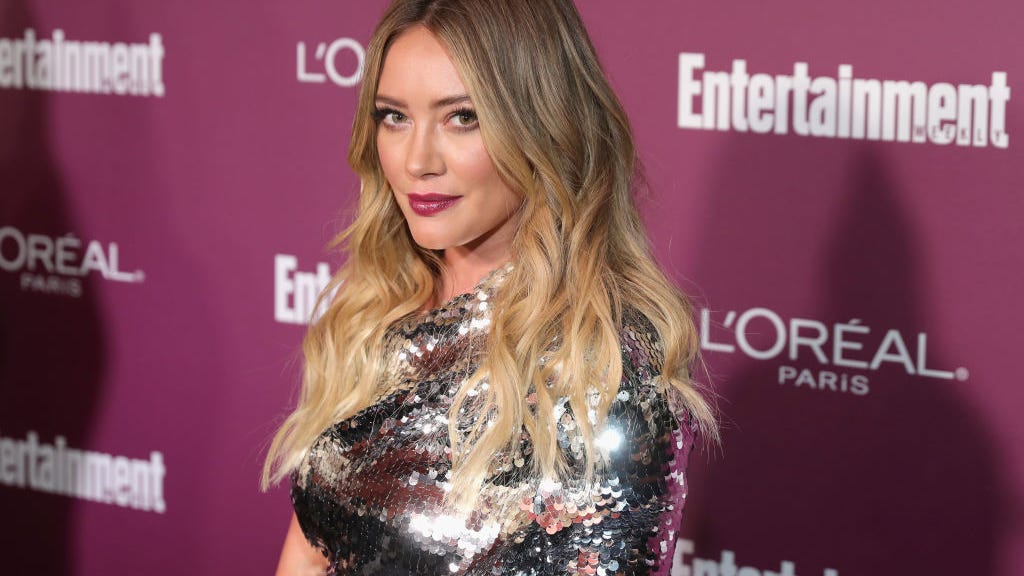 "I know very little about it, except that it's being directed by Pam Fryman who directed almost all of the 'How I Met Your Mother' episodes," he began.

He continued:  "So we've texted back and forth a few times. I've sent her my love. I wish I had some interesting tidbits about it but I wish them all the best. We had a great time and for almost a decade."

Harris touched upon the obsession with spinoffs, reboots, and revivals, noting: "We're kind of in an interesting sort of spin-off world or redo worlds, right?"

"There's 'Wonder Years' that's happening again. And there's lots of different shows that are sort of remounting in different iterations. They had tried to make a 'How I Met Your Father' a couple of times before and so It's nice to see that this one's sticking. I hope it lands,” he explained.

In 2013, there were talks of a potential spinoff “How I Met Your Dad,” which was cancelled roughly a year later.

According to Today, Duff pays Sophie, who is explaining to her children how she met their father.

The original award-winning nine-season series focused on Ted Mosby’s (played by Josh Radnor) journey to meeting the mother of his children, while simultaneously detailing the shenanigans of his friend group.

Earlier this month, it was announced that a spinoff based on the 1999 film “Cruel Intentions” was in the works at IMDb TV. The announcement comes on the heels of the recent “I Know What You Did Last Summer” reboot, which arrives on Amazon Prime on October 15.

“How I Met Your Father” does not have a premiere date as of yet.