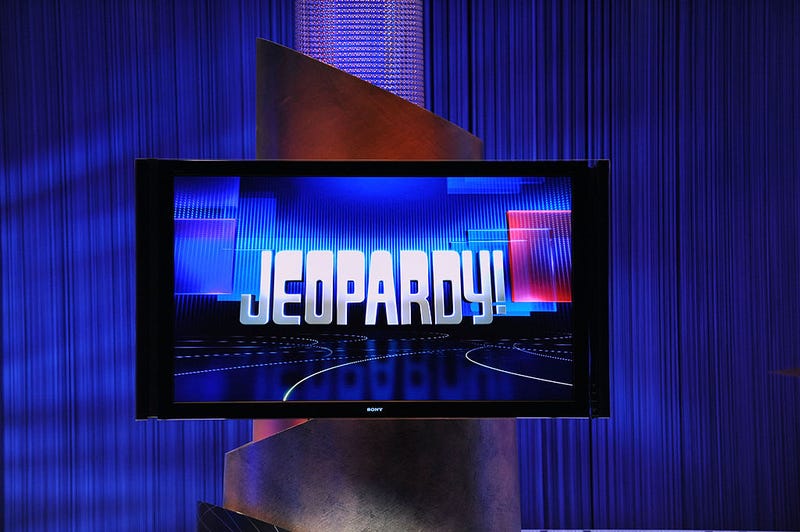 Amy Schneider has made "Jeopardy!" history.

The Oakland-based software engineering manager on Friday became the first woman in the show's illustrious history to earn $1 million in winnings during regular play. She's the fourth contestant to do so – topping the mark with an eye-popping $42,000 in her 28th game.

Schneider has already smashed many barriers during her time on "Jeopardy!"

The Ohio native became the first transgender contestant to qualify for the Tournament of Champions and last month broke the show's record for most consecutive wins by a woman contestant, besting Julia Collins' 20 wins.

"It's not a sum of money I ever anticipated would be associated with my name," Schneider told The New York Times of her historic total. 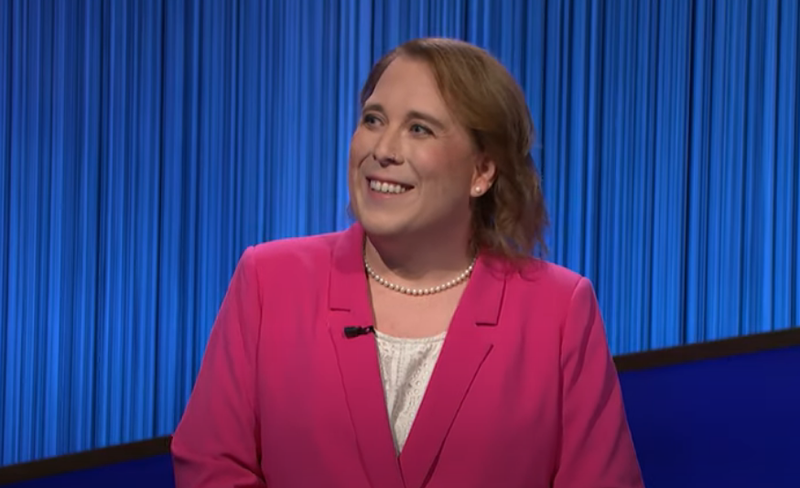 Schneider has her work cut out for her if she wants to catch all-time "Jeopardy!" greats like James Holzhauer and Ken Jennings, both of whom took home over $2 million in their runs on the game show, as reported by the paper. Jennings holds the consecutive games record at 74 straight wins and was the first "Jeopardy!" contestant to hit $1 million in winnings.

Holzhauer later joined him in 2019, and Matt Amodio accomplished the feat in late 2021. 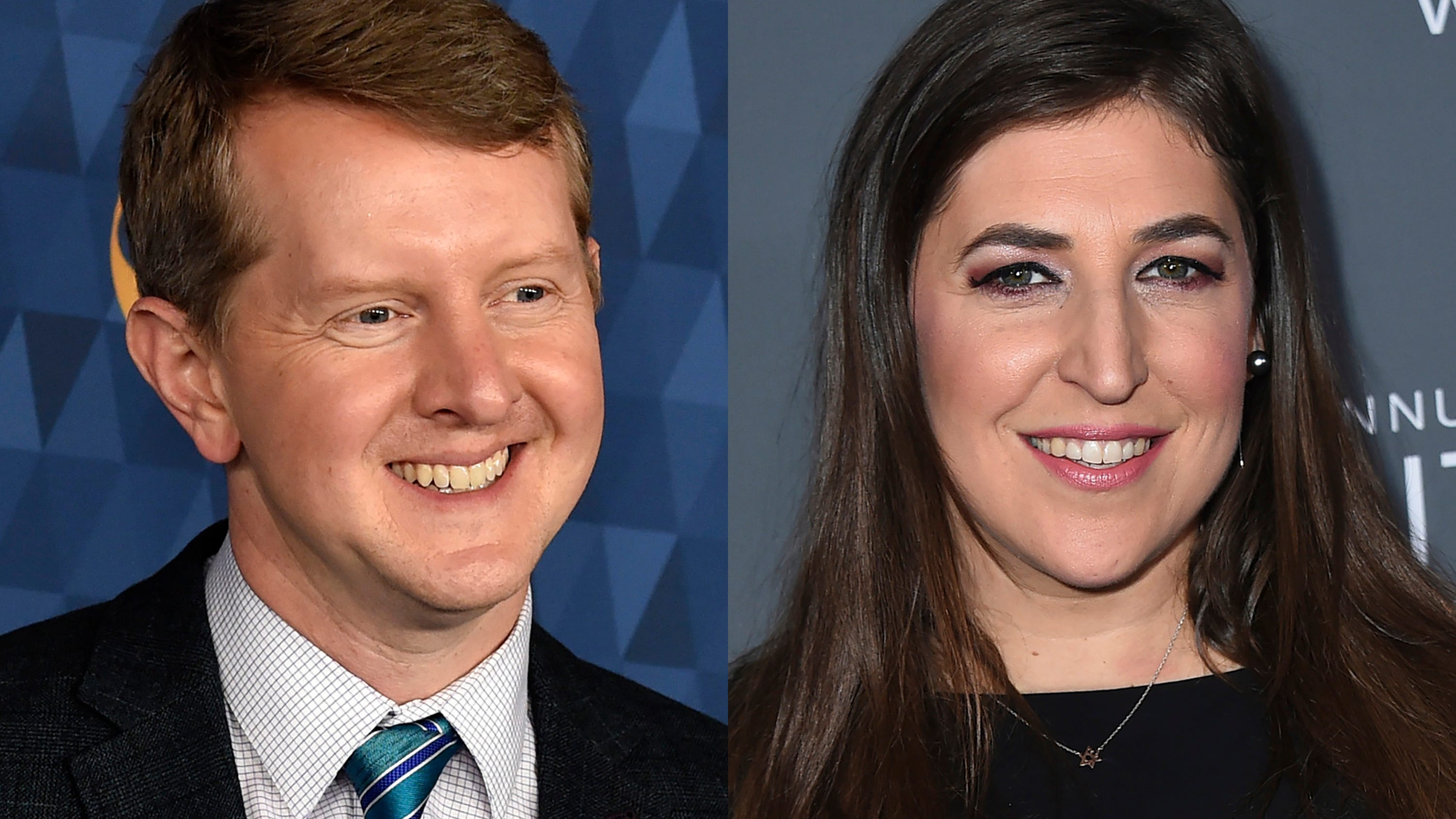 'Jeopardy!' stays with hosts Bialik, Jennings for the season

The 42-year-old Schneider made headlines earlier this week when she announced she had been robbed of her ID, credit cards and mobile phone in Oakland's Adams Point neighborhood.