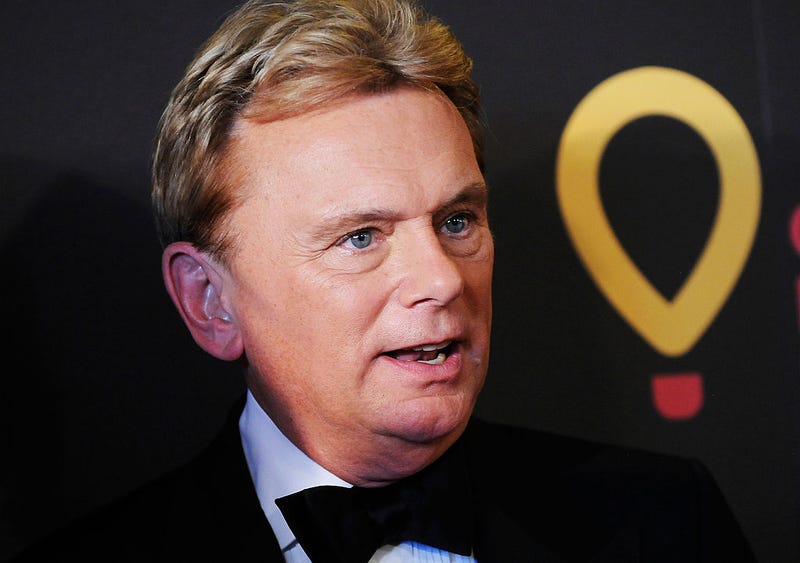 The legendary host of "Wheel of Fortune" Pat Sajak updated his fans on when he plans to retire.

Sajak, 74, sat down for an exclusive interview with ET alongside longtime game show co-host Vanna White, 64. The two reflected on their time together and how long they see themselves hosting the show.

"We're certainly closer to the end than the beginning," Sajak. shared. "I'd like to leave before people tune in and look at me and say, 'Ooh, what happened to him?'" 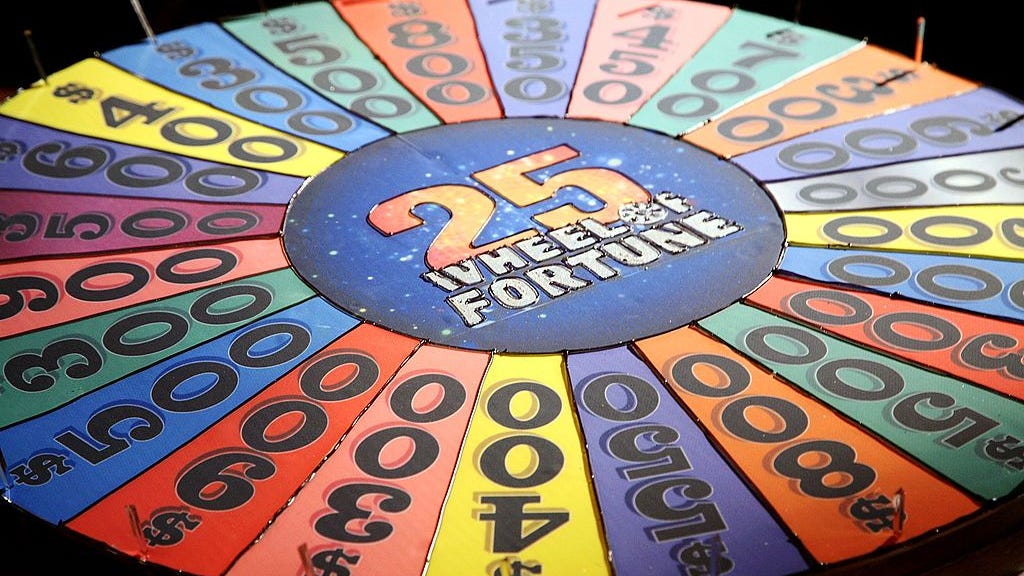 Sajak and Whites spoke further about the family-like bond they have formed after nearly four decades of working side-by-side.

"We've been together for like 38 years and he's like my brother," White said. "He's funny. I mean, we could finish each other's sentences if we wanted to. We know each other that well."

The two recently signed a contract guaranteeing them to be part of the show through 2024. Sajak also added consulting producer to his resume.

Richards ended his role as host of “Jeopardy!” but also announced that he is no longer executive producing the either popular game shows.

Sajak and White are currently hosting the spinoff show "Celebrity Wheel of Fortune."